OP. AMM/STOU: The pensioners took to the streets – They demand a solution to their problems (PHOTO)

On the streets, pensioners in the province of Famagusta demand the abolition of the 12% penalty 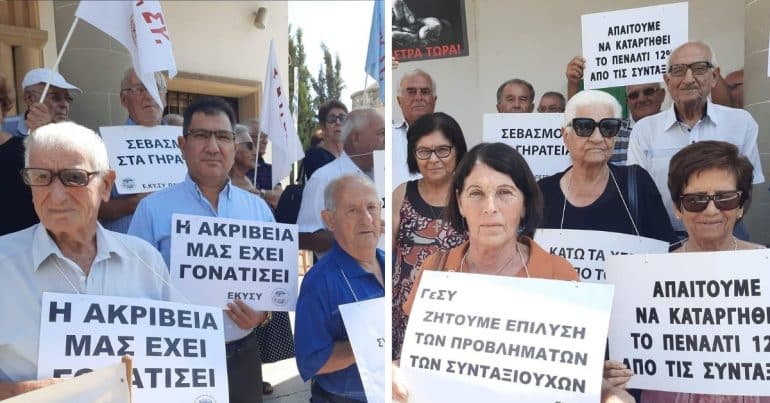 The pensioners of EKYSY Famagusta took to the streets on Thursday, September 22, after an extraordinary Provincial Conference they held at the Deryneia Revival House, demanding a solution to their problems.

In a written announcement by EKYSY, it is stated that "with slogans like 'Accuracy breaks, take action now!' We can't take it anymore!', 'We demand the abolition of the 12% penalty from pensions', 'Solving the problems of low pensioners' and others claimed their rights and fair demands, demanding that the Government solve the problems they have been facing for many years , without however being resolved, under the responsibility of the Government".

At the Conference the main speaker was the General Secretary of EKYSY Kostas Skarparis, who "informed the delegates about all the problems that exist and negatively affect the lives of pensioners and the efforts of the Organization to solve them". "He specifically stated that in the last 9 years the EKYSY held approximately 30 protest events, however the problems due to the relentless behavior of the Government continue to exist and create serious problems in the standard of living and the quality of life of the elderly while unfortunately there are not a few times when these problems are bothering and tormenting them" he added.

It is noted that in the following days EKYSY will hold Provincial Conferences and protest events in the remaining provinces as well. 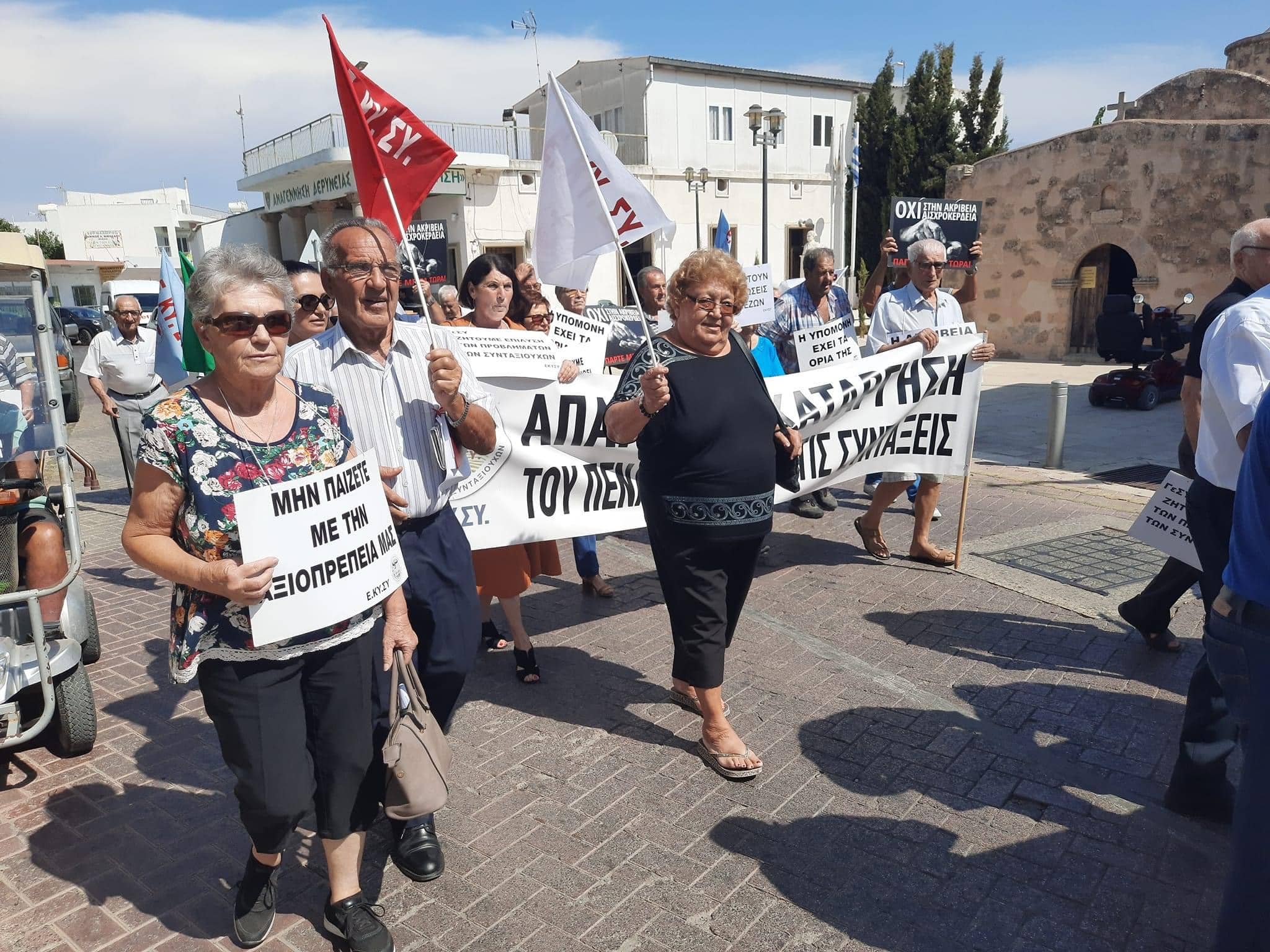 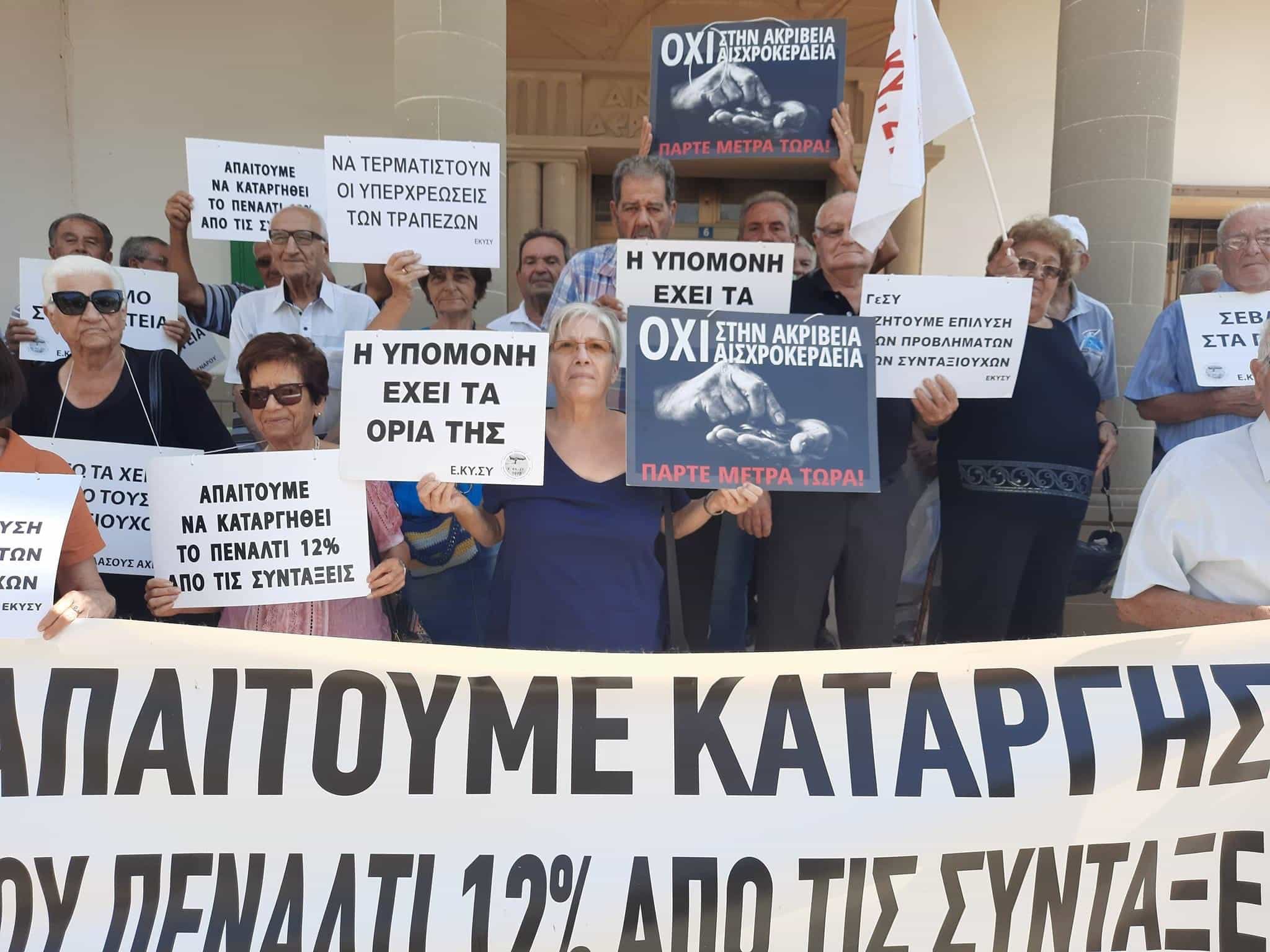 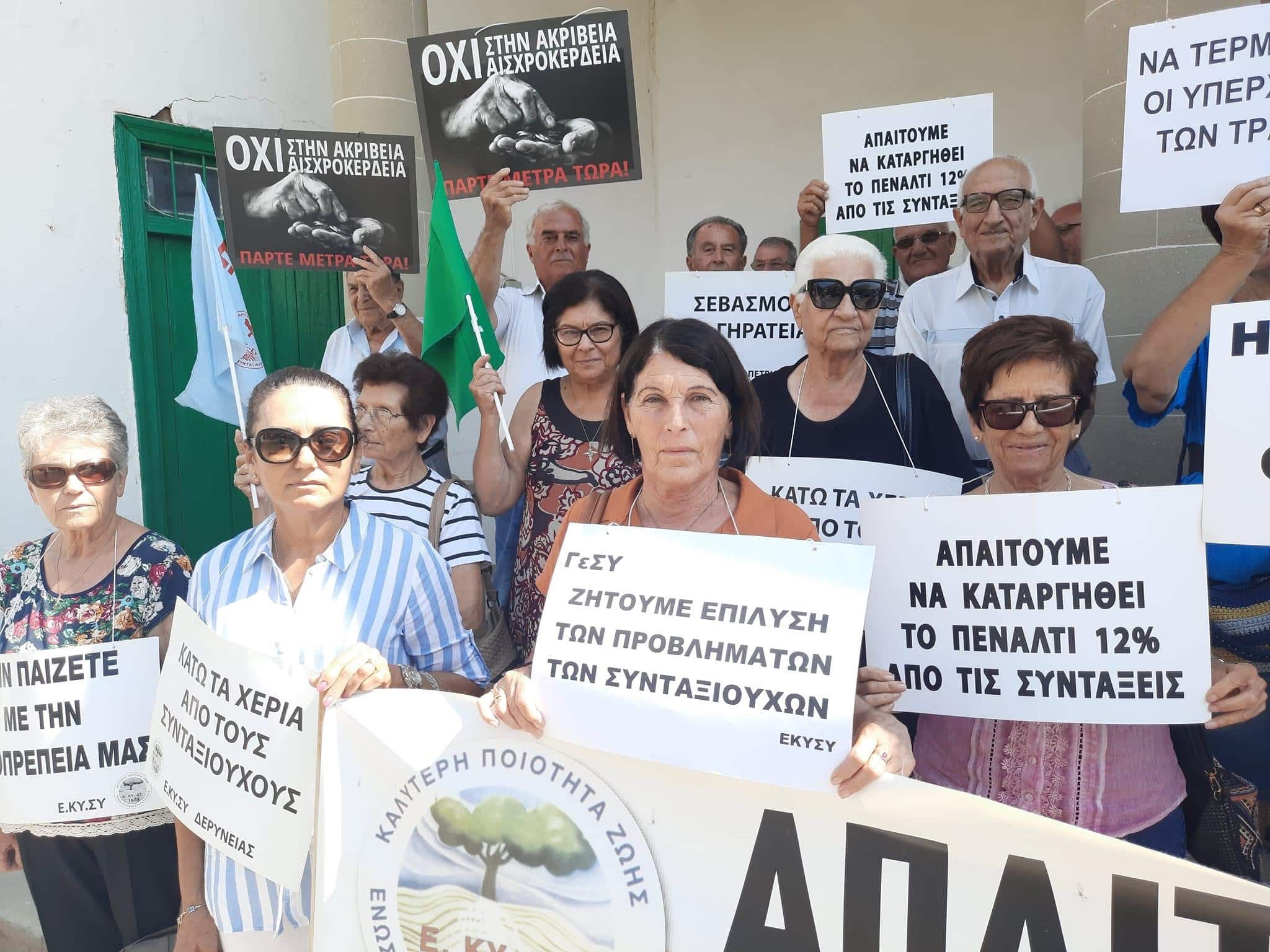 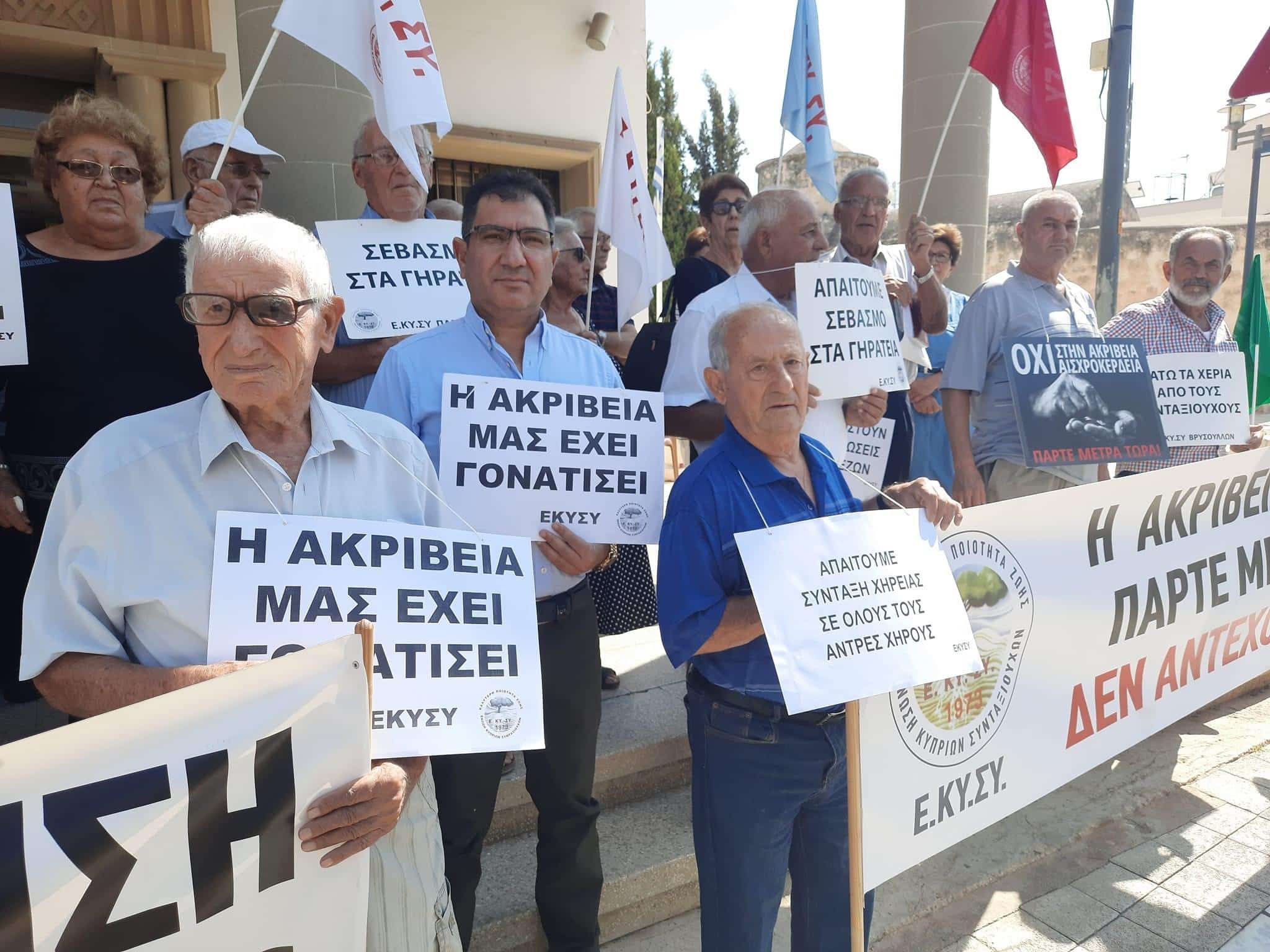 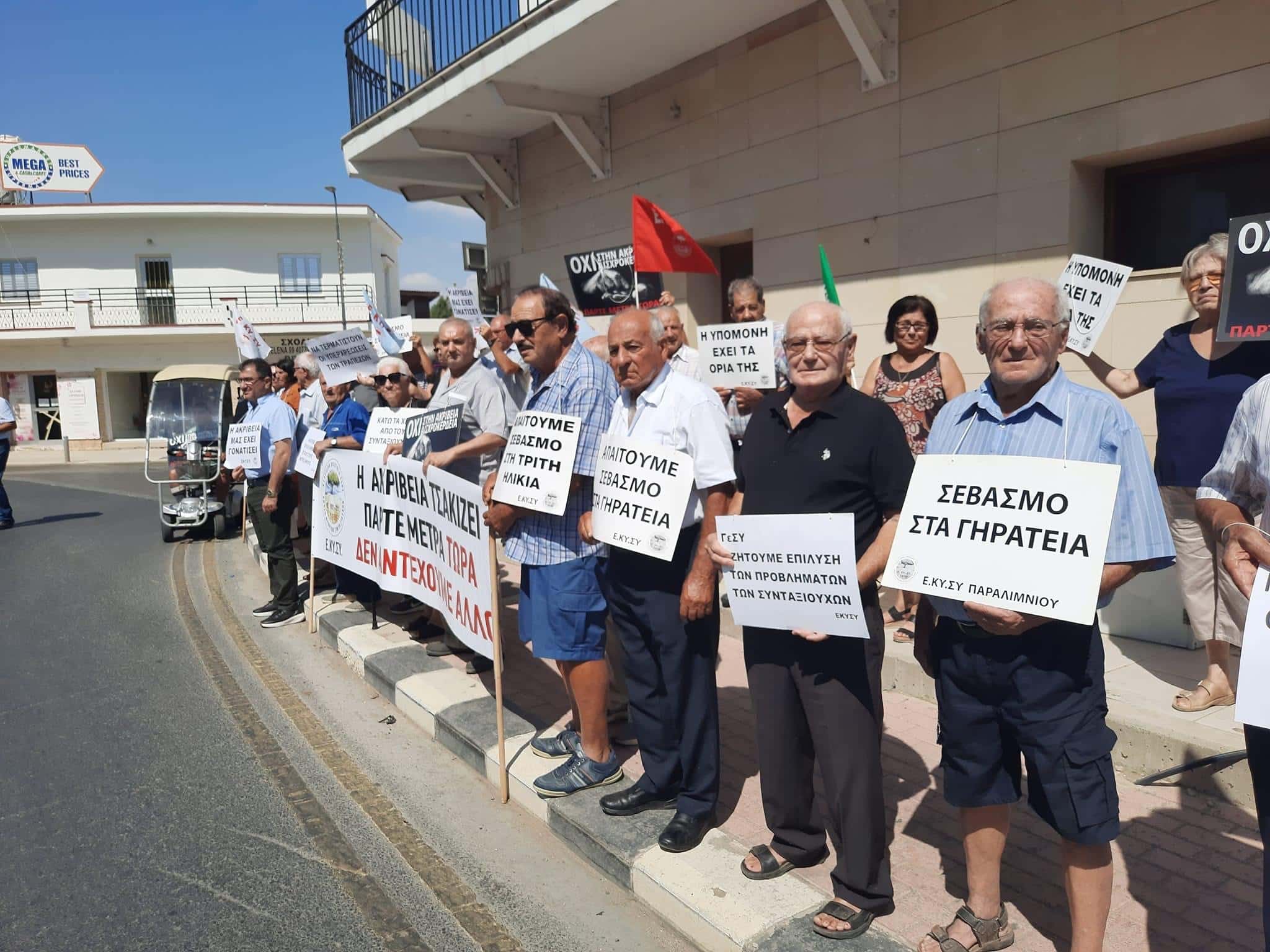 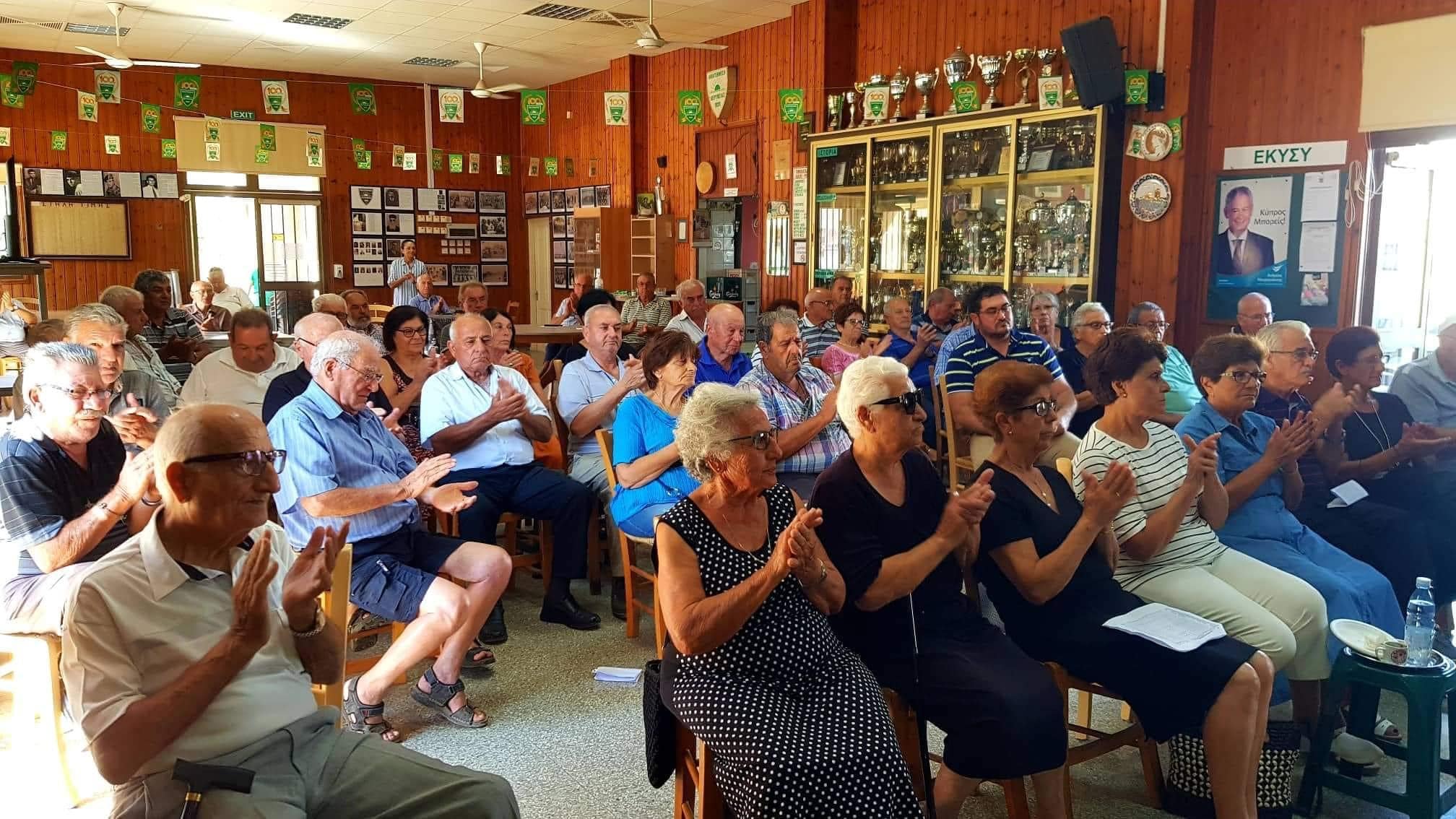 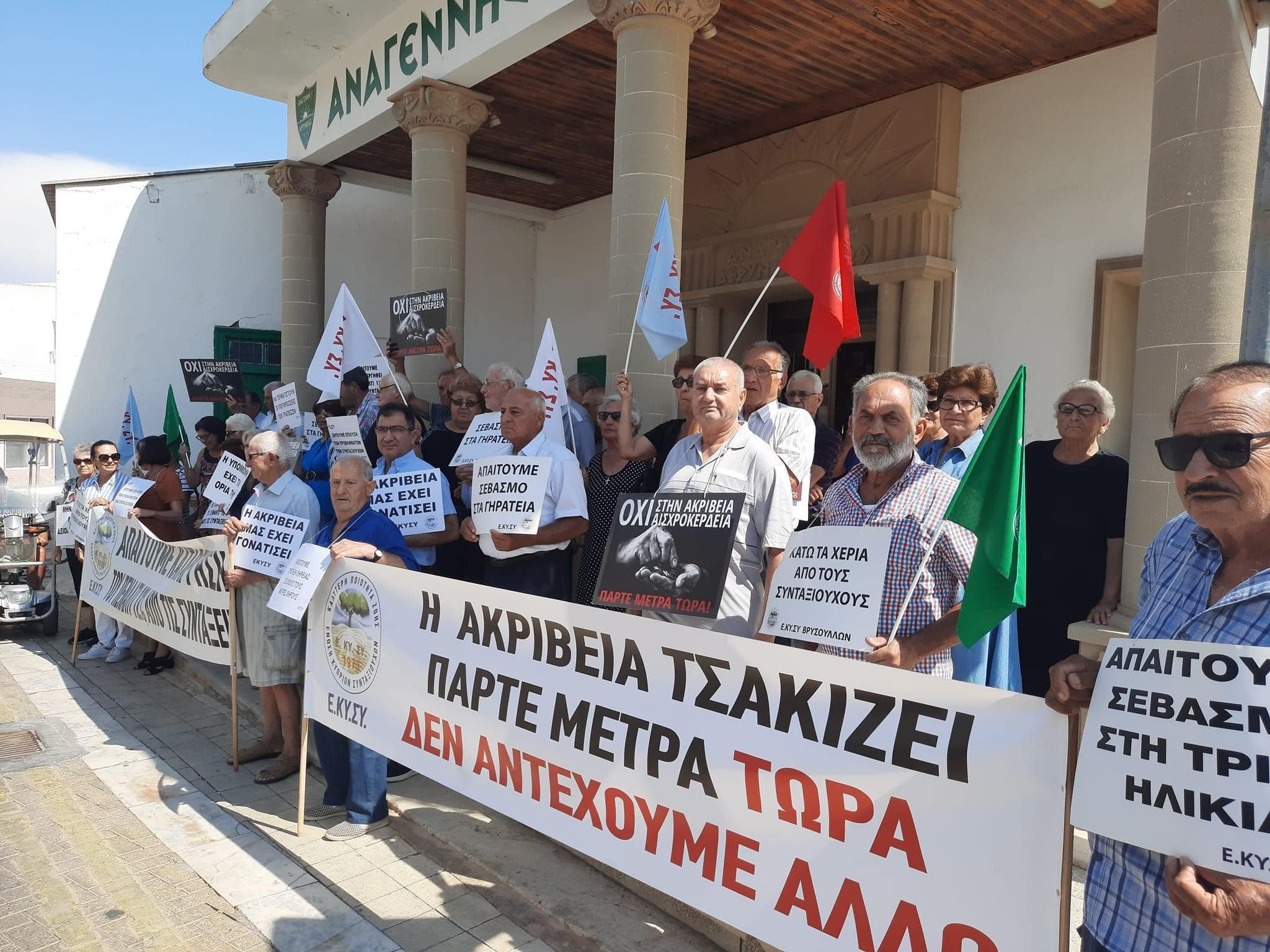 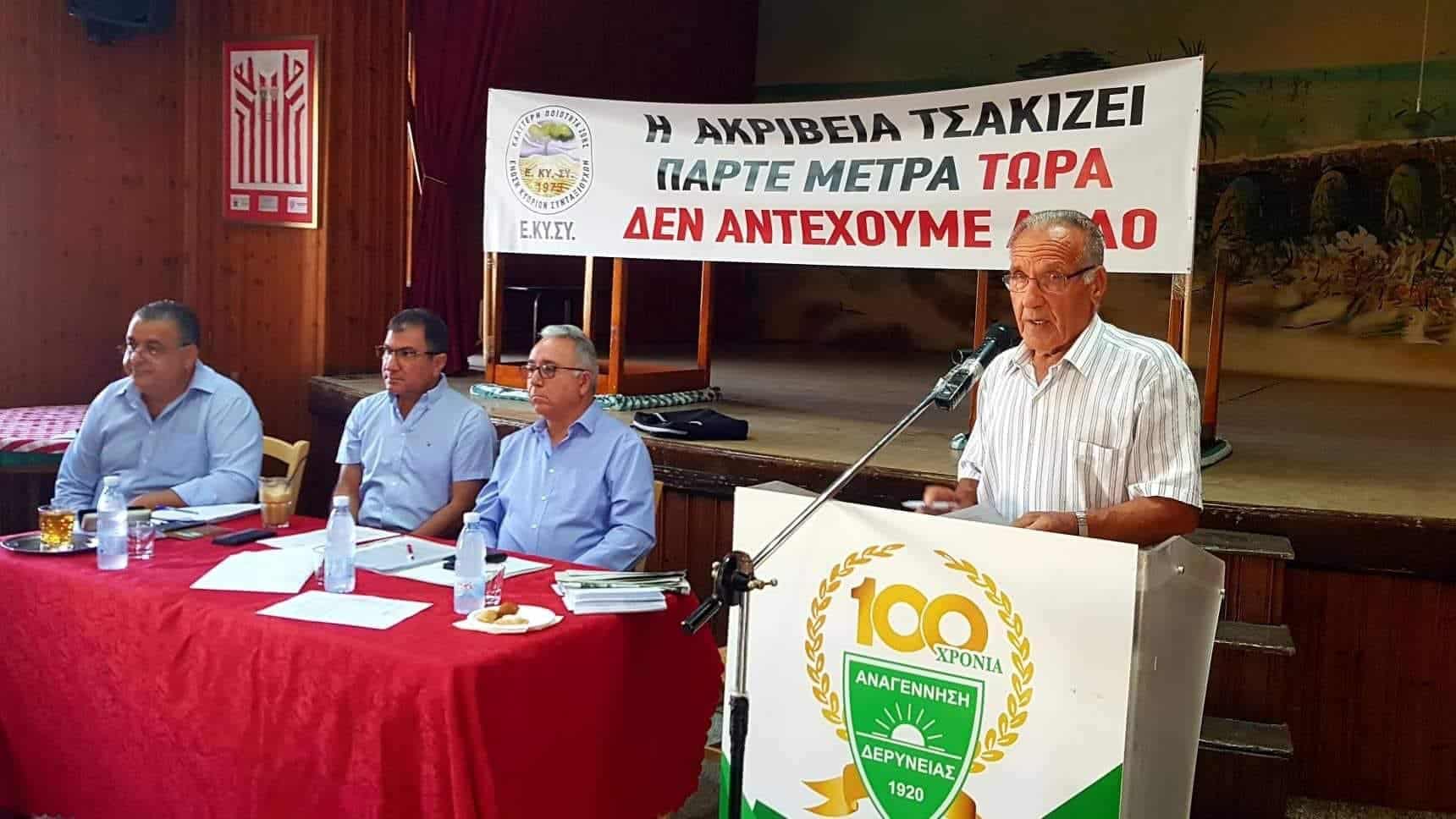 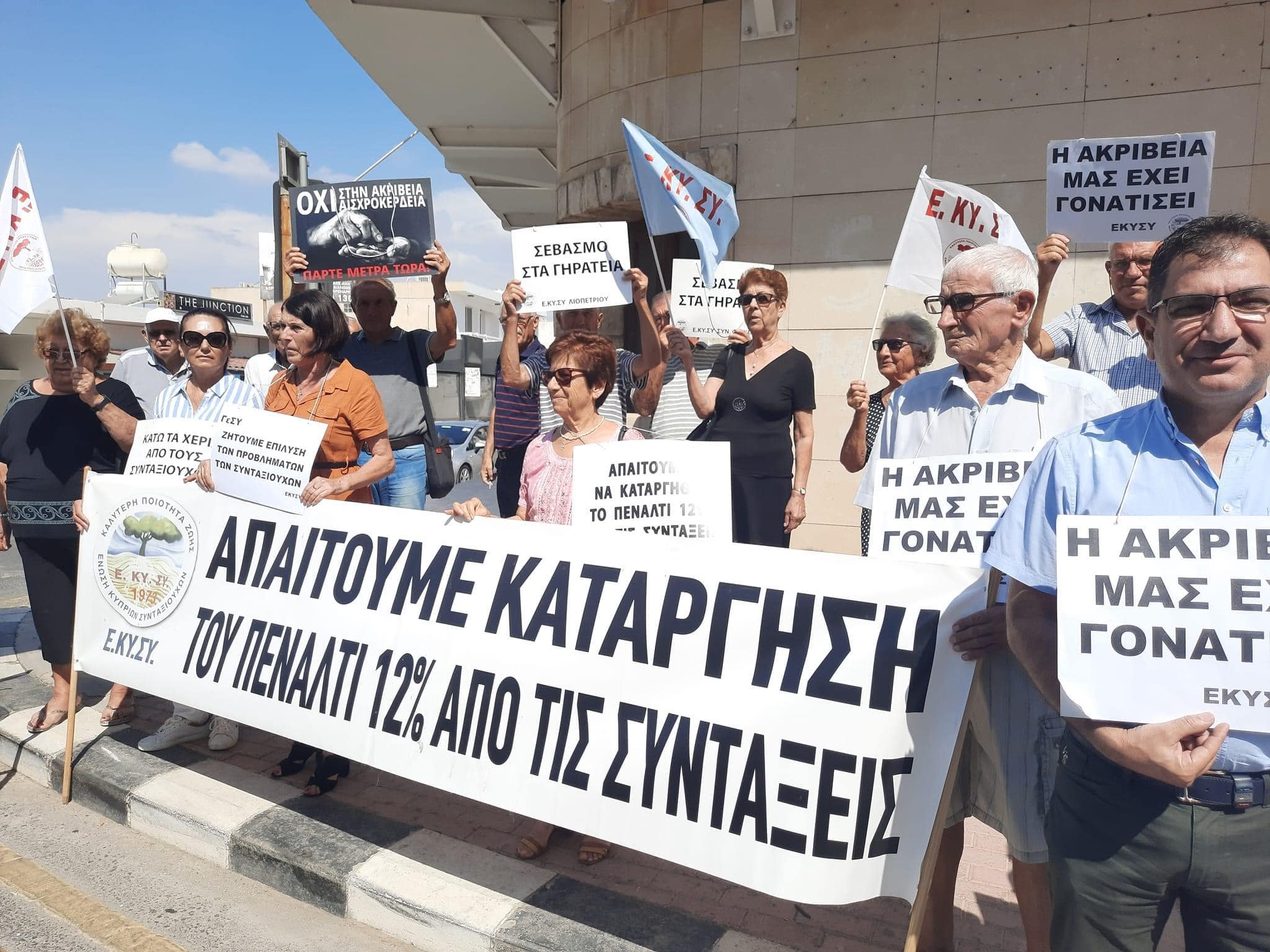 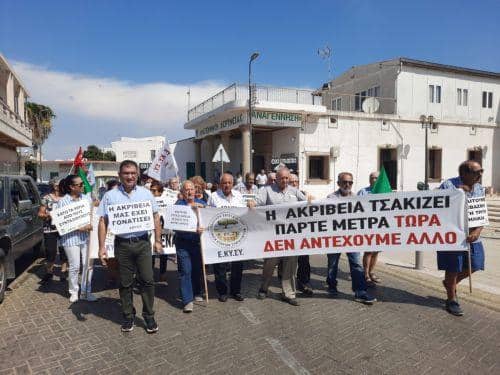 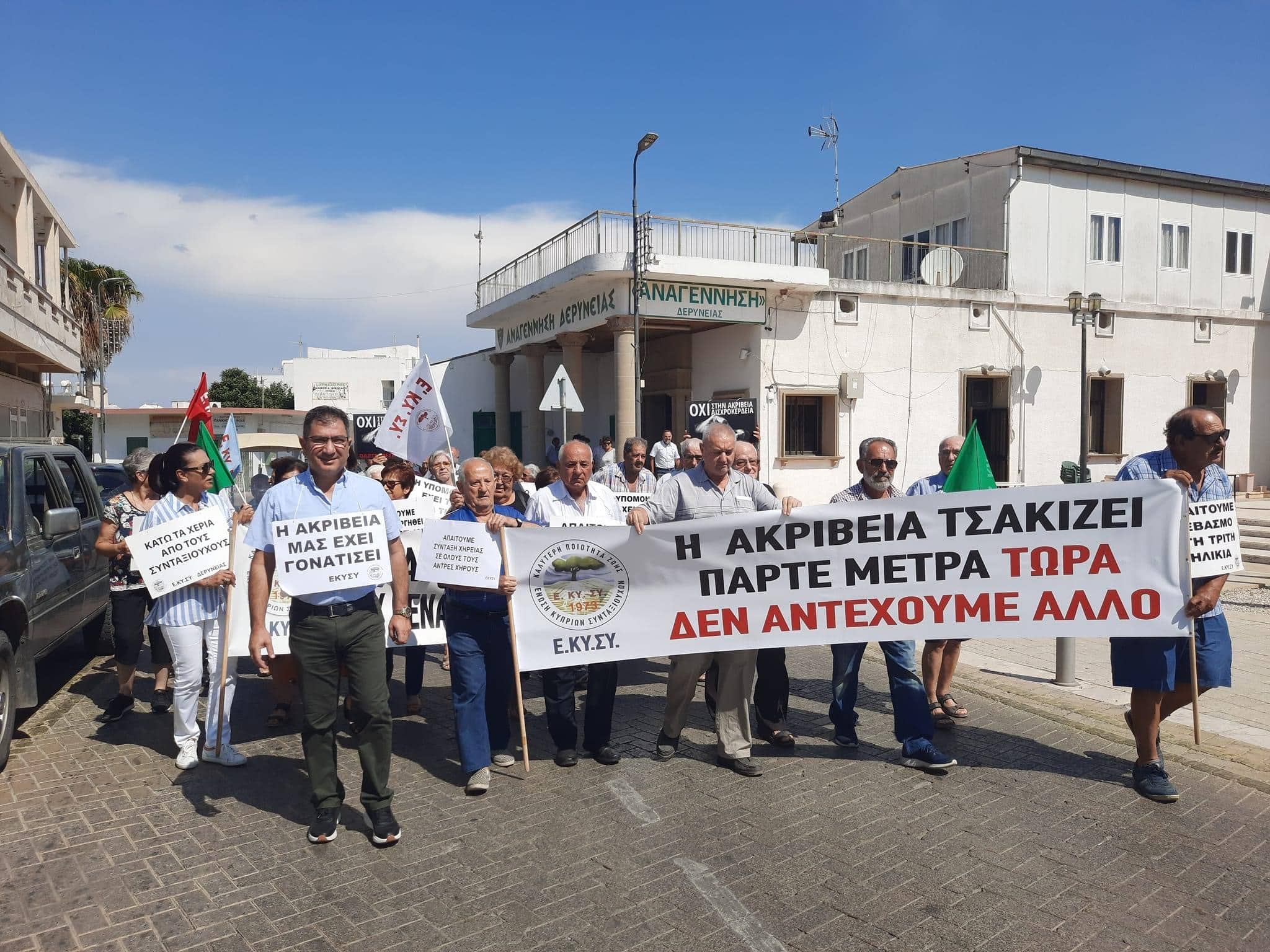