OP. AMMOCHOSTOU: They removed a school escort from a 9-year-old with diplegia-"They are behaving inhumanely"

They removed a school escort from a 9-year-old with diplegia - "He gets anxious and vomits. They treat these children inhumanely" 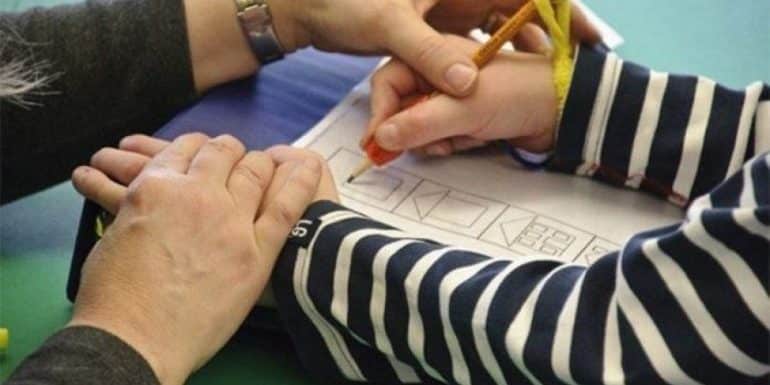 A mother of a 9-year-old with diplegia filed a complaint in Mesimeri and Kati as they removed the school chaperone her child had for 5 years.

As mentioned by Mrs. Elena Theodoulou, they were called one day before the schools opened to inform them that the child's school attendant was fired and that two other attendants remained at the school. "We prepared the child that he will go to school and he kept asking if Mrs. Georgia will be with him," he said.

She added that her child has insecurities and managed to have an excellent relationship with this escort. "It integrated him into the school environment by making him accepted." He noted that the child is now crying and does not want to go to school. "The girl cannot say anything because it is a decision of the school board."

He pointed out that the reason for removing this particular escort was because other escorts had more experience.

Continuing, he said that they are trying to convince their child. "He gets stressed and throws up. They treat these children inhumanely."
He clarified that they have made their recommendations and hope that their child will return to school with his companion.

Mesimeri and Kati also hosted the school psychologist, Dialechti Hatzoudi, stressing that the bond between school attendants and children with special needs is common. "Children who are accompanied by a person at school develop a relationship that is difficult after a possible removal."

He noted that there are restrictions on the number of school chaperones and strict criteria.