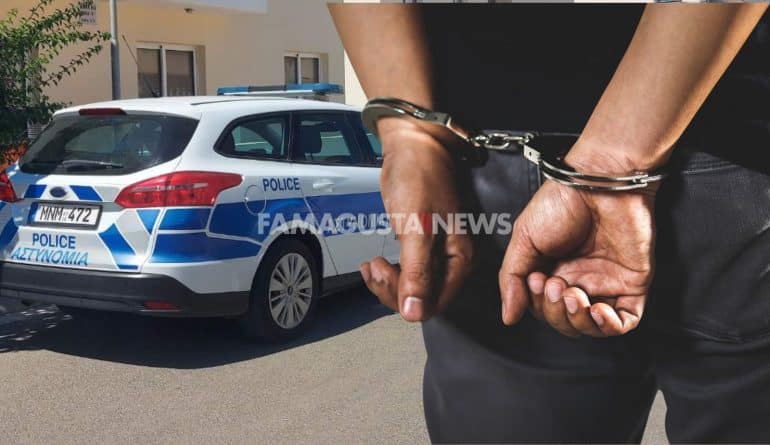 The Police arrested two persons today, in the context of investigating a case concerning the securing of goods under false pretences, theft and receiving, processing and exploitation of personal data without right.

Specifically, on 10/09/2022, a 68-year-old man reported to the Police that his mobile phone and two credit cards, among other things, were stolen from his car, which was parked in an area of ​​Famagusta district.

During the investigation of the case, testimony emerged against a 19-year-old and a 17-year-old, who were arrested today on warrants to facilitate investigations.