The first information - He was thrown from the windshield 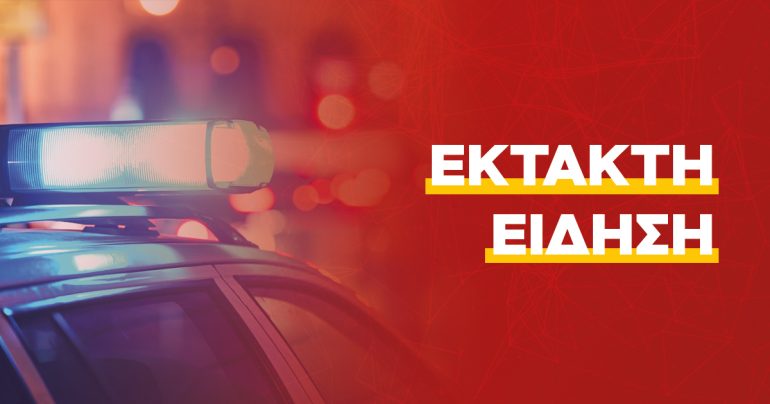 A serious road collision with a vehicle resulting in the serious injury of an 11-year-old child occurred on noon on Wednesday (5/10) in Famagusta District and specifically at Liopetri.

Specifically, according to the press representative of the Famagusta Police Directorate, Mr. Steve Theodoulou, shortly after 13:00 p.m., under circumstances which are being investigated by the Famagusta traffic police, a vehicle driven by a 57-year-old woman from Liopetri with an 11-year-old passenger her grandson deviated from her path, entered the opposite flow of traffic and first hit a tree and then a house wall, causing him to overturn and end up in front of the house he hit.

From the collision, the 11-year-old was thrown from the windshield of the vehicle and ended up on the asphalt.

Both were taken by ambulance to the Paralimni General Hospital where the 11-year-old was intubated due to the severity of his injuries and transferred to the Nicosia General Hospital.