Heavy rains occurred in Famagusta District since the morning 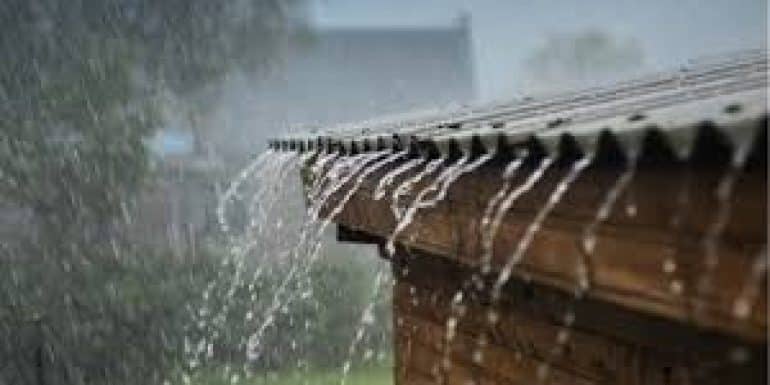 Severe weather phenomena, i.e. rainfall, strong winds, lightning and thunder, started shortly after 5 am in the provinces of Larnaca and free Famagusta, without causing any problems.

As the press representative of the Fire Service Andreas Kettis reported to KYPE, "due to the heavy rains, no problems were observed in the city and province of Larnaca. The weather phenomena did not create any problems for the moment even in the free province of Famagusta."

Besides, Christos Andreou, the Police's press representative, reported to KYPE that "from the torrential rains that fell in several areas of Larnaca and the free province of Famagusta, no problems were observed. However, due to the heavy rains, several roads are slippery and drivers are asked to be especially careful."

It is noted that heavy rains have occurred since the morning in several areas of the provinces of Larnaca and free Famagusta including Athienou, Xylotympos, Xylofagos and in the area of ​​Kavo Greko.