The 30-year-old wanted person remains illegally in the Republic 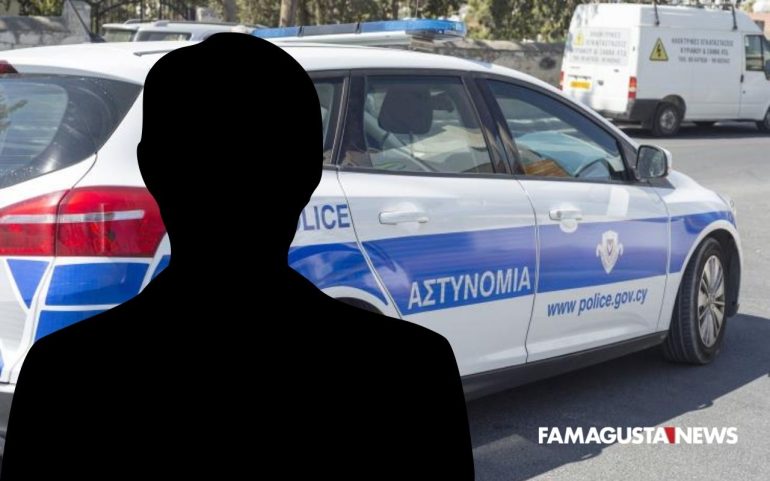 The photo and information of a 30-year-old man, who is wanted in connection with an investigation of an injury case, with a 22-year-old male victim, is being released by the Police, with the aim of gathering information that may lead to his identification.

Anyone who knows anything that can help locate him, please contact the Famagusta Police Department, at 23-803040 or the Citizen's Line, at the telephone number 1460 or at the nearest Police Station.

According to the information under investigation and a complaint submitted to the Police by a 22-year-old man, around 3.30:26 a.m. on Friday, August 2022, 30, after he left his residence, located in an area in the province of Famagusta, he was attacked by the XNUMX-year-old wanted person, who wounded him in his right hand with a knife, probably of the cleaver type.

The 30-year-old wanted man, who is the roommate of the 22-year-old complainant, left the scene. As established by the tests carried out, the wanted person remains illegally in the Republic.

The 22-year-old received first aid at the Famagusta General Hospital and was subsequently discharged. 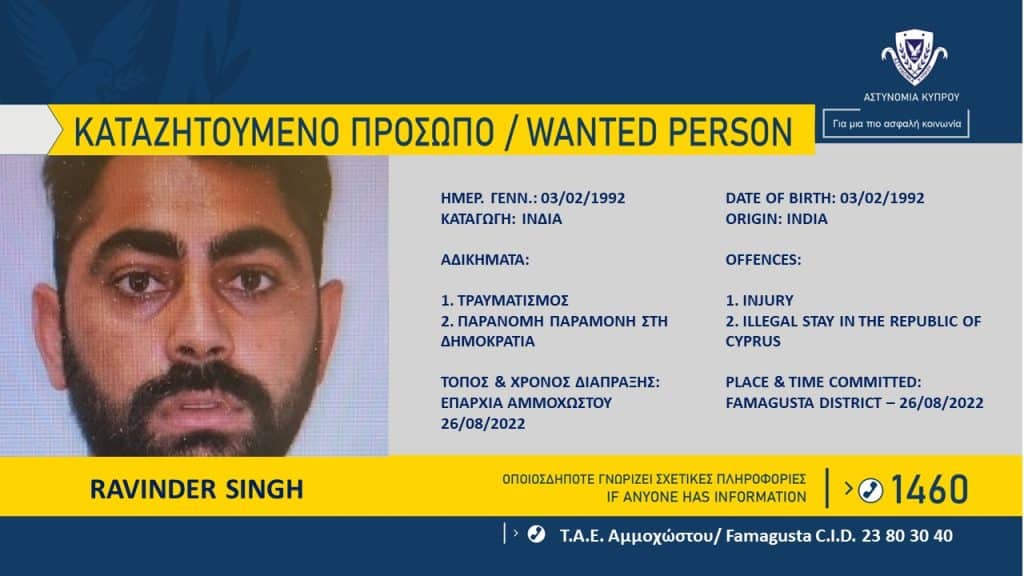