OP. AMMOCHOSTOU: He was selling fake vehicle insurance - Arrest of a 42-year-old man 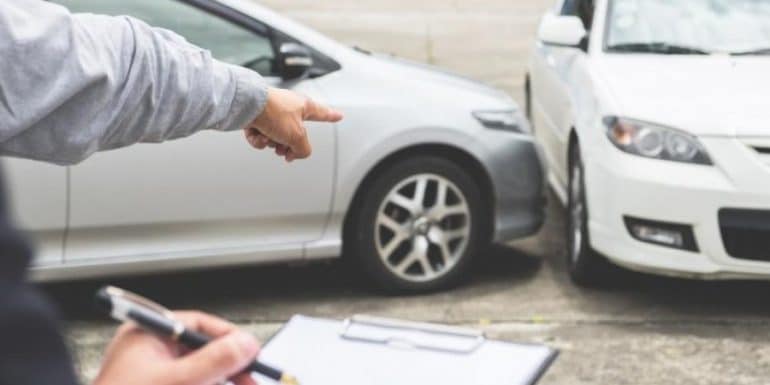 A 42-year-old man was arrested by members of the Police, who was wanted in connection with an ongoing case of obtaining money by false representation, forgery and circulation of a forged document. In an investigation that followed the suspect's arrest, a quantity of cannabis, a large number of duty-free cigarettes and a quantity of tobacco were found, as well as a sum of money that appears to have come from the illegal trade of duty-free tobacco products.

According to the data under investigation and a complaint submitted to the Police last December, by an insurance company, in the same month, in the area of ​​Famagusta, in the possession of vehicle drivers, six forged documents that resembled the company's insurance certificates were found.

From the examinations carried out by the TAE of Famagusta, it is alleged that the documents had been sold to the drivers by the 42-year-old suspect. After a judicial arrest warrant was issued against him for the purpose of investigating the case, shortly before 5.30:XNUMX yesterday afternoon, members of the Famagusta Police Department proceeded to arrest him.

The arrest of the suspect was followed by a search of his residence. Inside the residence, the members of the Police found dry plant matter of cannabis, weighing 15 grams, as well as 92 packs of cigarettes and a quantity of tobacco, weighing 7 kilograms and 250 grams. Cigarette packs and tobacco were found to be duty free. The sum of 1,800 euros, which according to the suspect, comes from the sale of duty-free cigarettes, was also found inside the residence.

The duty-free tobacco products were seized by officials of the Customs Department, due to their competence, while for their marketing, a case of money laundering from illegal activities is being investigated against the suspect by the TAE Famagusta.