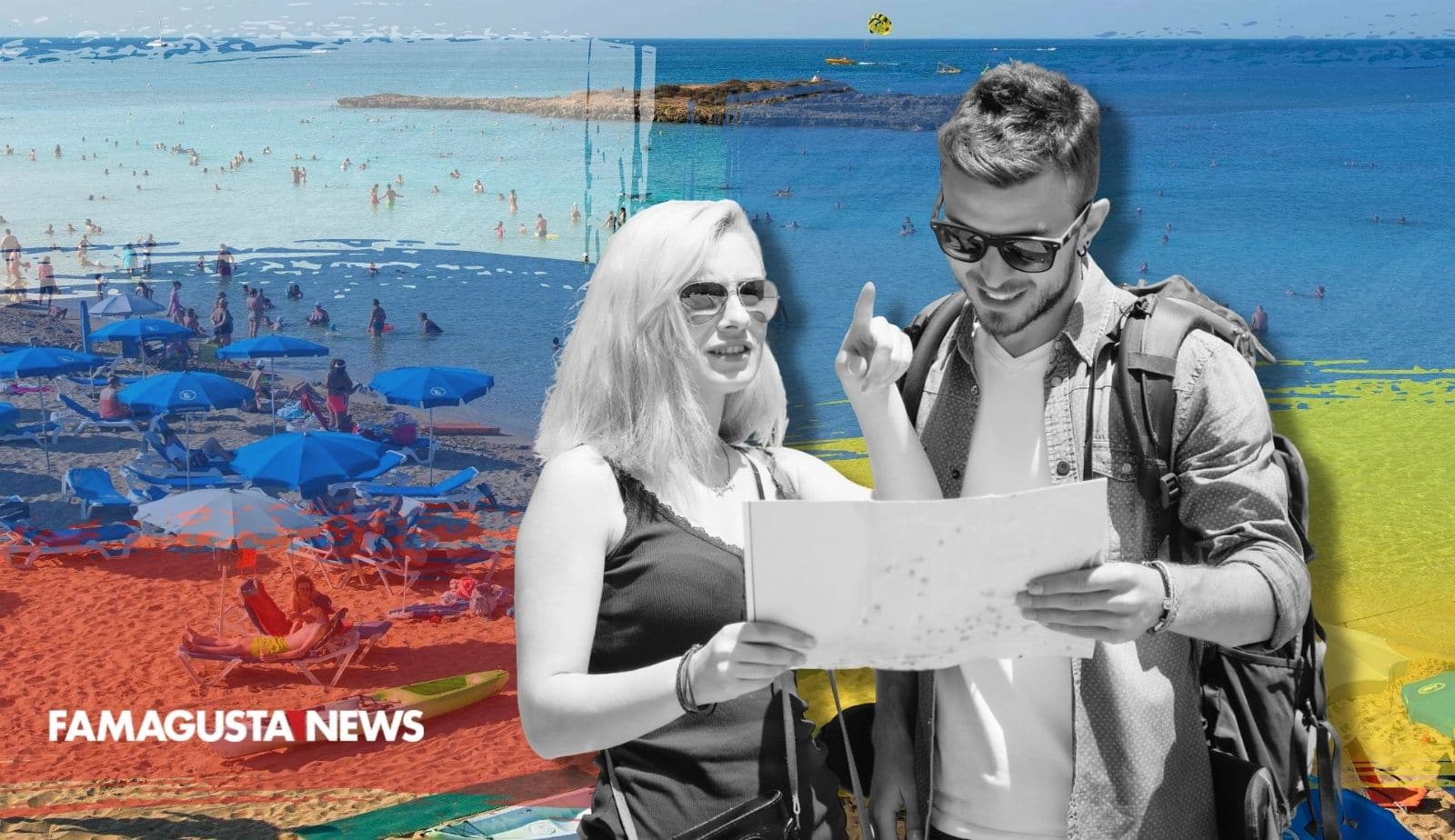 Famagusta: How many Russian and Ukrainian tourists do we end up losing? (infographic)

Famagusta first in searches in Russia and Ukraine

According to an official report of the Ministry of Tourism released in February 2022 regarding internet searches in 2021 and ensured the Famagusta.News, the province of Famagusta remains first with a difference holding 48,4% with Paphos second with 35,1%. 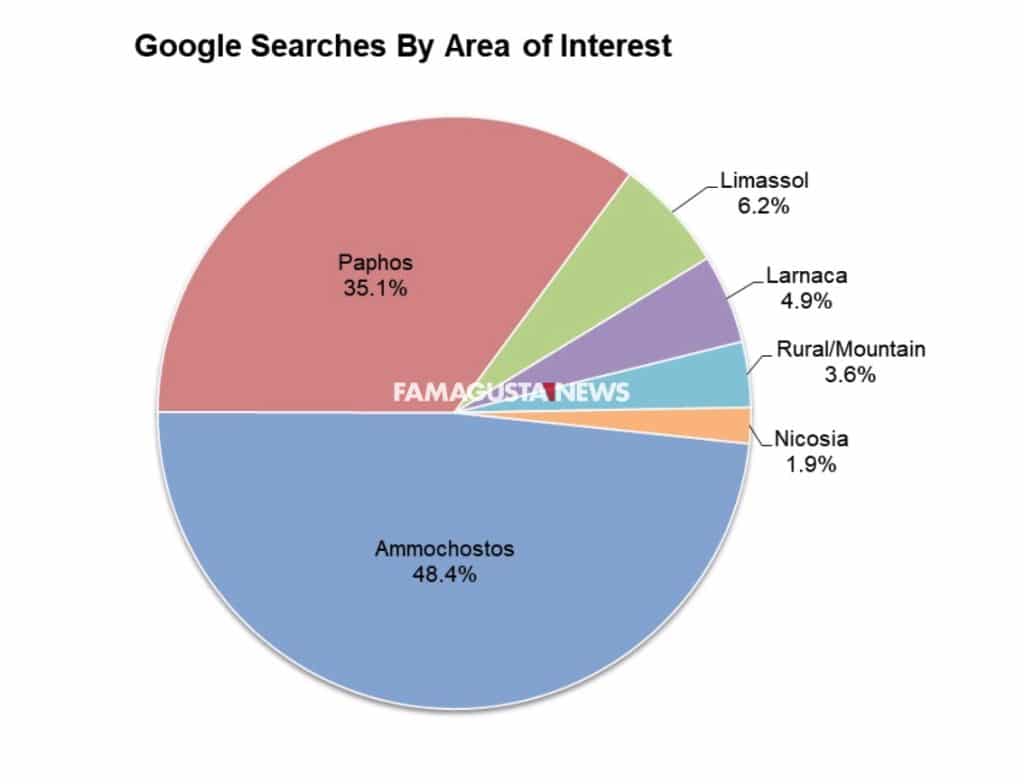 In terms of Google searches from different countries, the list demonstrates the great importance of the Russian and Ukrainian markets for the province of Famagusta.

More specifically, first in searches is Sweden with 93,5%, followed by Αυστρία with 68,9%, h Russia with 65,7%, h Ukraine with 59,1% and United Kingdom with 36,7%. In fact, in the search percentages, it seems that Russians are looking for the province of Famagusta by 65,7%, Paphos by 17,8% and almost no other provinces. For their part, the Ukrainians are looking for 59,1% in Famagusta, 13,3% in Paphos and almost all the other areas.

The Russian and Ukrainian market in numbers

According to the Statistical Service, out of the 3.976.777 visitors who arrived in our country in 2019, 22% corresponding to 876.887, were visitors from Russia and Ukraine, and more specifically, 781.856 of Russia and 95.031 of Ukraine. It is worth noting that in the event that affected by the war situation and neighboring countries, visitors in detail from the countries of Eastern Europe and the former Soviet Union for 2019 were as follows:

How much do they spend