Famagusta Province: Two men in prison - They were operating a boat with immigrants 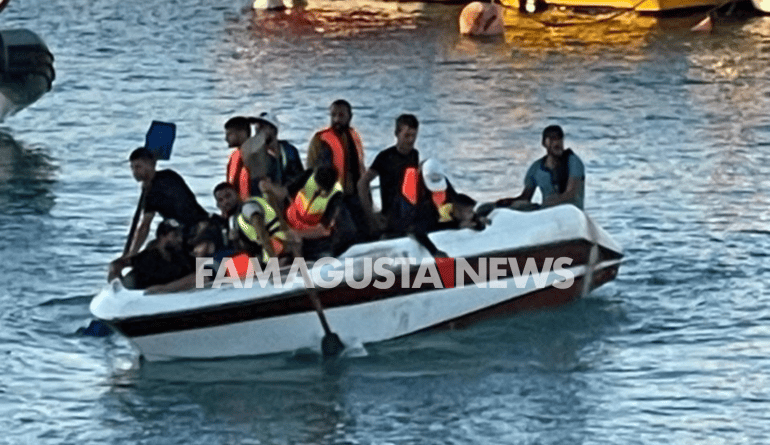 The District Court of Famagusta imposed prison terms on two men aged 40 and 48 today, after finding them guilty following a hearing on a case of aiding the entry of third-country nationals into the territory of the Republic and other offences.

The case related to the transportation by sea vessel operated by the 40-year-old and 48-year-old, of seven other persons, nationals of a third country, in the sea area of ​​the free Famagusta, on September 09.

Upon the arrival of the sea vessel off the coast of Famagusta, members of the Police conducted examinations, from which evidence emerged against the 40-year-old and the 48-year-old. The two were arrested with court warrants, while upon completion of the police examinations by the Famagusta District Court, on September 16, the Police proceeded to register the case for immediate adjudication by the Famagusta District Court.