Famagusta Province: Three arrests in one night for theft and assaults 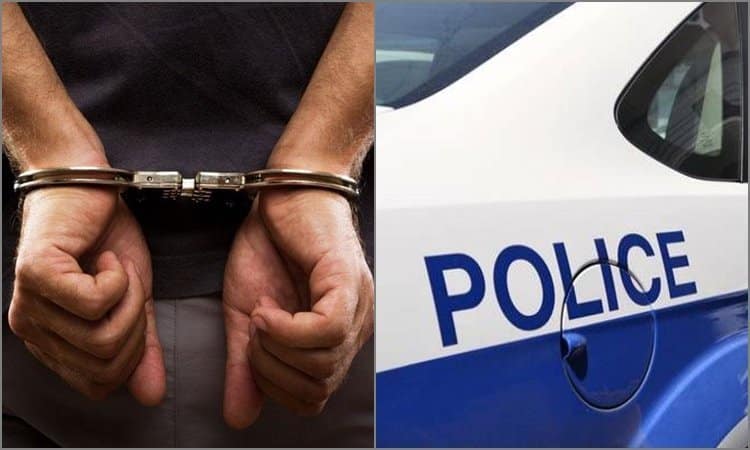 The arrest of three persons was carried out yesterday by members of the Famagusta Police Station and the Paralimni Police Station for 3 different cases.

Specifically yesterday at 1400 hours a 46-year-old man from Bulgaria was arrested who was wanted since 24/8/22 in connection with investigated cases of theft by deception of large sums of money committed last Wednesday 24 August in the Free Zone of Famagusta and Limassol respectively. The 46-year-old was arrested pursuant to a court warrant at the roadblock on Ledras Street in Nicosia when he attempted to enter the occupied territories. The 46-year-old is said to be the perpetrator in the province of Limassol, while his accomplice who was the second person in the theft in the free area of ​​Famagusta is being sought. The 46-year-old was brought before the provincial court of Famagusta which sat in Larnaca today and a detention order was secured against him for a period of 6 days.

The arrest of a 30-year-old man from India was carried out yesterday evening by members of the TAE Famagusta, who was wanted in relation to an investigated case of injury to a 22-year-old compatriot who was committed in the early hours of 26/8/22 in Paralimni. Specifically, at the time in question, the above persons were in a house and having fun with other compatriots. Under circumstances that are being investigated, they allegedly got into a verbal confrontation as a result of which the 30-year-old called the 22-year-old out of the house and then attacked him and injured him with a large cleaver type knife in the right hand. The 30-year-old was brought before the provincial court of Famagusta which sat in Larnaca today and a detention order was secured against him for a period of 4 days.

Members of the Paralimni police station arrested a 40-year-old British tourist in connection with a case of negligent and reckless acts, reckless and dangerous driving, assault and causing actual bodily harm and leaving the scene of a traffic accident without rendering assistance. The 40-year-old was arrested at Larnaca airport shortly before the suspect left Cyprus for the United Kingdom.

According to the data under investigation, at around 3.45 pm on Friday, while a 54-year-old man was riding a motorcycle on a road in Paralimni, with his wife as a passenger, he tried to enter the right lane, where he realized that a rental car was illegally parked on the right passing lane, instead of the left lane according to the car's path. As the 54-year-old tried to move sideways, the driver of the car started gesturing.

The suspected driver of the car left the scene with his vehicle, while the 54-year-old went to the Famagusta General Hospital for medical examinations. It was found that he had abrasions and bruises on various parts of his body and after receiving treatment, he was discharged.

From the examinations carried out by members of the Police, it was established that the rental car had been rented by the 40-year-old suspect. He went to Larnaca airport, around 8.00 on Friday night, to depart from Cyprus. After being checked by members of the Police, a warrant was subsequently obtained for his arrest, under which he was arrested and taken into custody for the purpose of investigating a case of negligent and reckless driving, reckless and dangerous driving, assault occasioning actual bodily harm, and leaving the scene of an accident. accident without assistance.

The 40-year-old was brought before the provincial court of Famagusta which sat in Larnaca today and a detention order was secured against him for a period of 4 days. 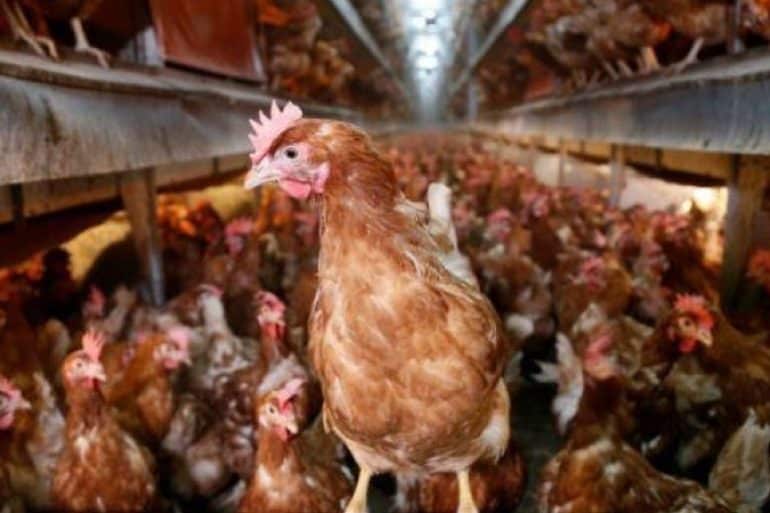