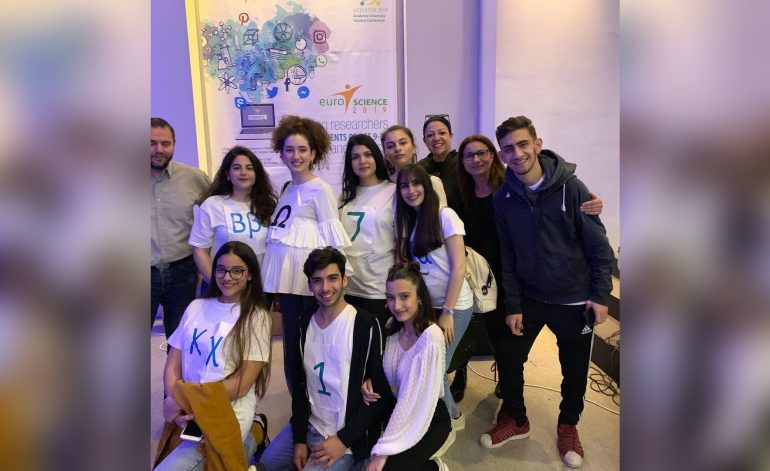 Great success for the Lyceum of Kokkinochorion Fotis Pitta, who represented Cyprus at the European Conference Euromath-Euroscience 2019 held in Paphos.

As part of the Math & Science competition, the Kokkinochorion High School "Foti Pitta" (photo above) won the first prize together with a Lebanese school (photo below).

As the teacher Mrs. Eva Triarou Loizou stated to Paideia-News, this award is a great honor for the school of Kokkinochoria. "The qualification of the play for participation in Euromath 2019 was secured, he said, after winning the first prize in the Pancyprian competition Math Theater Cyprus. Our graduate students devoted much of their valuable time. They showed great passion for their participation in this competition and it is something we are very pleased with.

The work entitled "Conflict of Letters and Numbers" presented by the students of the Lyceum of Kokkinochorion "Foti Pitta" is an adaptation made by Mrs. Katerina Strati of a fairy tale written by our colleague, philologist Andreas Lefteris ".

The case of the project "Conflict of Letters and Numbers" presented by the children of the Lyceum of Kokkinochorion "Foti Pitta", begins when the Letters meet to consider the future of their relationship with Numbers. In particular, they thought of leaving all the mathematical equations and proofs, because they found that Mathematics became very difficult with their participation, which made the students hate the Letters and the school. The letters considered it their duty to intervene σαν They therefore invited the Numbers to announce their decision. The debate between them, however, soon turned into a dispute, with the controversial issue being the superiority of one group over the other. And while the decision of the Letters seemed to lead to a final rupture, the decisive intervention of Praxitelis ensured the continuation of the cooperation of Letters and Numbers, for the benefit of the Sciences. 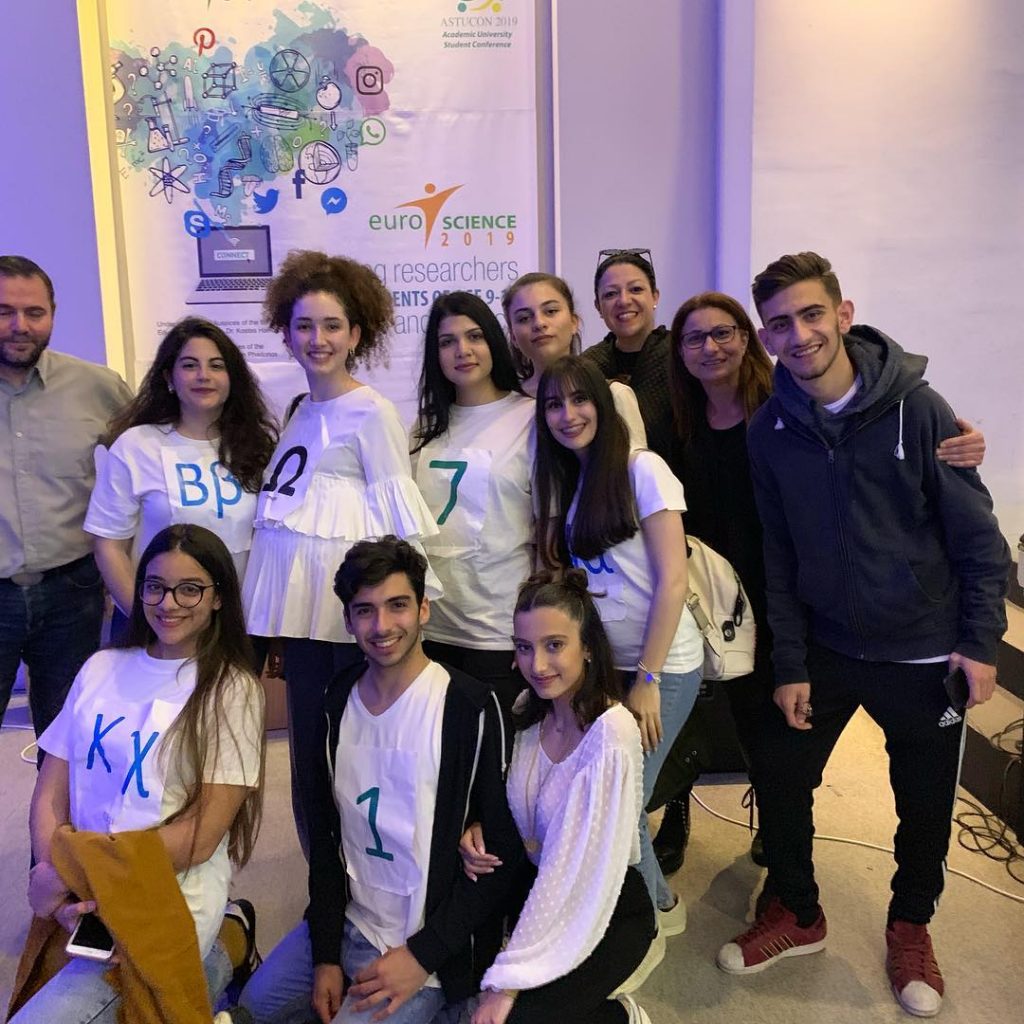