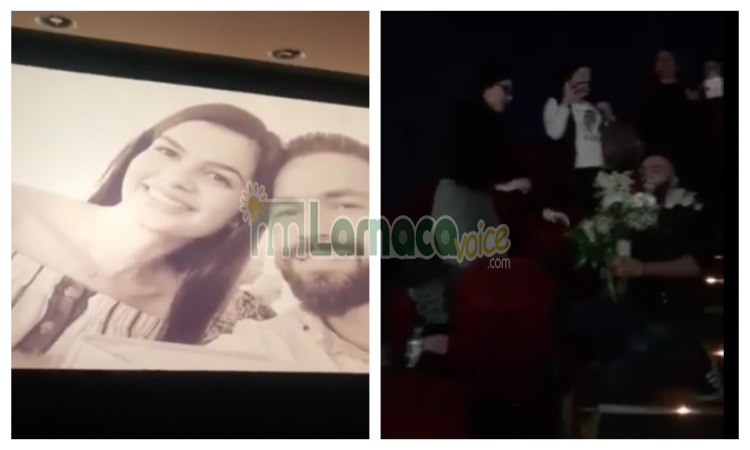 An original, if nothing else, idea from a young man from Frenaros, as he made a marriage proposal to his beloved in a movie theater.

Dimitris, as the hero of the story is called, came to an agreement with the cinema officials in order to make the proposal exactly as he wanted it. At the end of the screening, where Vasiliki was watching unsuspectingly, a trailer tribute awaited her. At first, it looked like an advertisement for an ordinary movie, but soon he realized that something different was playing here: First the date of their acquaintance and then their photos, and finally the big question - with Dimitris handing over the flowers and the ring.

The story had Happy Ending (spoiler alert: IT SAID YES !!!). 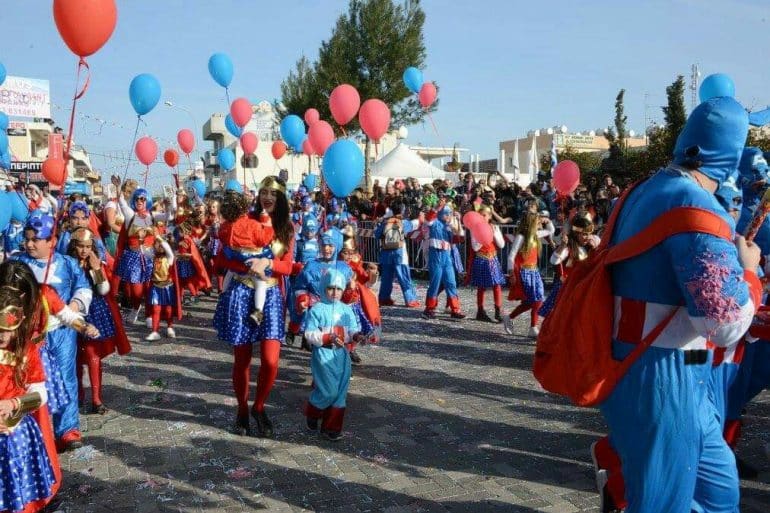