The areas with the highest percentages 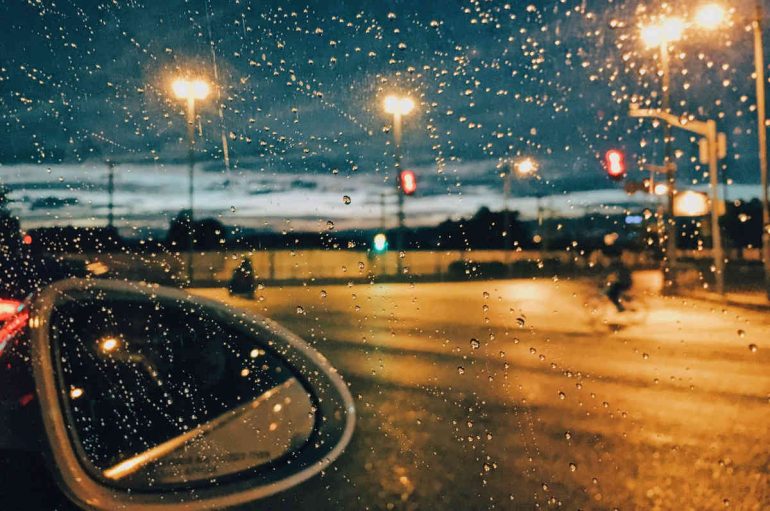 The rains brought with it by the barometric low "Carmel" worked beneficially, which raised the average rainfall from the beginning of December to 100% of normal for the month.

In fact, according to the latest data from the Meteorological Department, the rainfall in the free areas in the last three days amounted to almost 42% of normal for the whole month. In particular, the average rainfall in the free areas amounted to 44 millimeters (mm) compared to 105,6 mm, which is the historical data 1961 - 1990 from the 1st of the month.

Thus, the total amount of rainfall from December 1 amounted to 105,4 mm compared to 105,6 mm which is normal.

However, the average rainfall from October 1 (beginning of the hydrological year) is at 74% of normal by the end of the month.