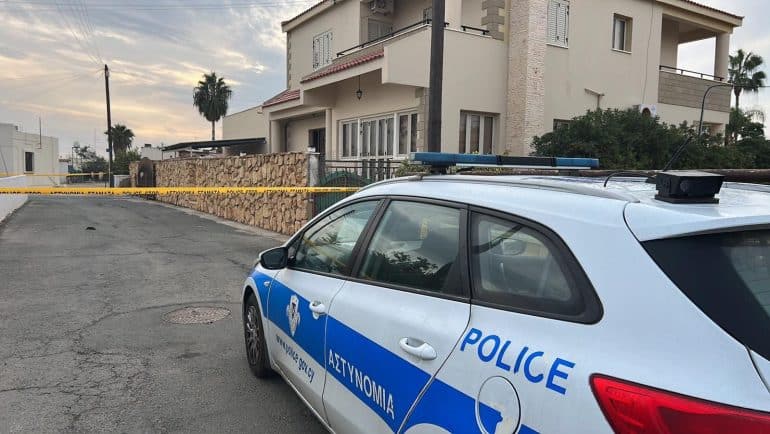 An explosive device was detonated today at dawn in a house in the province of Famagusta.

According to the Police, shortly after 02:20 in the morning, an explosion occurred in a house in Frenaros.

The perpetrators seem to have placed the explosive device outside the entrance of the house and detonated it.

Members of the Police rushed to the scene and cordoned off the scene and with the first light of day resumed the investigations to identify motives and perpetrators.

TAE Famagusta is investigating the case. 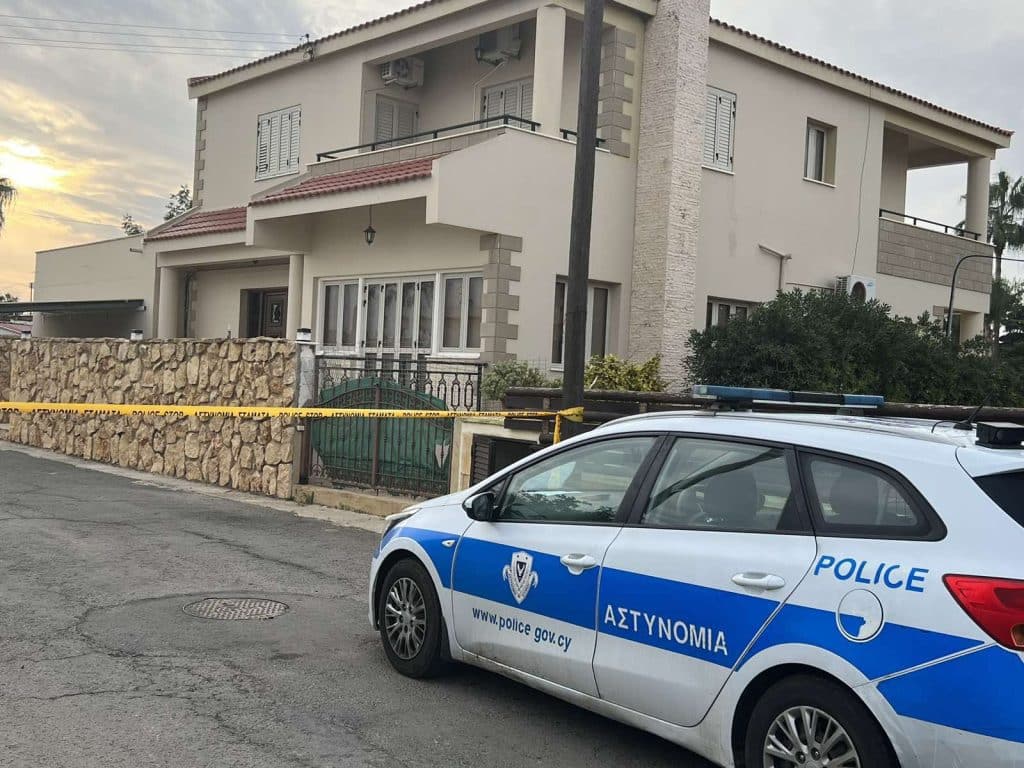