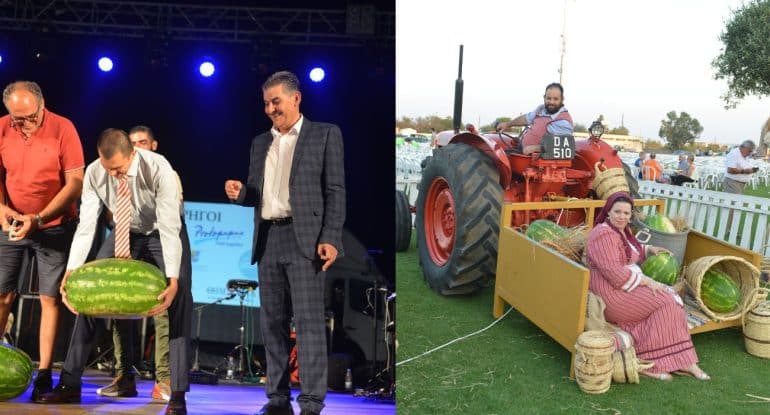 The coolest Summer Festival in Frenaros has ended! 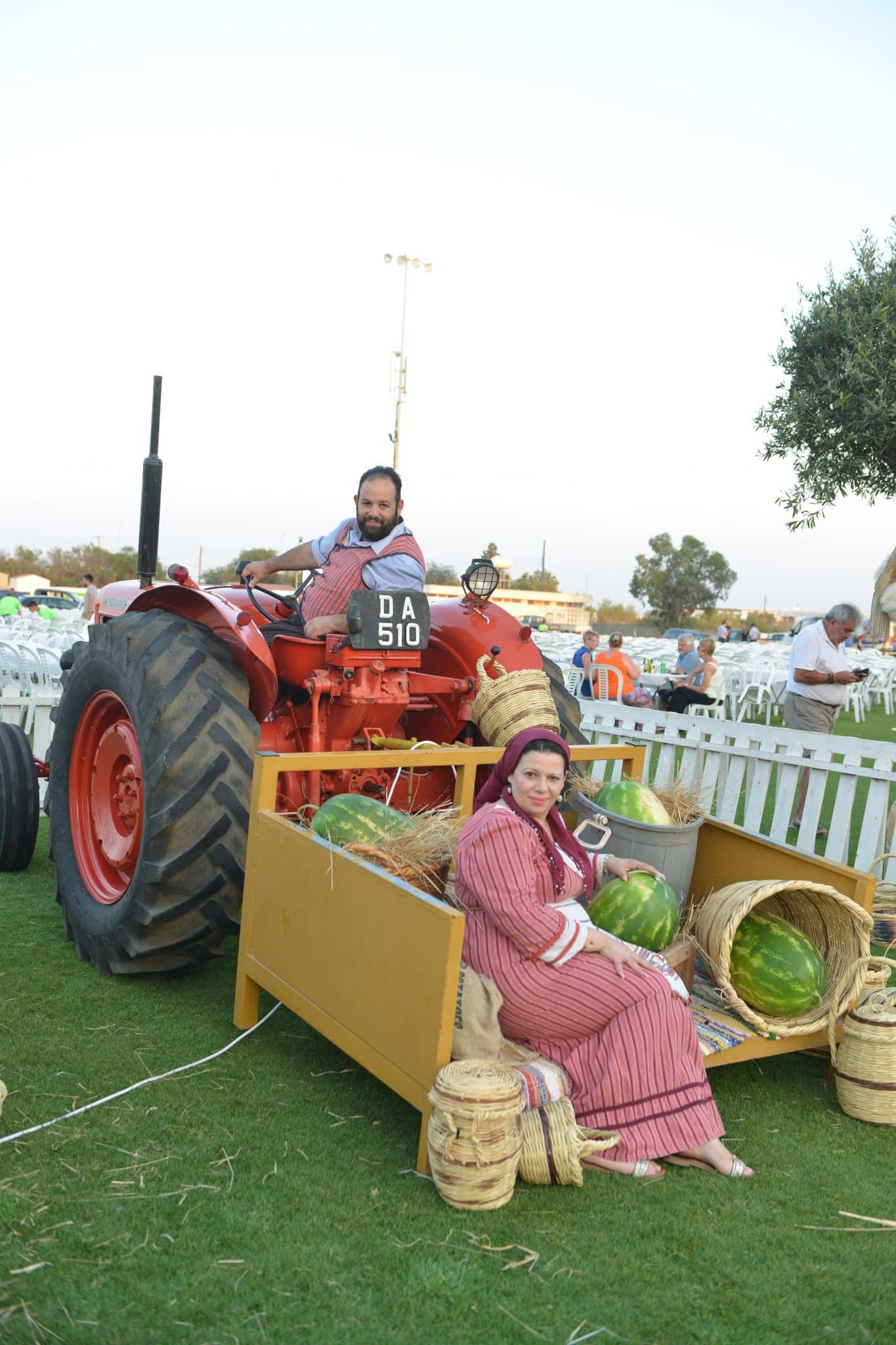 The delicious and sweet watermelons of Frenarous had their due. A crowd gathered on Friday night at the Frenarous Community Stadium where they had the opportunity to taste the juicy watermelons produced in the Community. 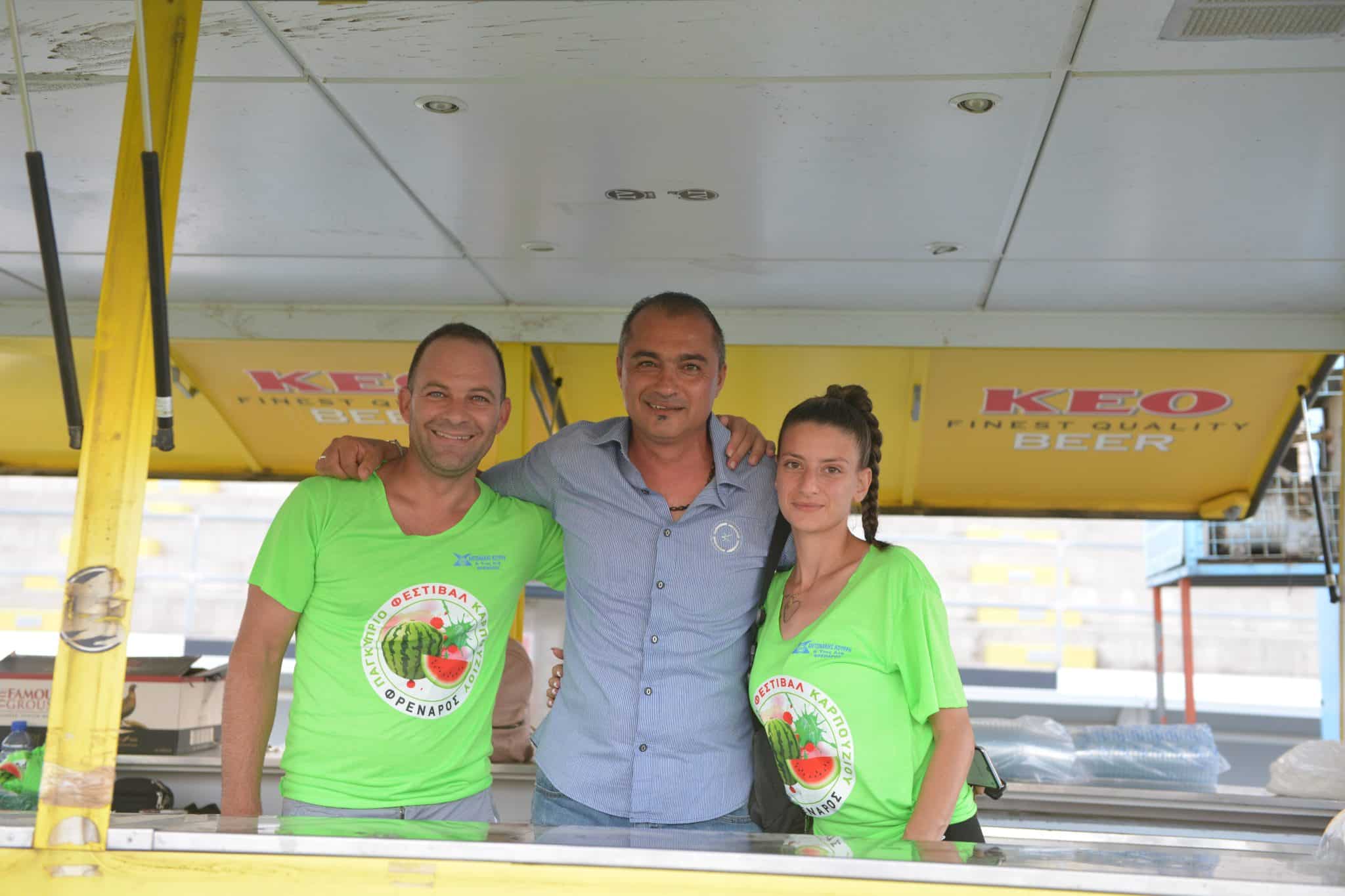 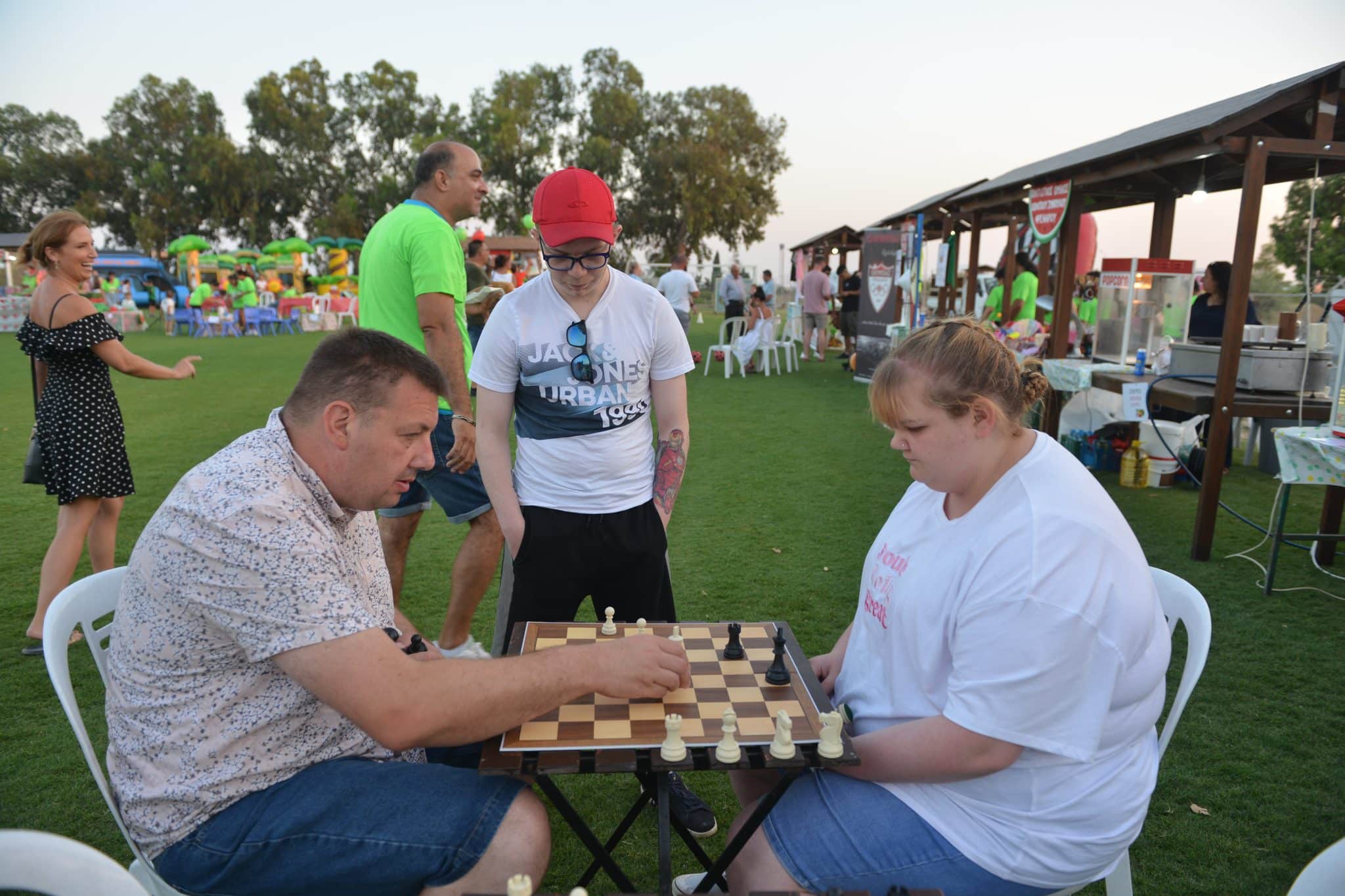 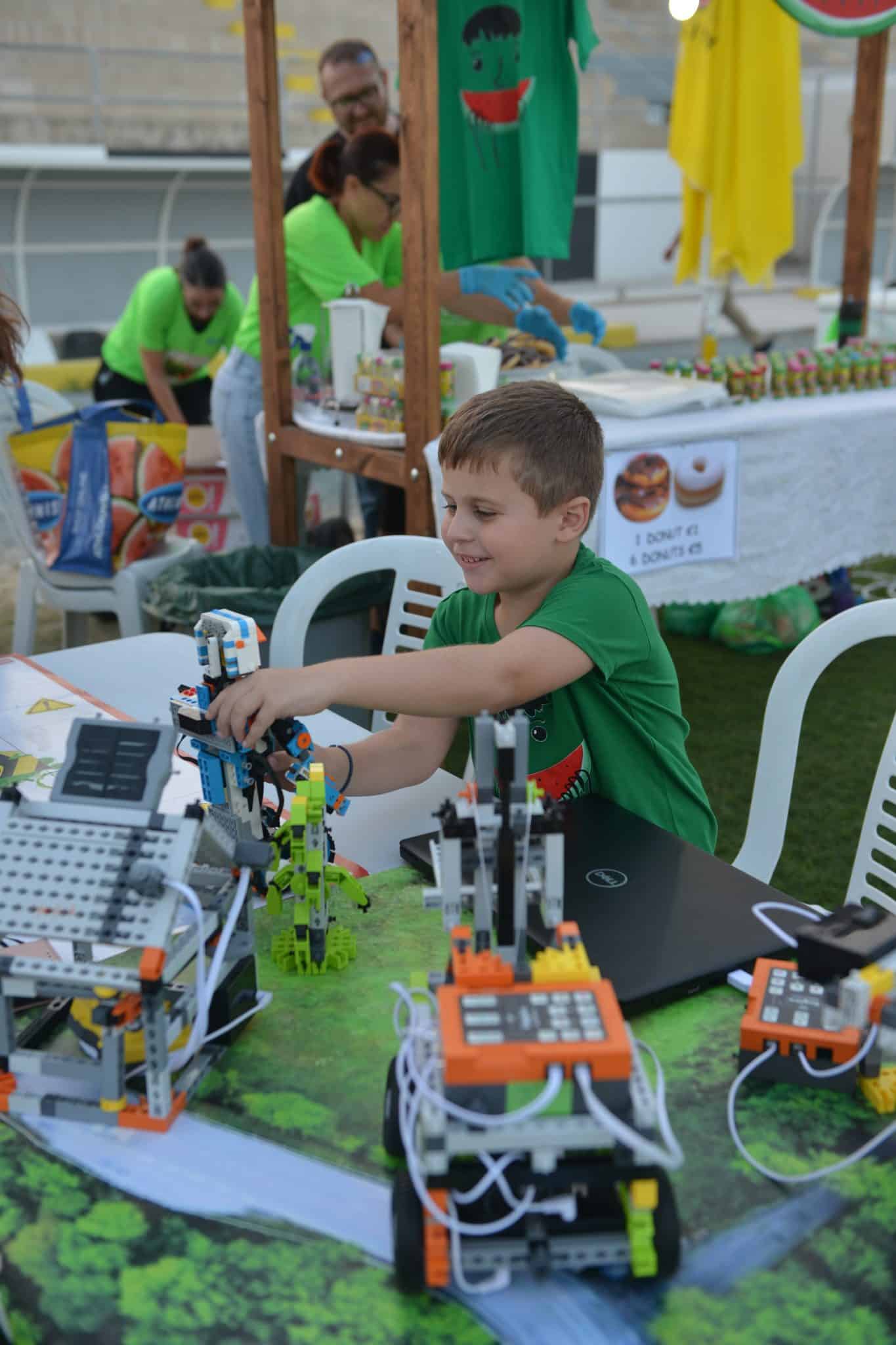 With the participation of almost all the organized groups of the community, the visitors also had the opportunity to get up close and personal with traditional trades, such as the preparation of the traditional red village halloumi (which is the perfect accompaniment to the watermelon) and the making of traditional chairs. 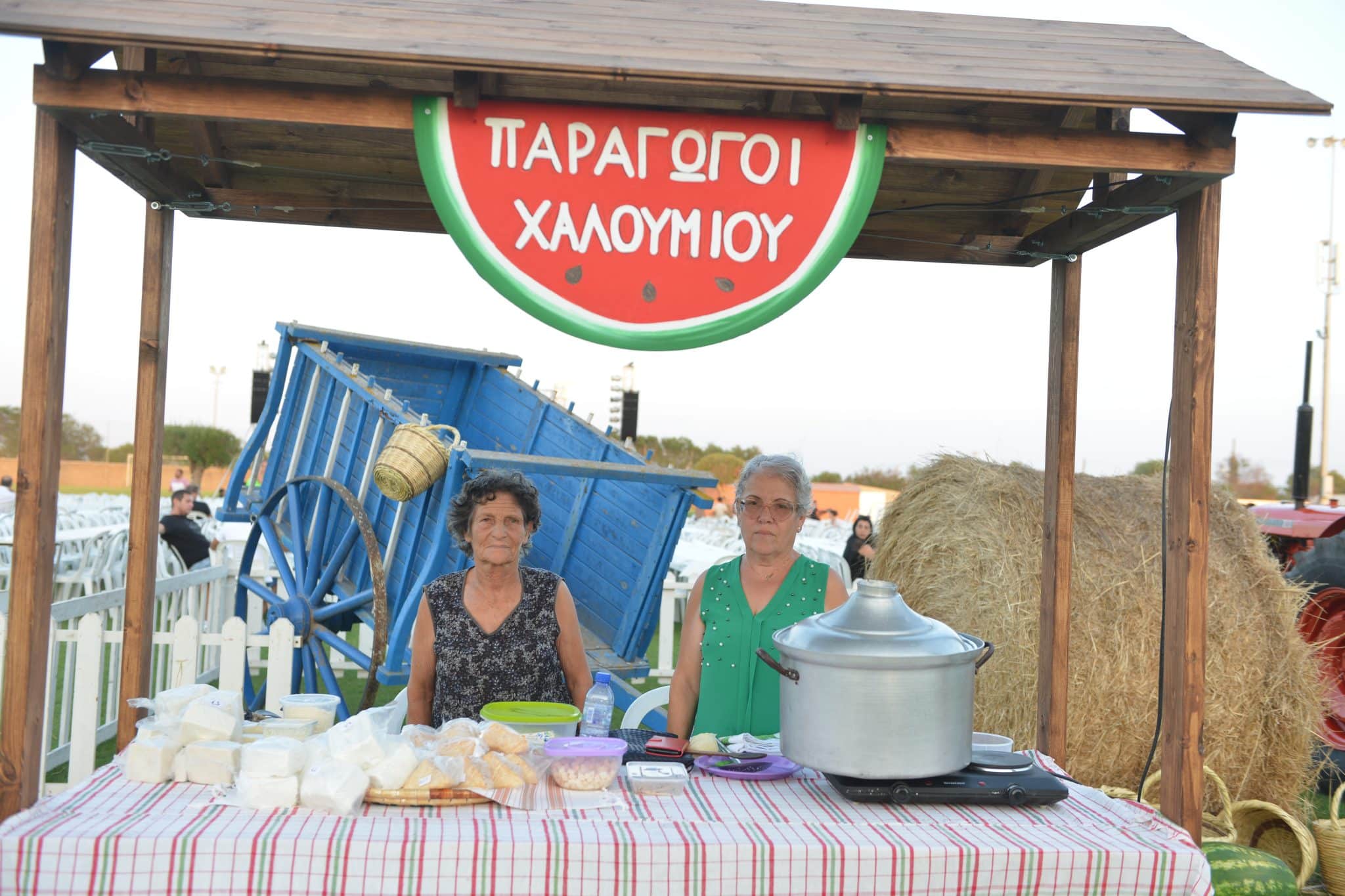 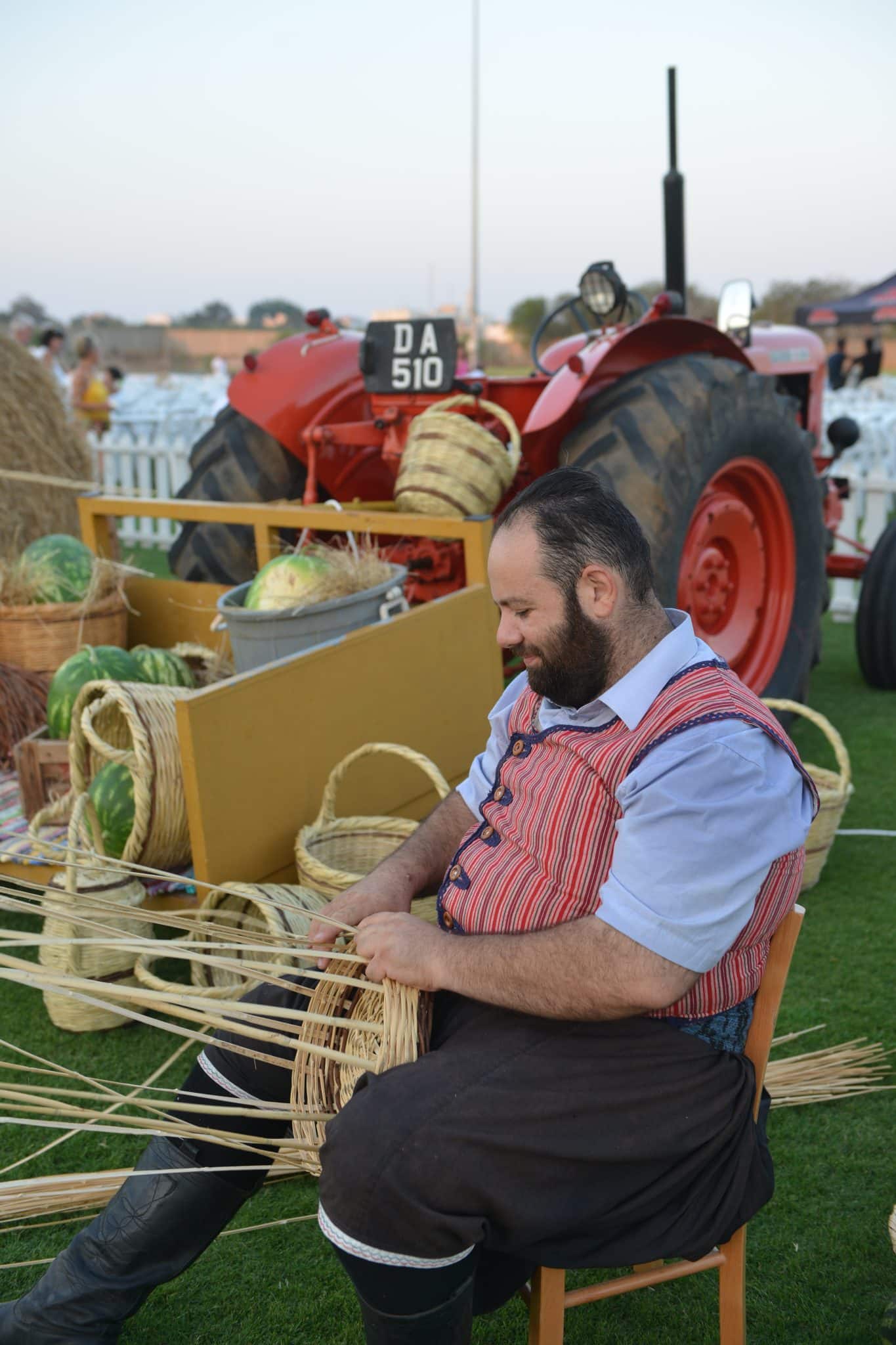 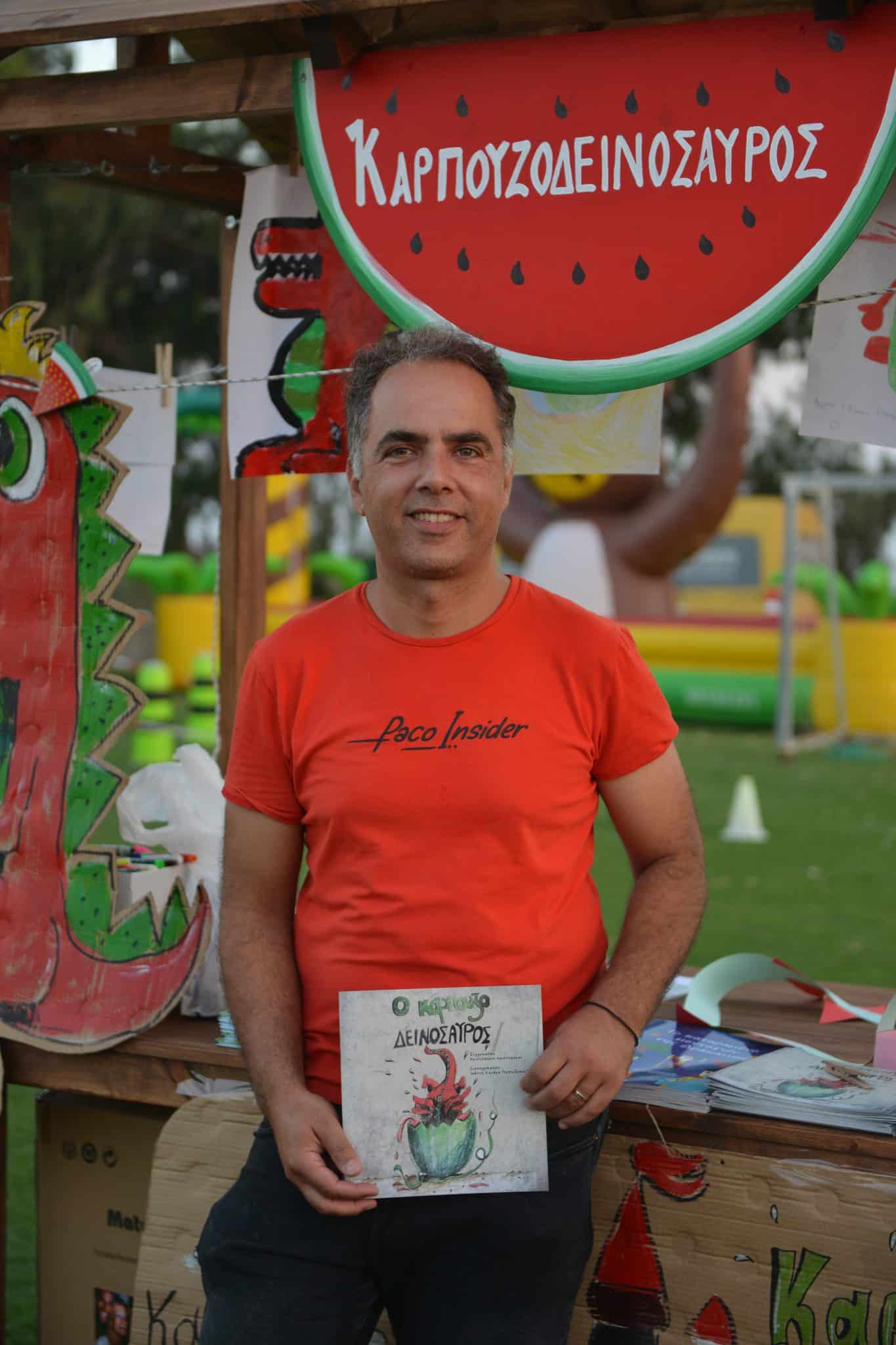 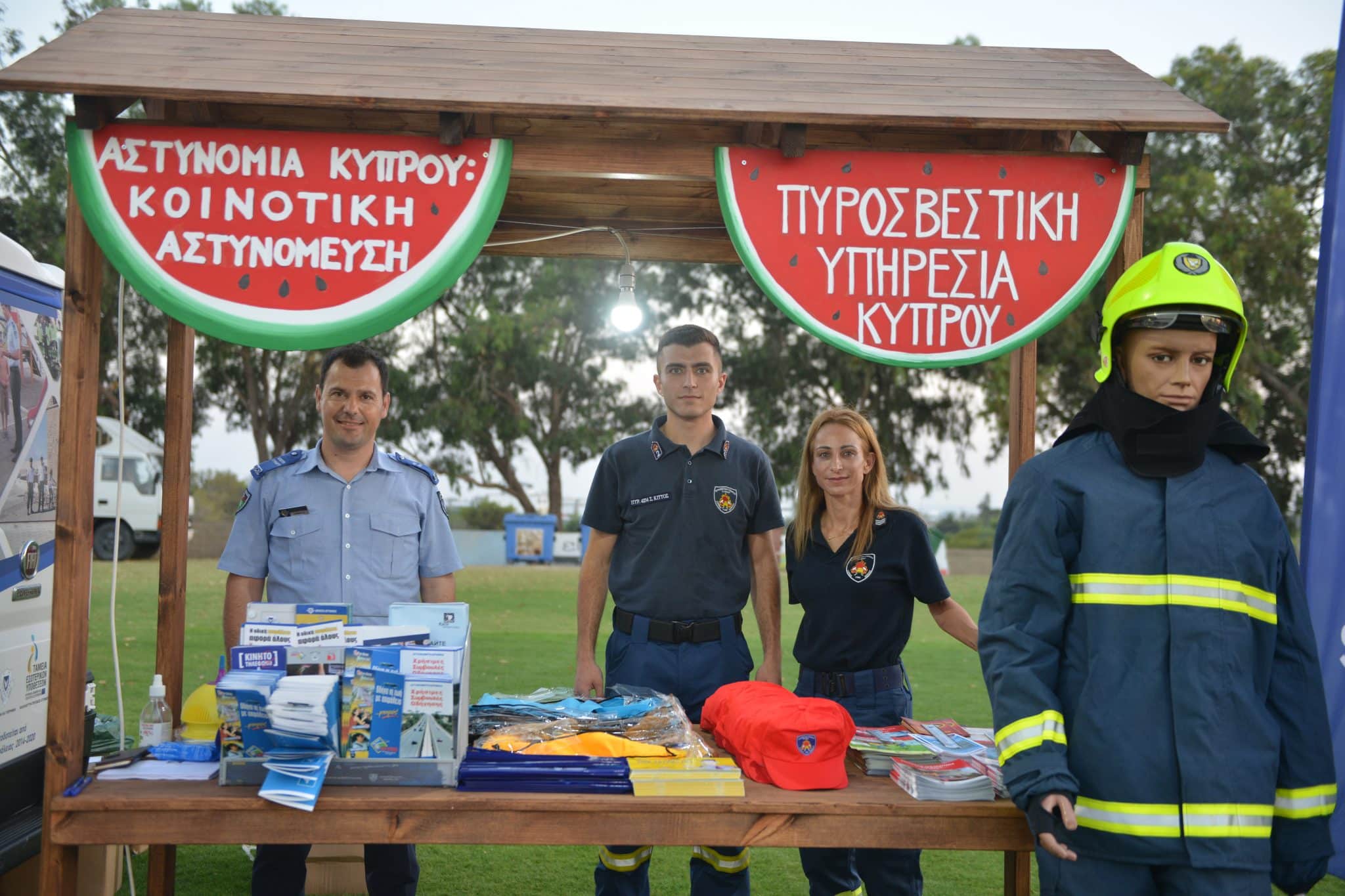 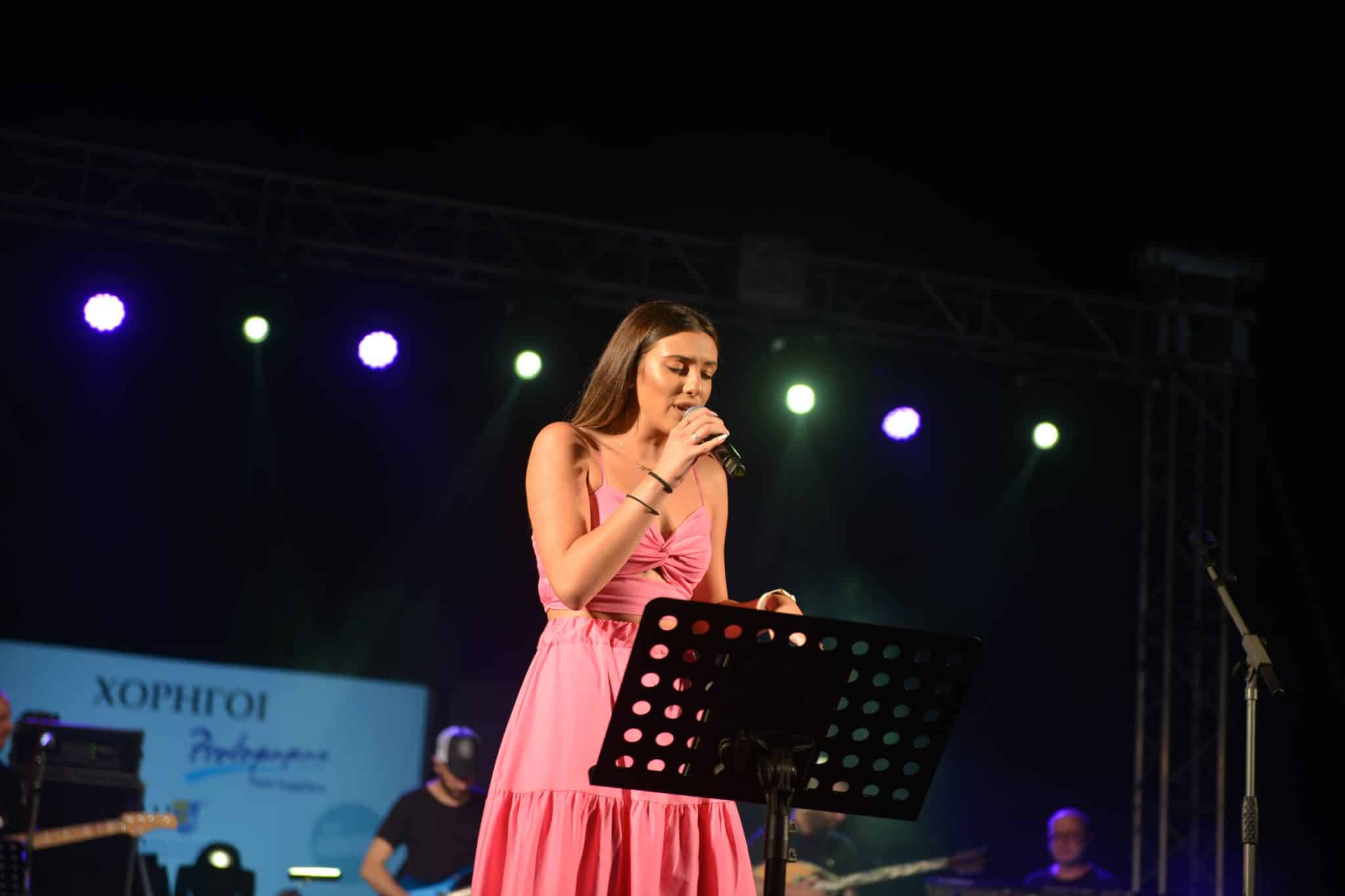 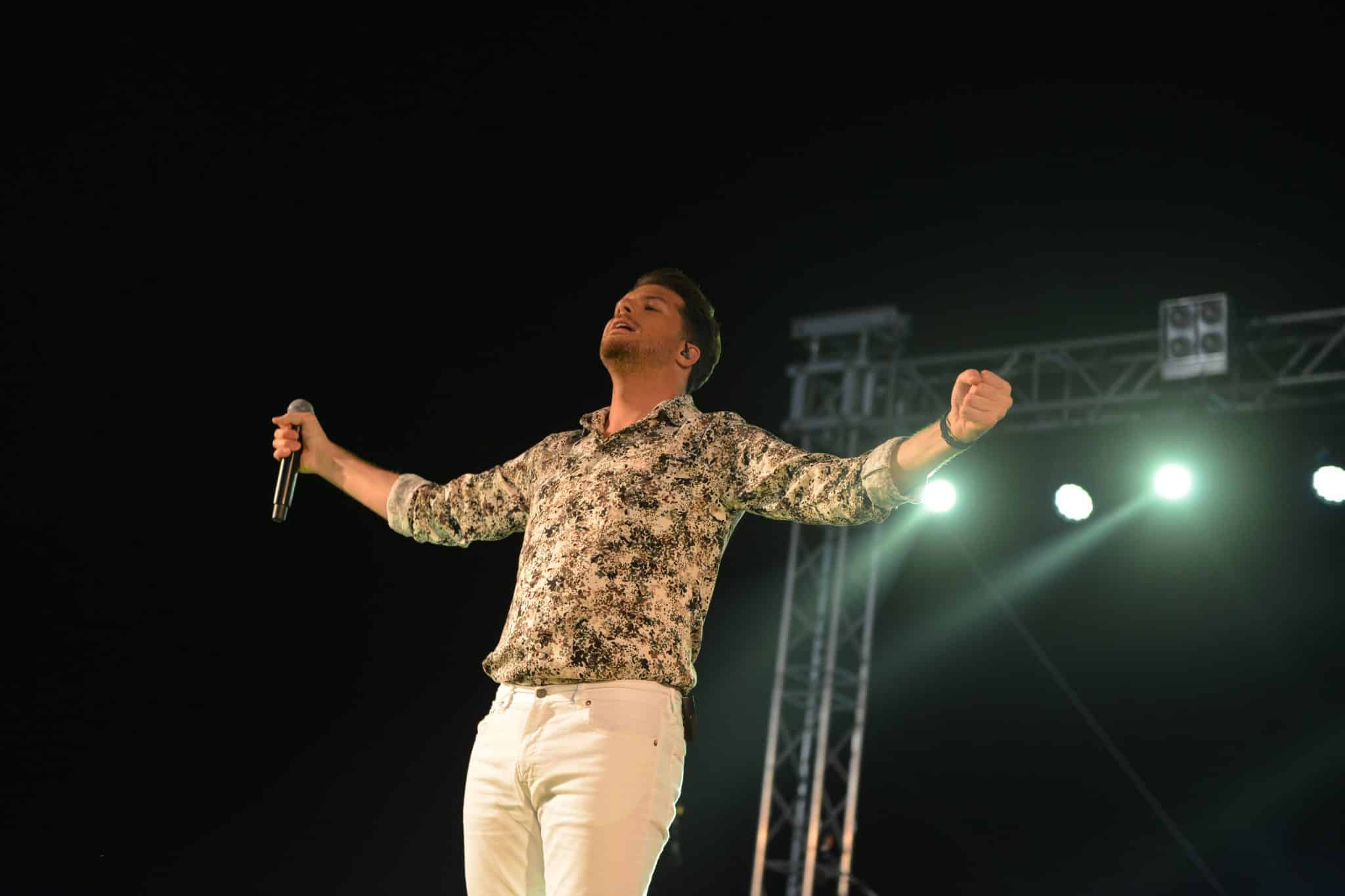 The festival was visited by around 3,000 people, among them the Minister of Transport, Communications and Works, Mr. Yiannis Karousos, MPs, representatives of the Municipalities and Communities of the free Famagusta, and Officers of the Famagusta Police Department.

Let us remind you that the 13th Watermelon Festival was held under the Patronage of the Deputy Minister of Tourism, Savva Perdio, who also attended the Festival. 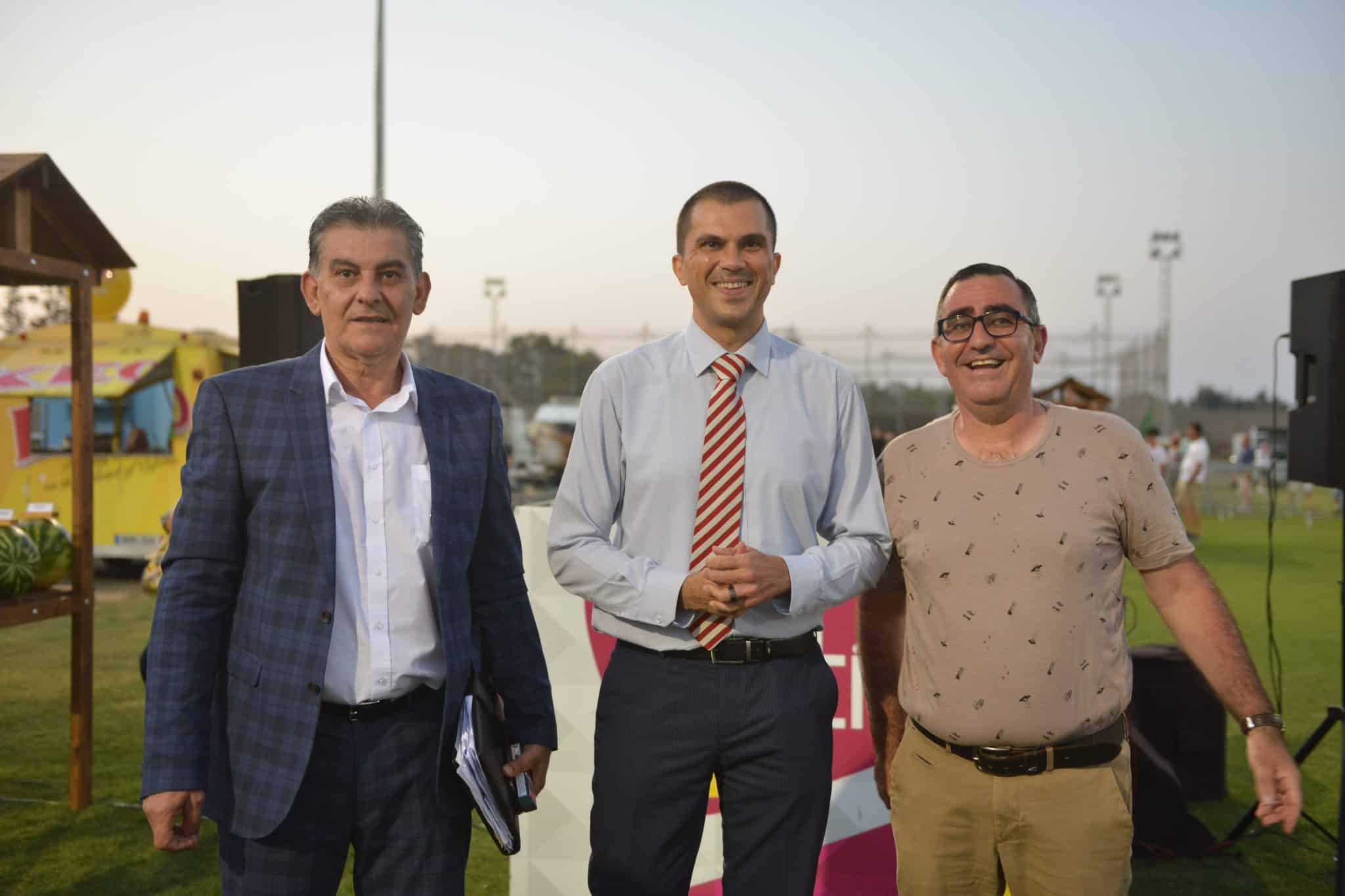 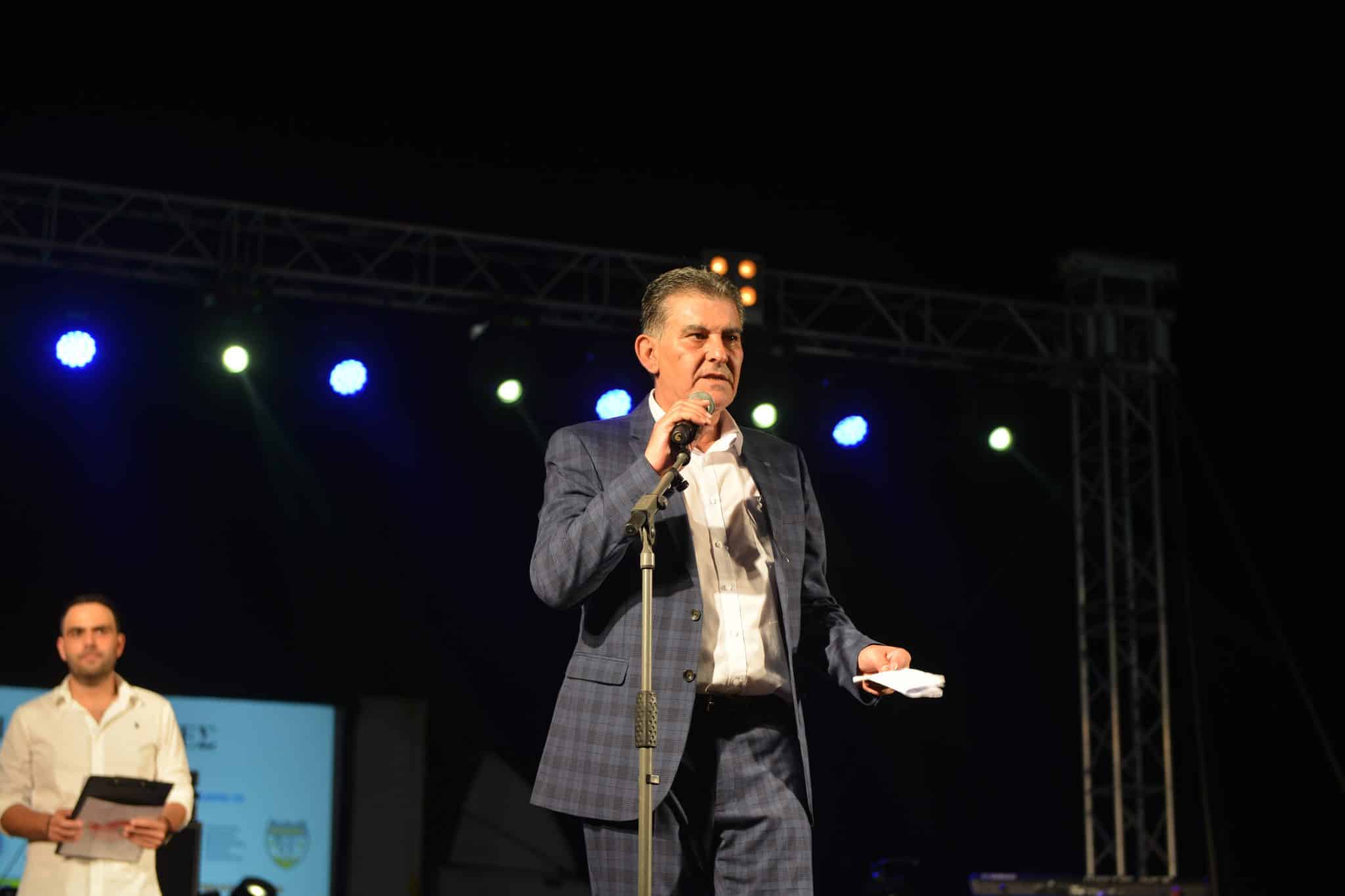 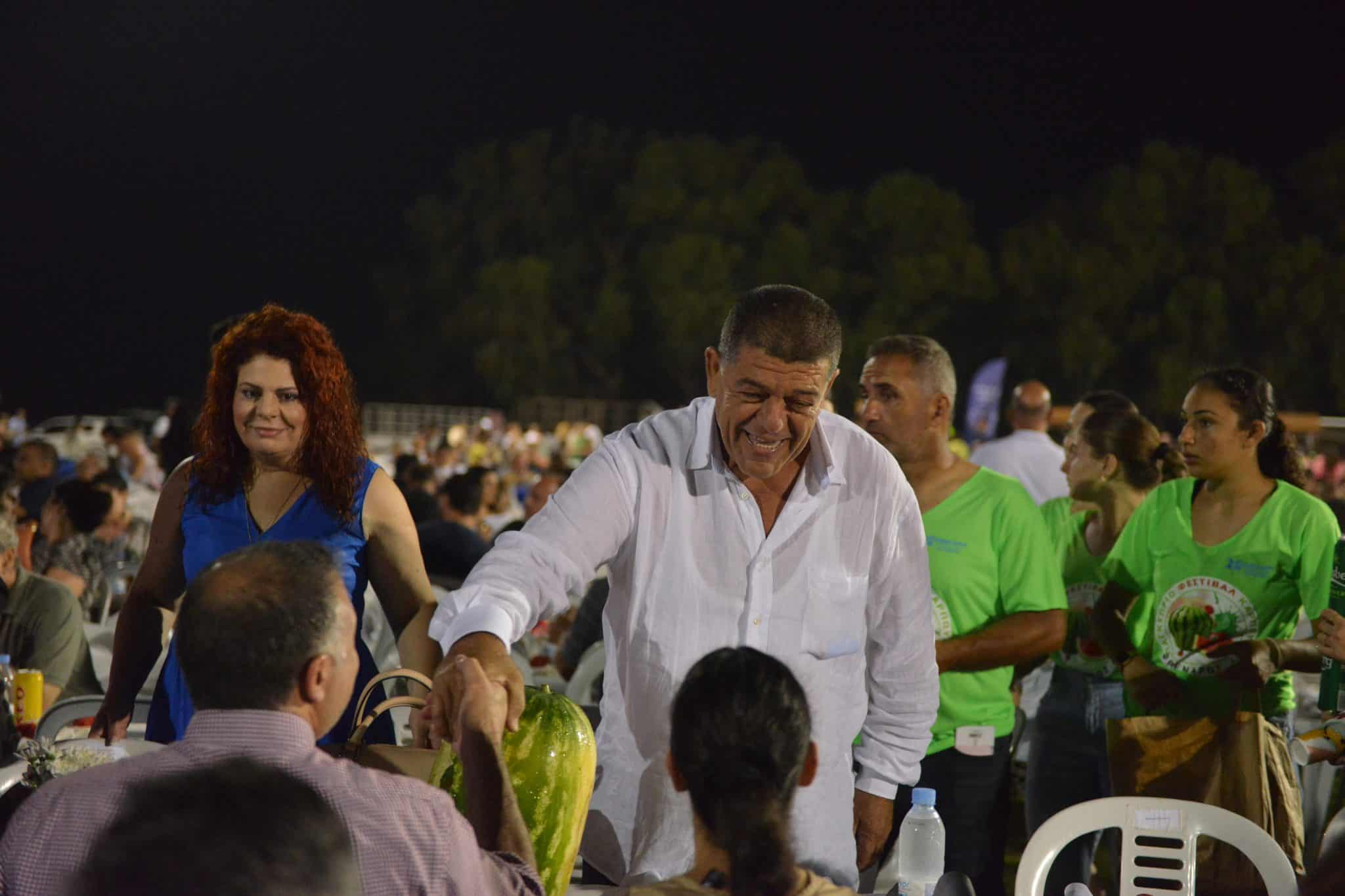 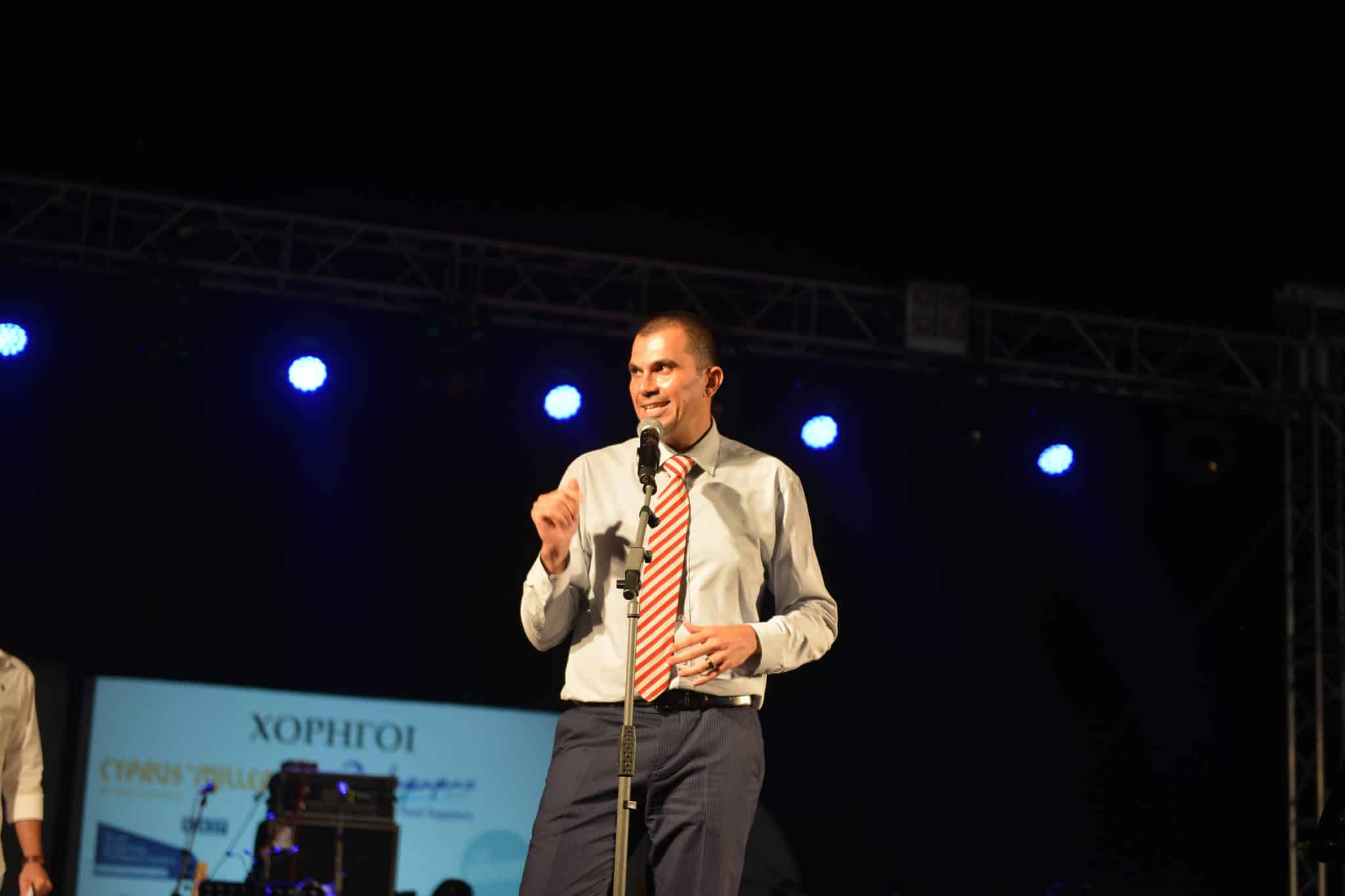 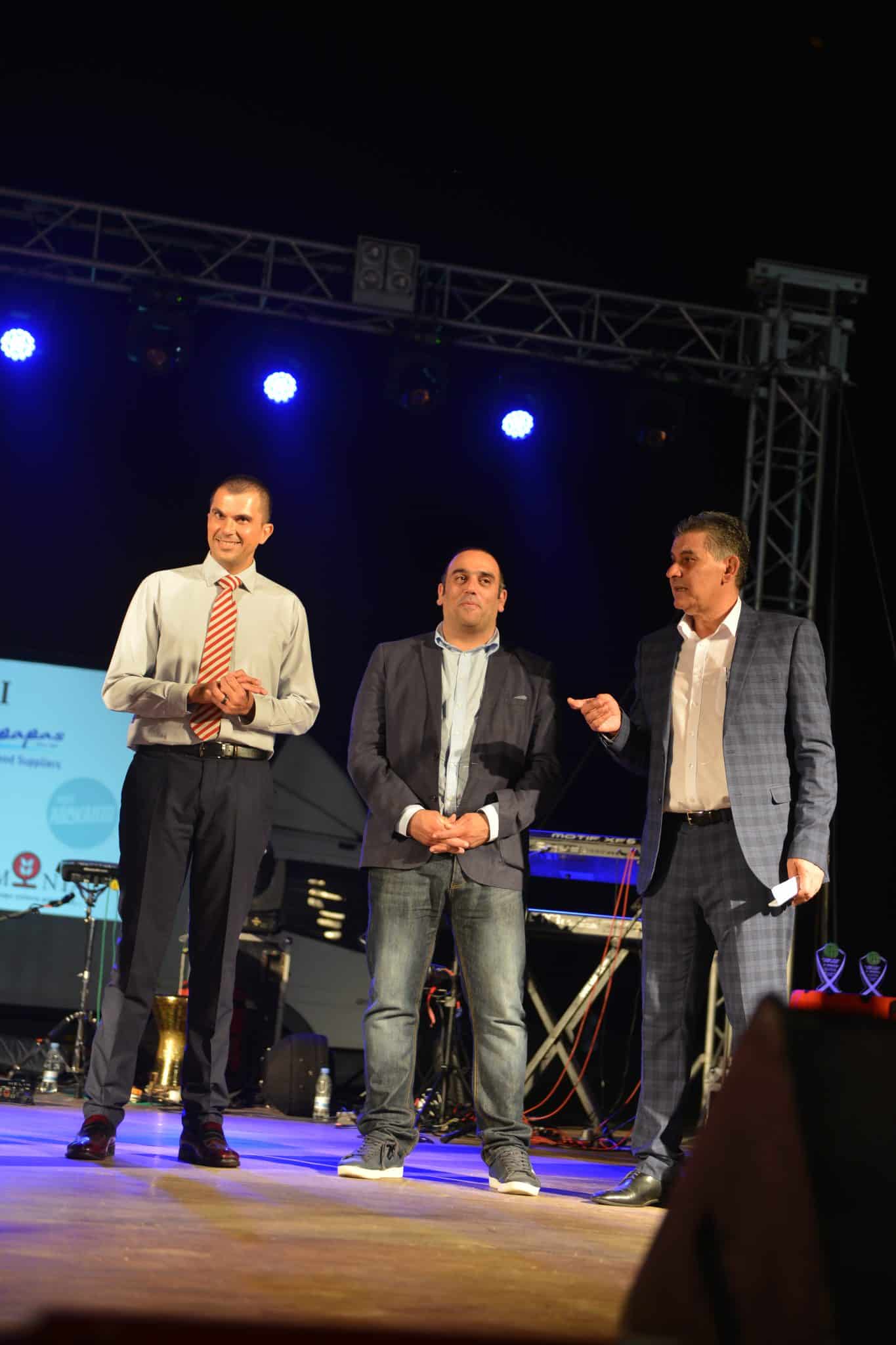 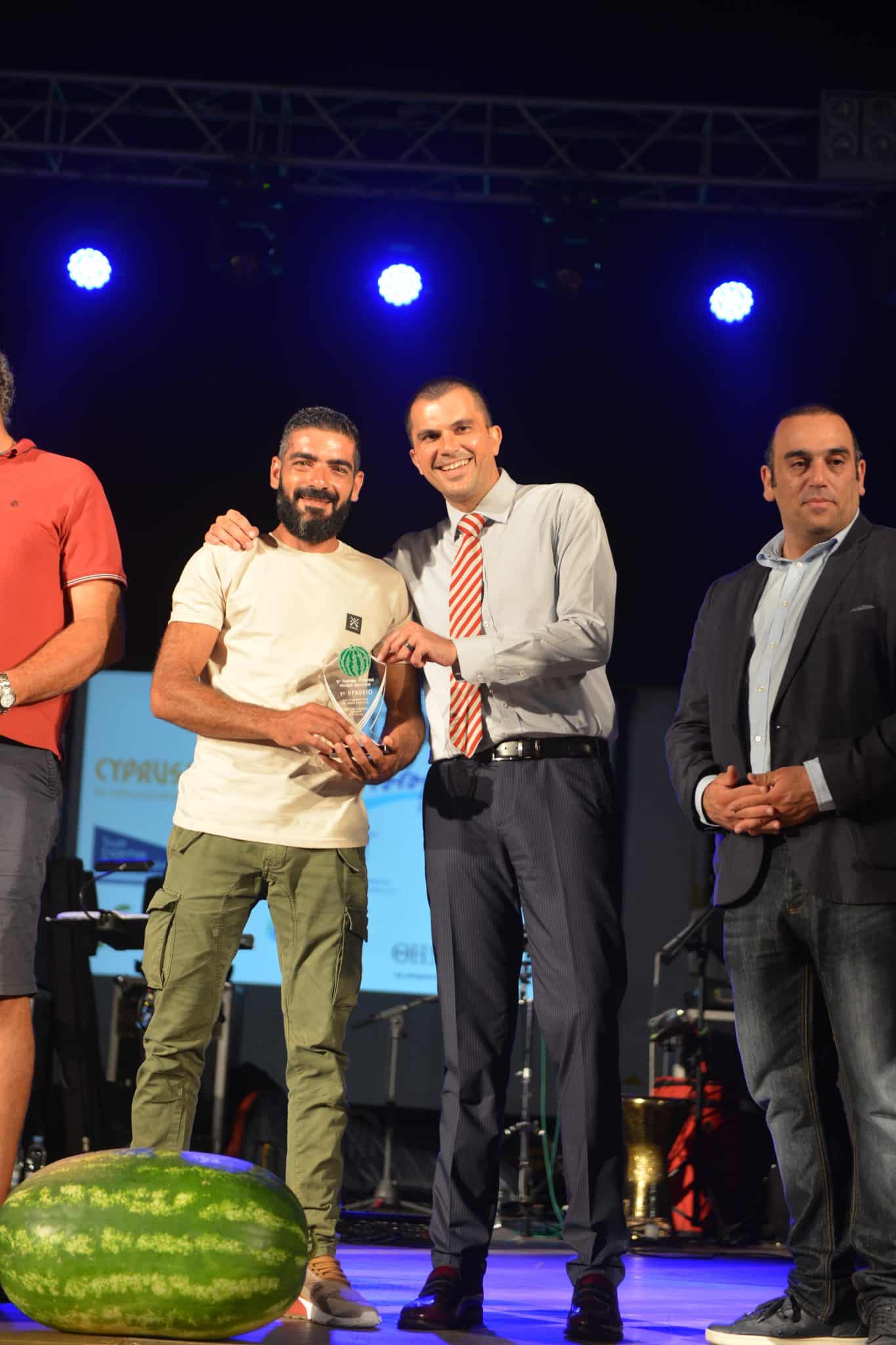 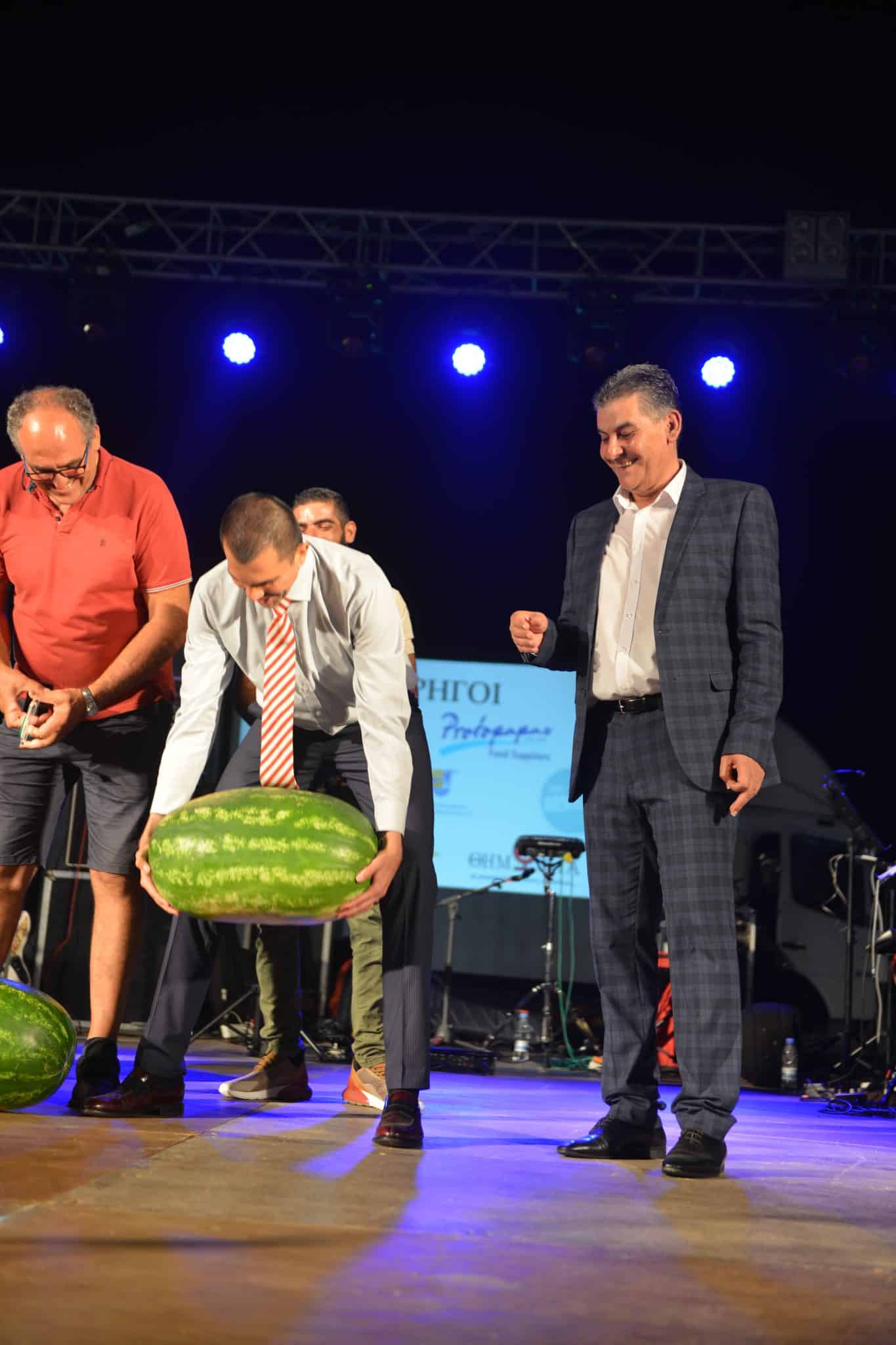 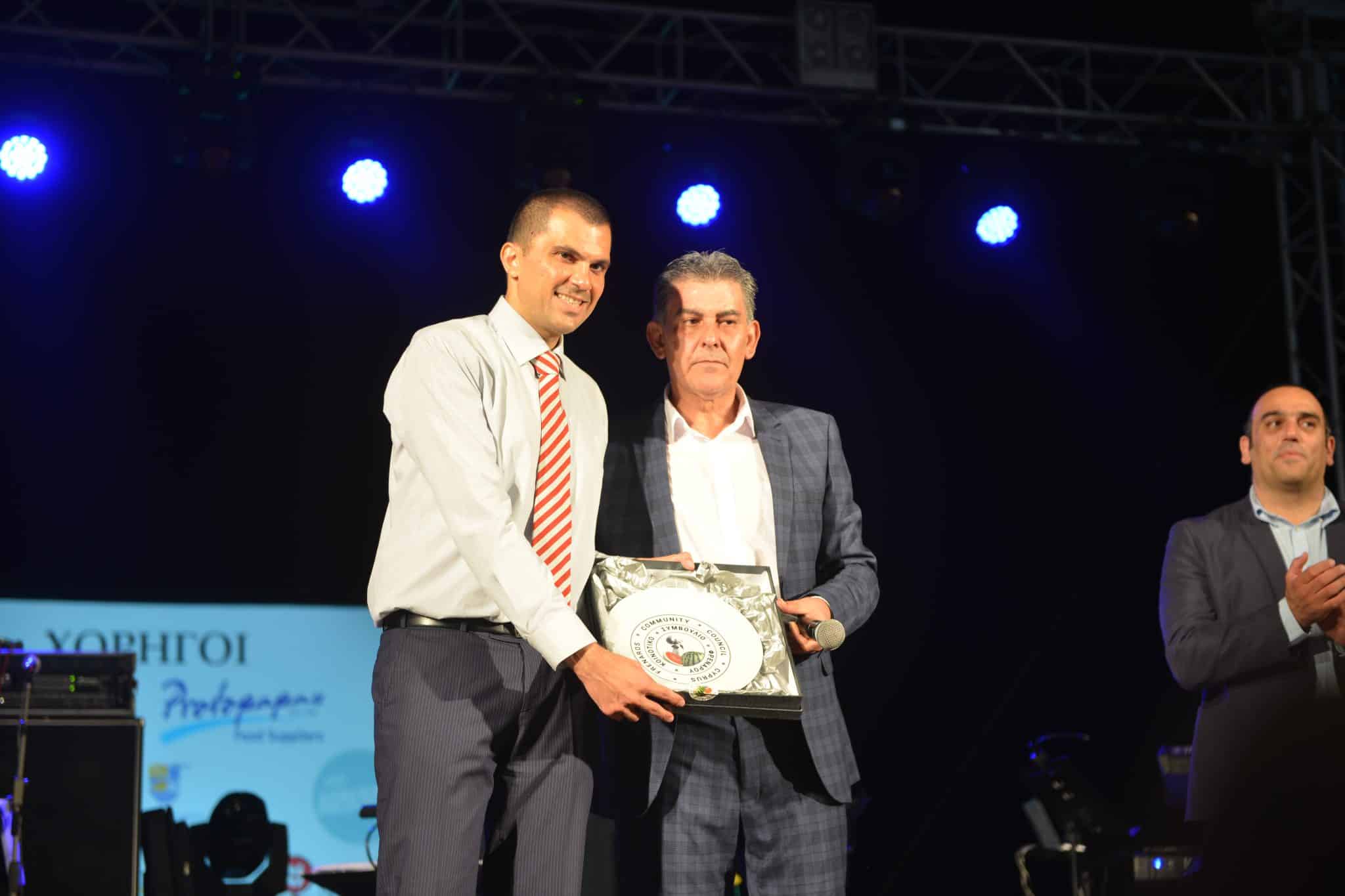 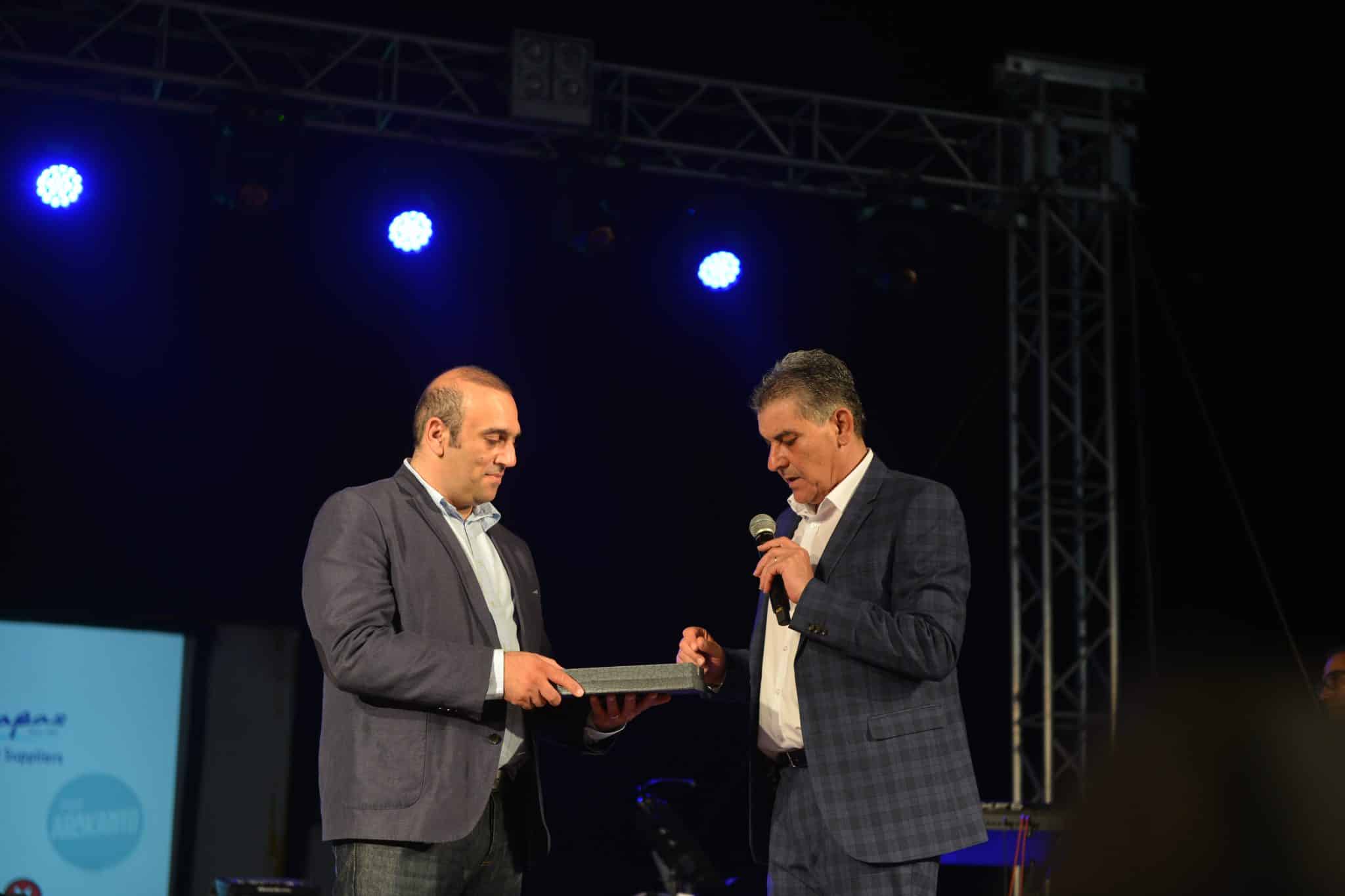