The Annual National Memorial of the hero of the Liberation Struggle 55-59 Loukas A. Loukas was held at the Holy Church of Panagia Agia Napa 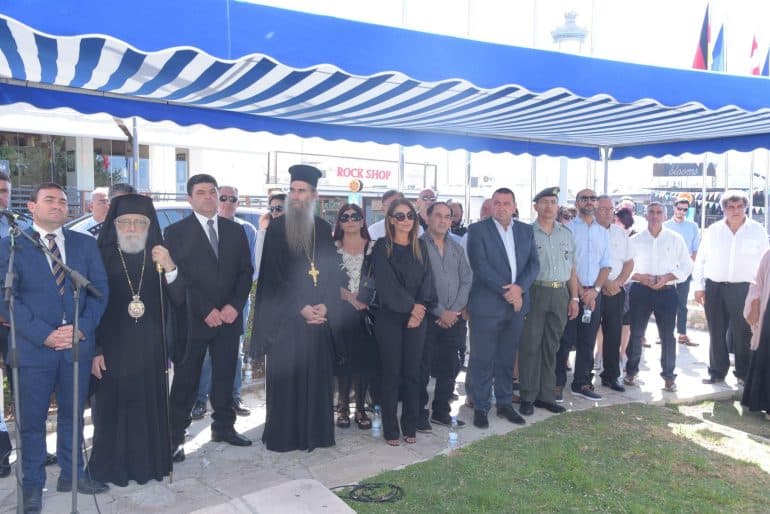 The Annual National Memorial of the hero of the Liberation Struggle 55-59 Loukas A. Loukas, who suffered a savage beating and horrible torture by the British colonialists, dying a few hours later at the Famagusta Hospital at the age of 17, was held today Sunday October 2, 2022 from the Holy Church of Panagia Agia Napa.

The Memorial was presided over by the Most Reverend Metropolitan of Constantia-Ammochostos Mr. Basilios. while the memorial speech was delivered on behalf of the Government by the Secretary of the Council of Ministers, Mr. Theodosis Tsiolas.

In his memorial speech, the Secretary of the Council of Ministers stated that the sacrifice of Loukas A. Loukas and all the heroes who fought for the freedom and independence of Cyprus will never be forgotten. "It will enlighten future generations, guide our thoughts and actions until the hour of freedom and vindication dawns."

"We learn, said Mr. Tsiolas, from the messages sent by the eternal struggles of Hellenism for freedom and justice, and listening to the debt to the homeland, we stick to the law of our positions and reject the revisionist attitude and the neo-Ottoman approach of Turkey, as expressed today tone against Cyprus as well as against Greece and other countries".

Our own position, through the President of the Republic of Cyprus Nikos Anastasiadis noted, remains unwavering and strictly committed to finding a solution that will be based on the High Level Agreements, the resolutions of the United Nations and of course on the principles and values ​​of the European Union.

A solution, he continued, which must definitely include the termination of the anachronistic Treaty of Guarantees and the presence of occupying troops and which must be distinguished by the functionality and duration in time of the new format. A solution that will secure first and foremost the human rights of the entire people, Greek Cypriots and Turkish Cypriots.

After the memorial service, there was a trisago at the bust of the hero, laying of wreaths and an artistic program by Theodoulos Papageorgiou, guitar-singer and Elena Papageorgiou sandori-singer, recitation of poems by the children of the "Antonis Tsokkos" Primary School of Agia Napa. Athletes of the Periklis Dimitriou Association lit a flame at the hero's monument. 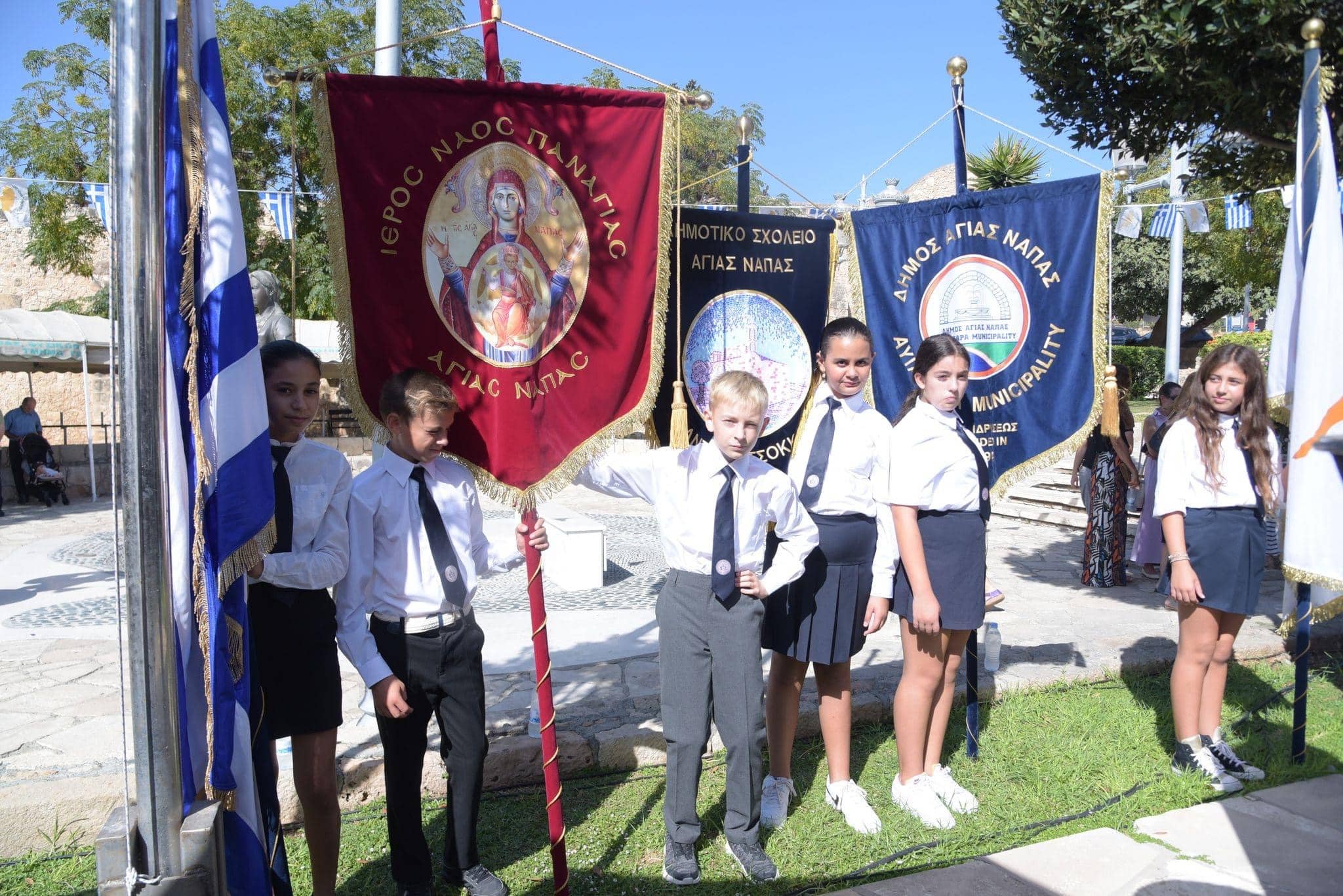 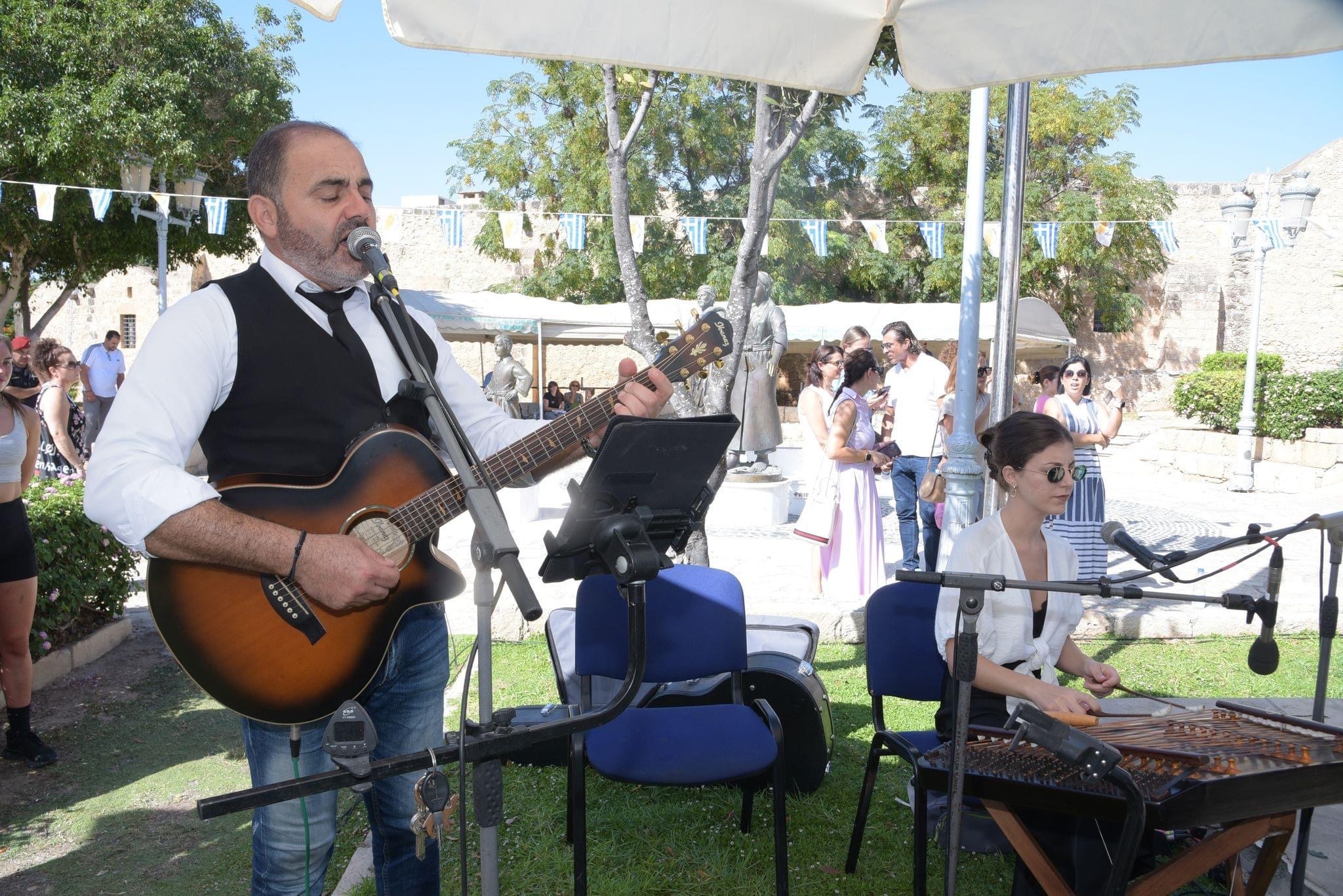 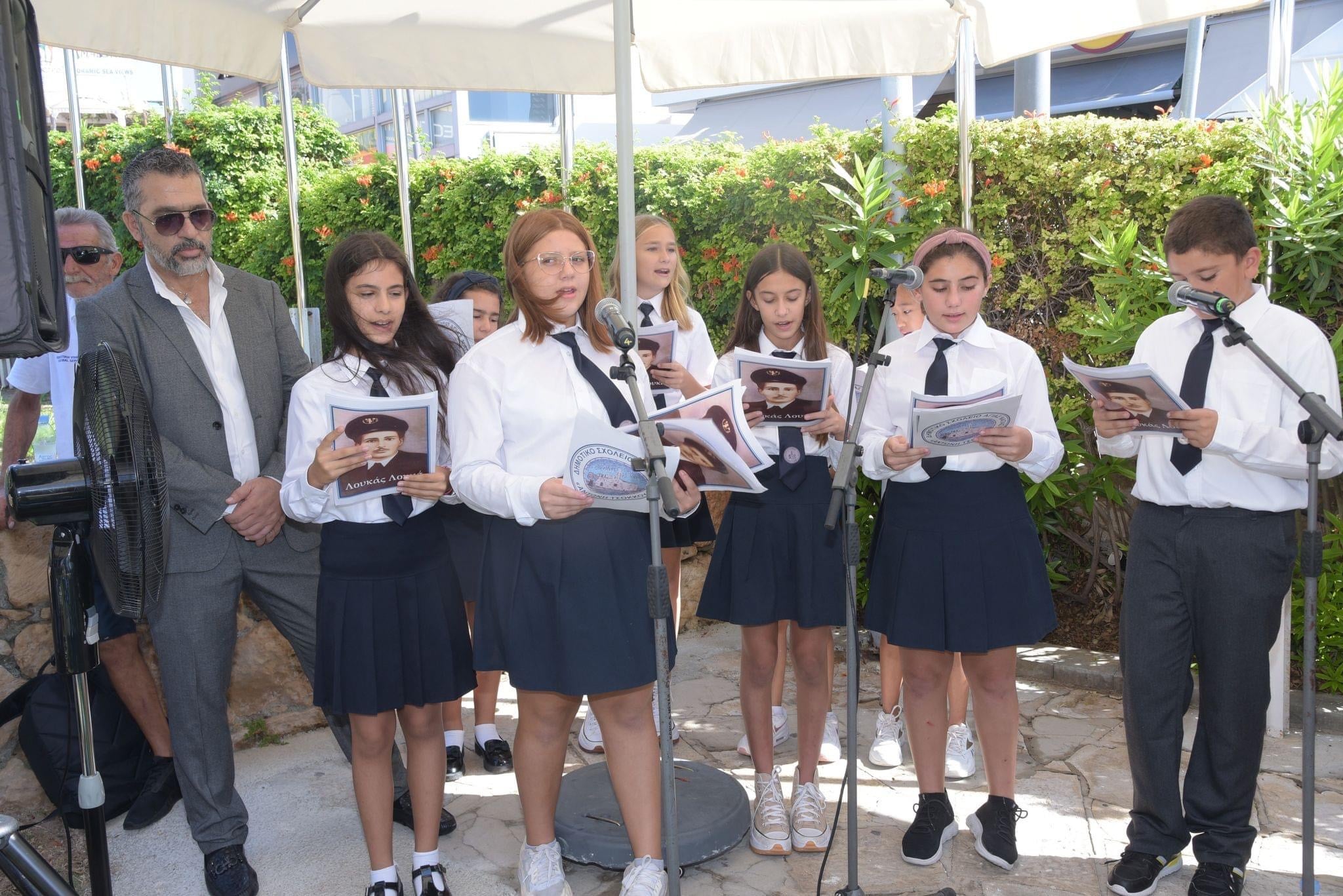 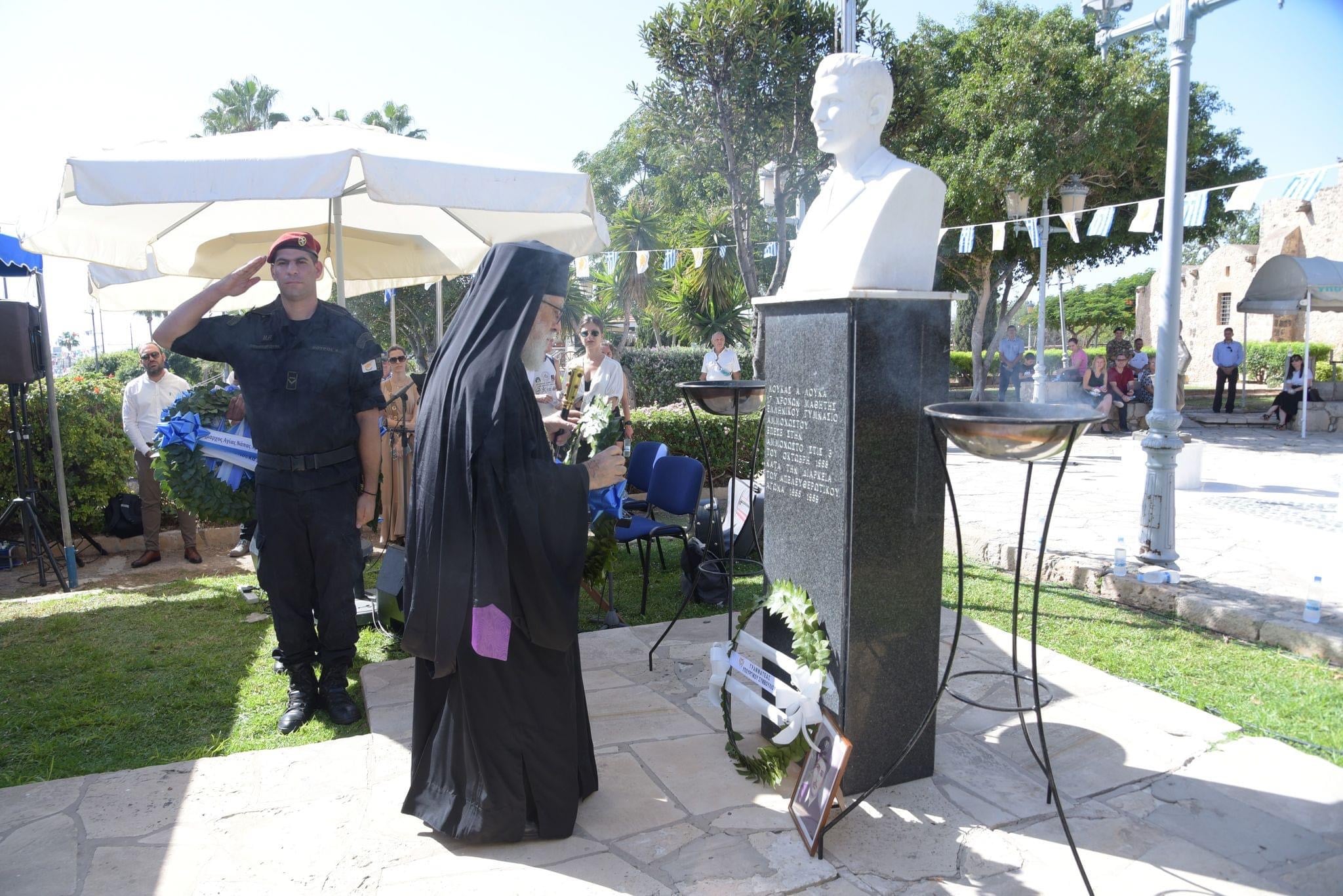 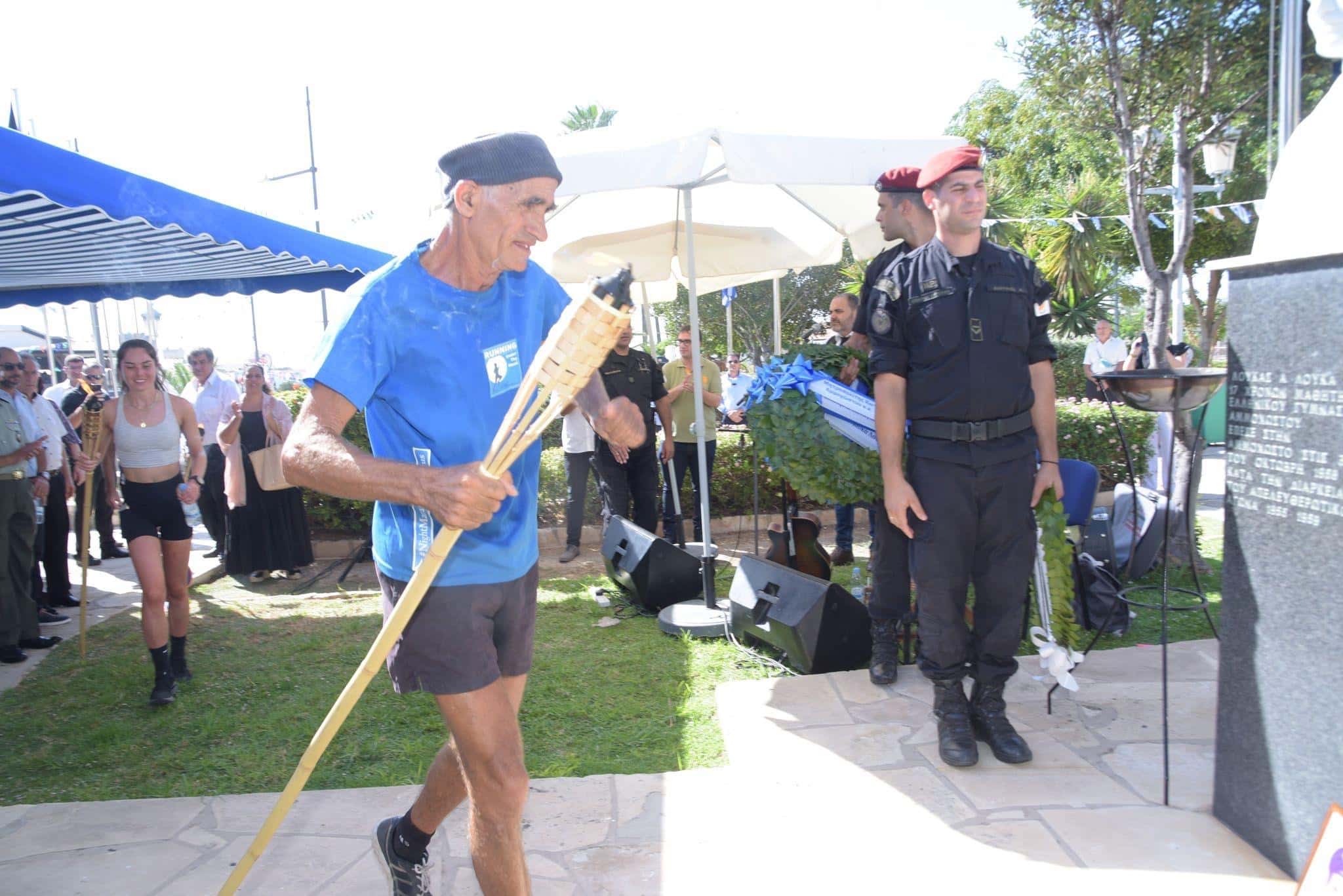 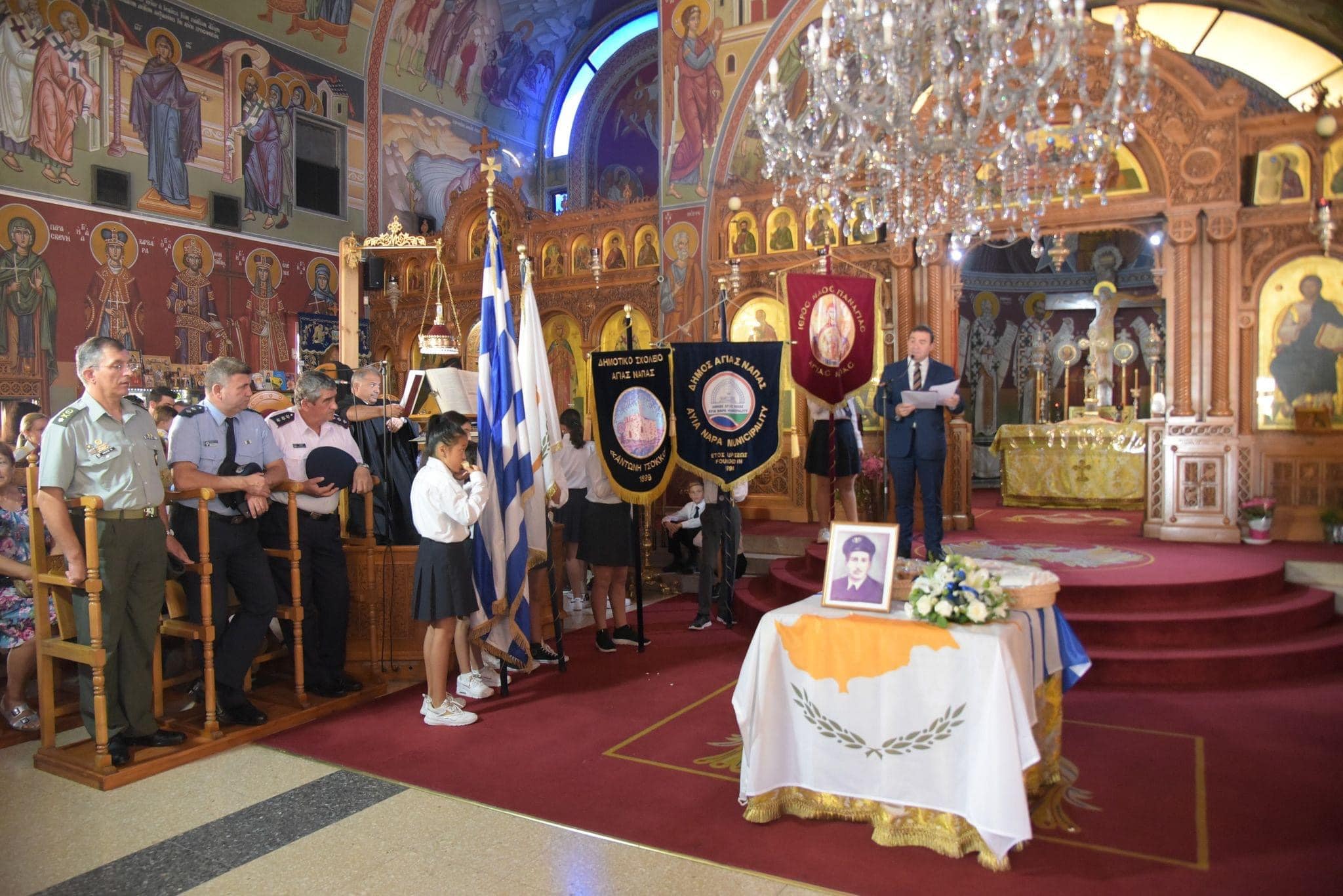 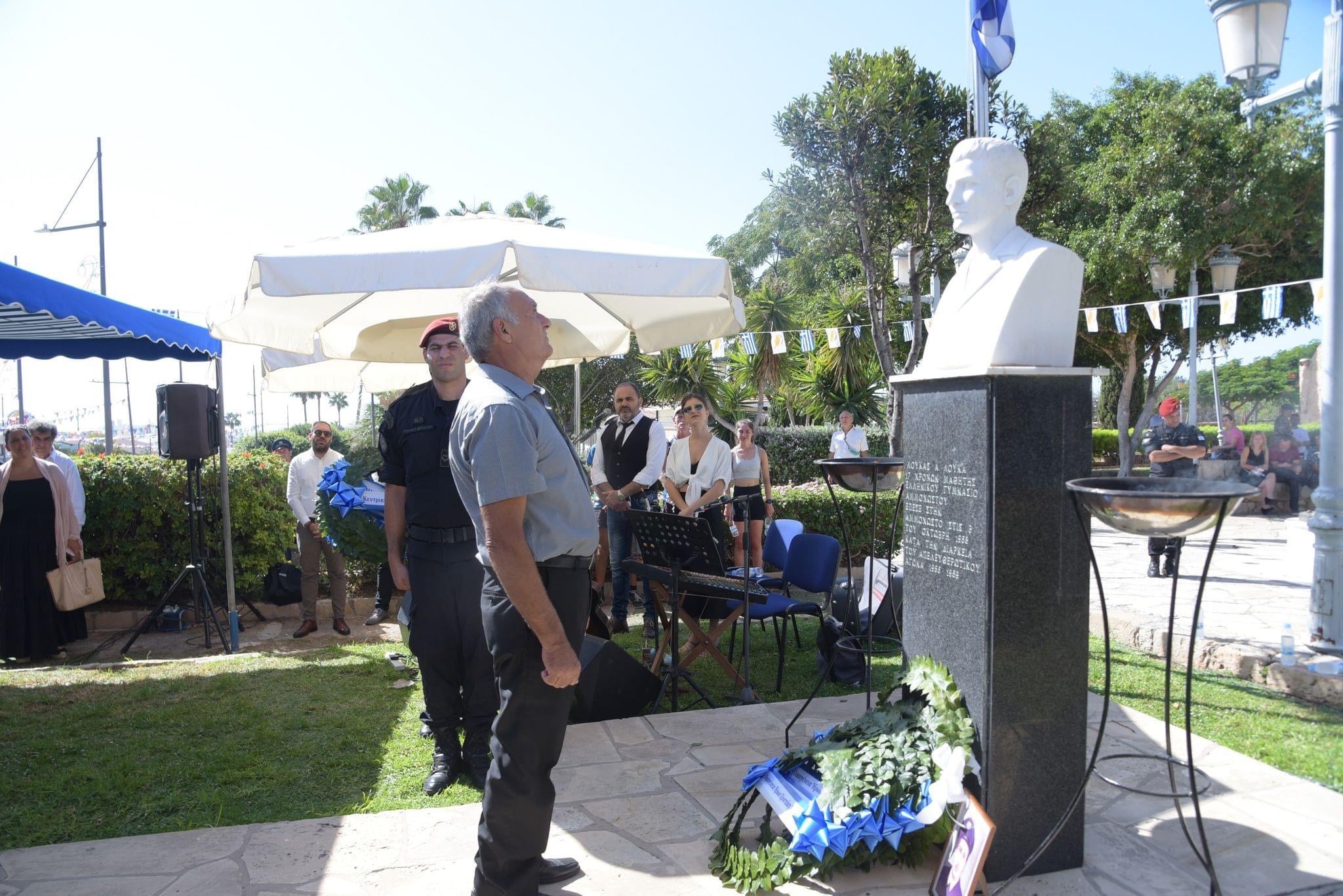 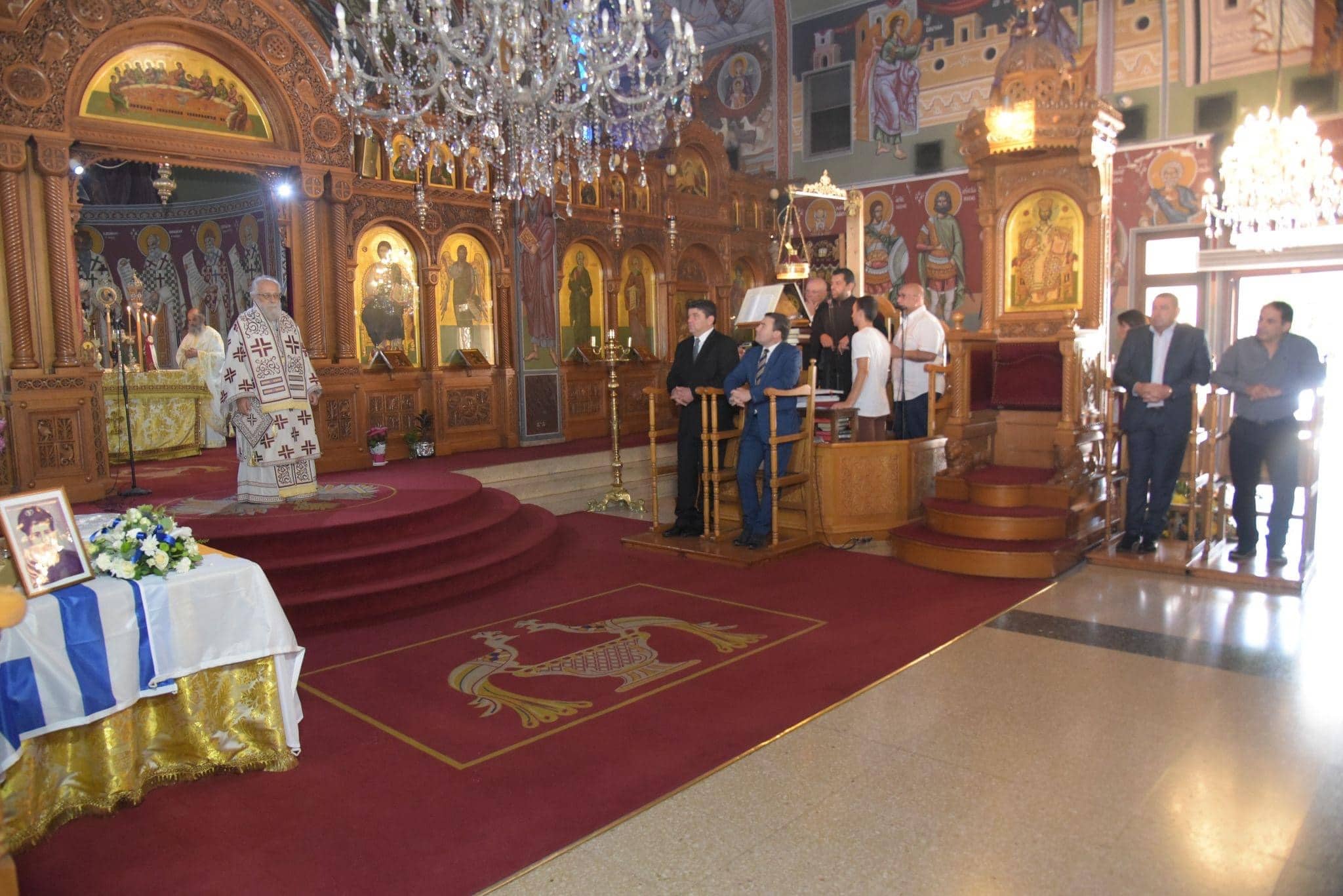