Complaint: A woman attacked and beat a 7-year-old student outside a school in Kokkinochoria 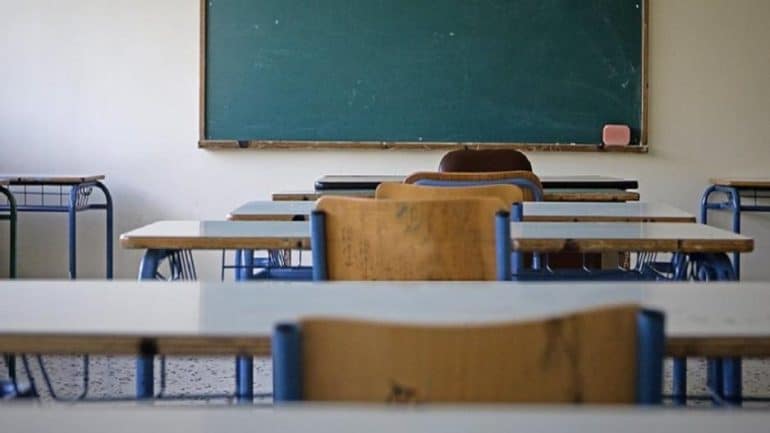 A case of assault and bodily harm against a student at a Primary School in Kokkinochoria appears to be in the hands of the Police.

The student's parents immediately filed a complaint with the Community Police Station, while according to the complaint, the student was also subjected to a forensic examination.

Also, according to the complaint, it appears that there was a fight between the two students, and when one of the two was informed, she was waiting for both her step and the other student, outside of the school, making the attack, as stated in the complaint. According to the information and as reported, after the complaint against her, the mother was accused in writing and will then be called before the Court.

Confirmed by the Police

The Police confirm the incident, according to a statement by the Spokesperson of the Famagusta Police Department:

"A case of assault causing bodily harm, threat and concern is being investigated by the Famagusta Police Training, with the victim being a minor Primary School student from a village in the area of ​​Kokkinohoria. Specifically, on Friday, September 30 shortly after midday, it was reported by the minor's father that on the same day, a 34-year-old mother of his minor son's classmate, under circumstances which are being investigated by the police, attacked and hit his son with her hands in her face and threatened him and caused concern. The minor along with his father went to the General Hospital of Famagusta in Paralimni where after being examined he was discharged. The 34-year-old woman was called to the police station in the area where the incident took place and when interrogated, she admitted to committing the crimes, presenting her own allegations which will be investigated by the police. Both the social welfare services and the management of the school where the incident took place have been informed and the tests are expected in cooperation with them."