Lefkonikos: The report of the Mayor for 2020 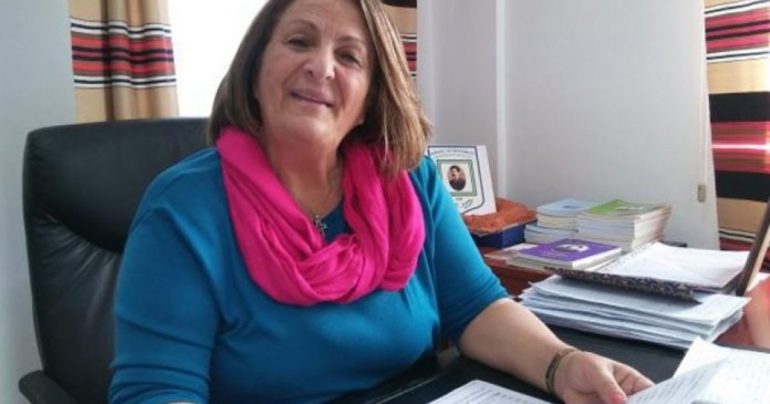 The Mayor of Lefkonikos, Zina Lysandrou-Panagidis, published the report of her work for 2020, stating that she tried with the Municipal Council to use the time to prepare works for the life, culture and traditions of Lefkonikos.

He also mentions that the actions included, among other things, children's Christmas parties in Nicosia, Limassol and Larnaca, an event for the Sikoses on the evening of March 1, by the Larnaca-Famagusta District Council of the Refugee Association "To Lefkonikos", the decision of for the name of the "Michalis Pilikou Hall" and the reception hall "Lykourgos Kappa Hall", the anti-occupation event of Memory, Honor and Struggle at the Tomb of Makedonitissa, the support of the Municipality of Lefkonikos in the Municipality of Famagusta

Finally, reference is made to the protest of the Municipality of Lefkonikos "for the new morals and offensive behavior of the Turkish Cypriots living in Lefkonikos to organize a bazaar inside the Church of the Archangel Michael in Lefkonikos".