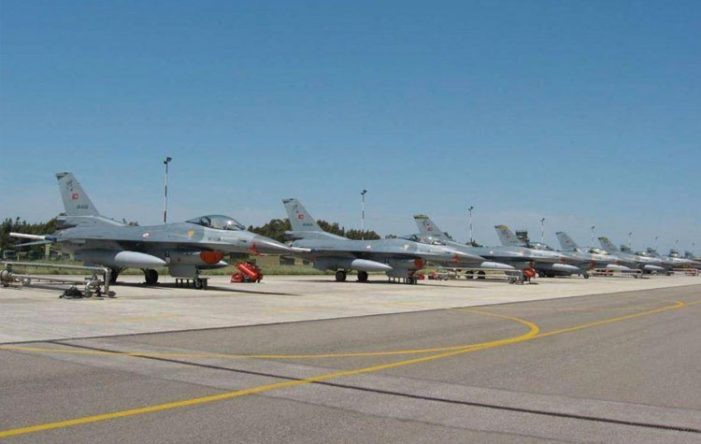 The Lefkonikos airport, which for years is useless, according to today's Havadis front page.

The report says that some time ago, experts from the General Staff of the Army from Turkey came for an on-site investigation, especially for a study of the track, the runway and the sheds that will be needed for the warplanes.

Havantis, citing a high-ranking source, said the fleet next to Turkey's drilling ships was accompanied by IHA and SIHA (produced by the Turkish war industry), which take off from Konya or Ankara and travel long distances. Taking this into account, the Lefkonikos airport was considered of strategic importance, the same source added to Havadis.

According to the report, the airport runway has already been built and fighter jets can land and take off.