As a result of the impact, the 11-year-old child was thrown from the windshield of the vehicle, as a result of which he was critically injured 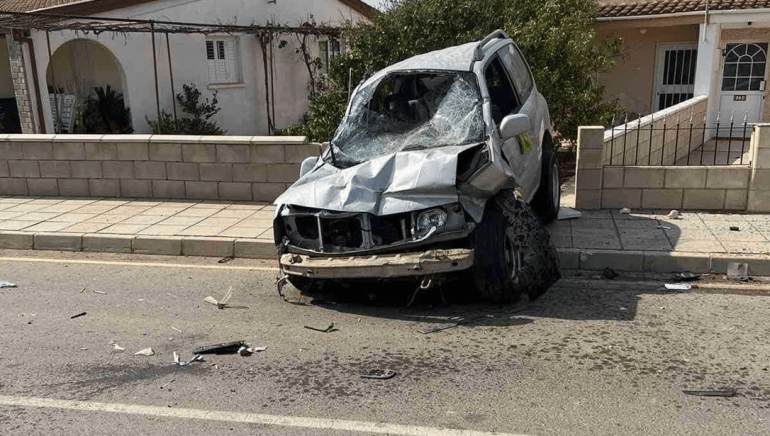 The images from the traffic accident that happened in Liopetri at noon on Wednesday and resulted in the critical injury of an 11-year-old boy.

It is recalled that under circumstances that are being investigated by the Famagusta Traffic Police, a 57-year-old woman, who is the child's grandmother, lost control of her vehicle, causing it to overturn and crash into a tree. From the impact, the 11-year-old child was thrown from the windshield of the vehicle, as a result of which he was critically injured. 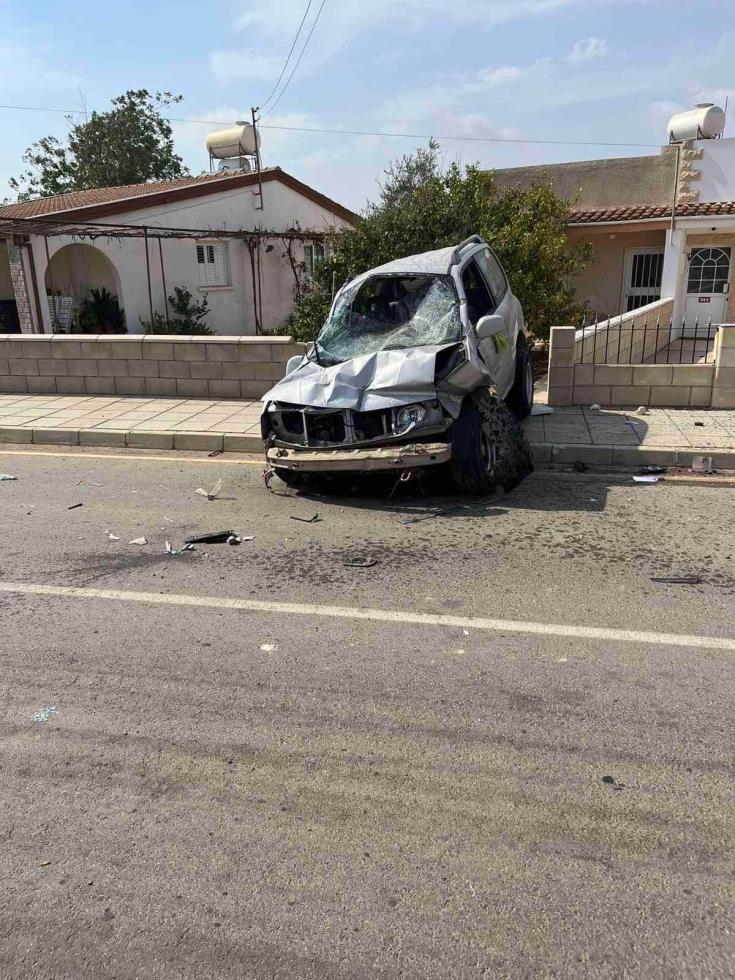 The child was initially transferred to Famagusta General Hospital with a brain injury, while due to the criticality of his condition, it was decided to transfer him, intubated, to Makarios Hospital. 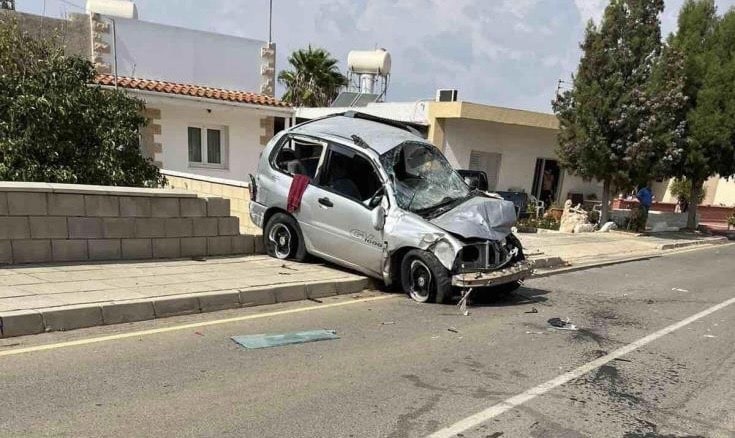