His mother, father and grandmother remember those first moments when leukemia knocked on their door and do not hesitate to give advice to people facing the same problem. 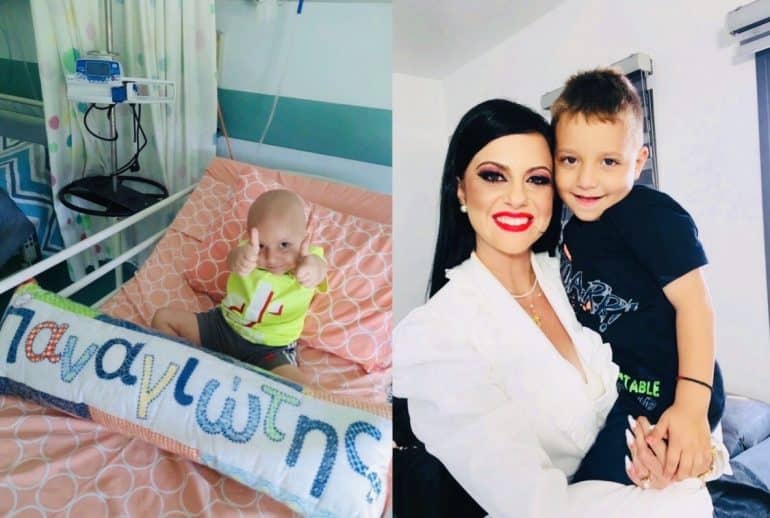 The story of little Panagiotis, the 5-year-old who was diagnosed with leukemia a year and a half ago, breaks hearts.

His mother and father, from Frenaros and Liopetri respectively, remember those first thoughts and reactions when leukemia knocked on their door while they do not hesitate to give advice to people facing the same problem. 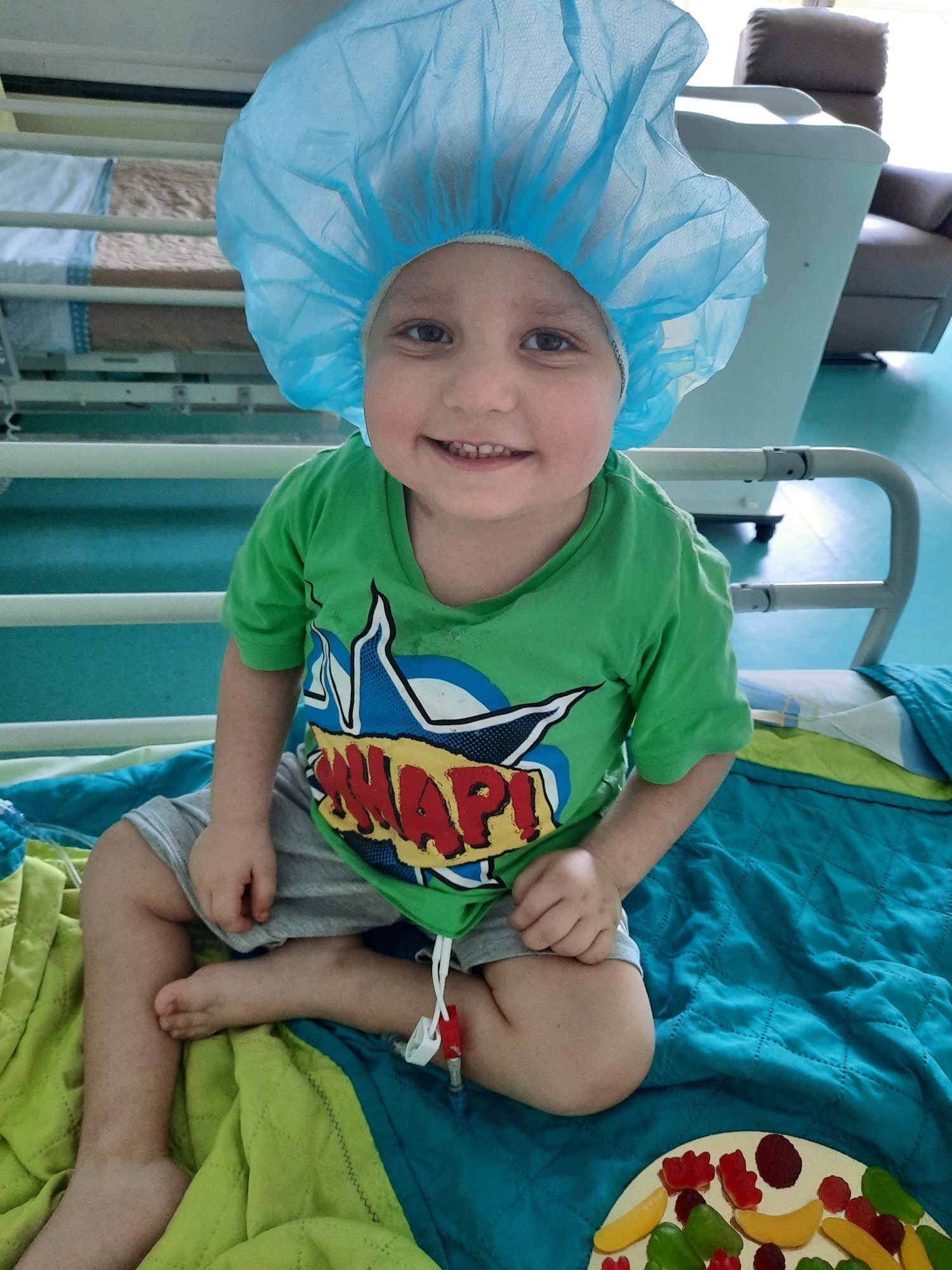 It all started a year and a half ago

As the mother tells the journalist Theodora Kyriakou regarding the indication that something was wrong, “Panagiotis had some bruises below his knees. My husband urged me to go to the pediatrician but my reaction was that they will take out the skin since he is a baby, he plays, falls, hits. When I bruised the internet it gave me leukemia. More stress.”

After analyzes of the child, the family received a phone call from the pediatrician who ordered the family to go immediately to the Makarios Hospital, telling them that they had one hour at their disposal, otherwise if he started bleeding, the child's life could be lost, while according to the mother, they had just arrived at the Hospital they started to break the little one's blood vessels. 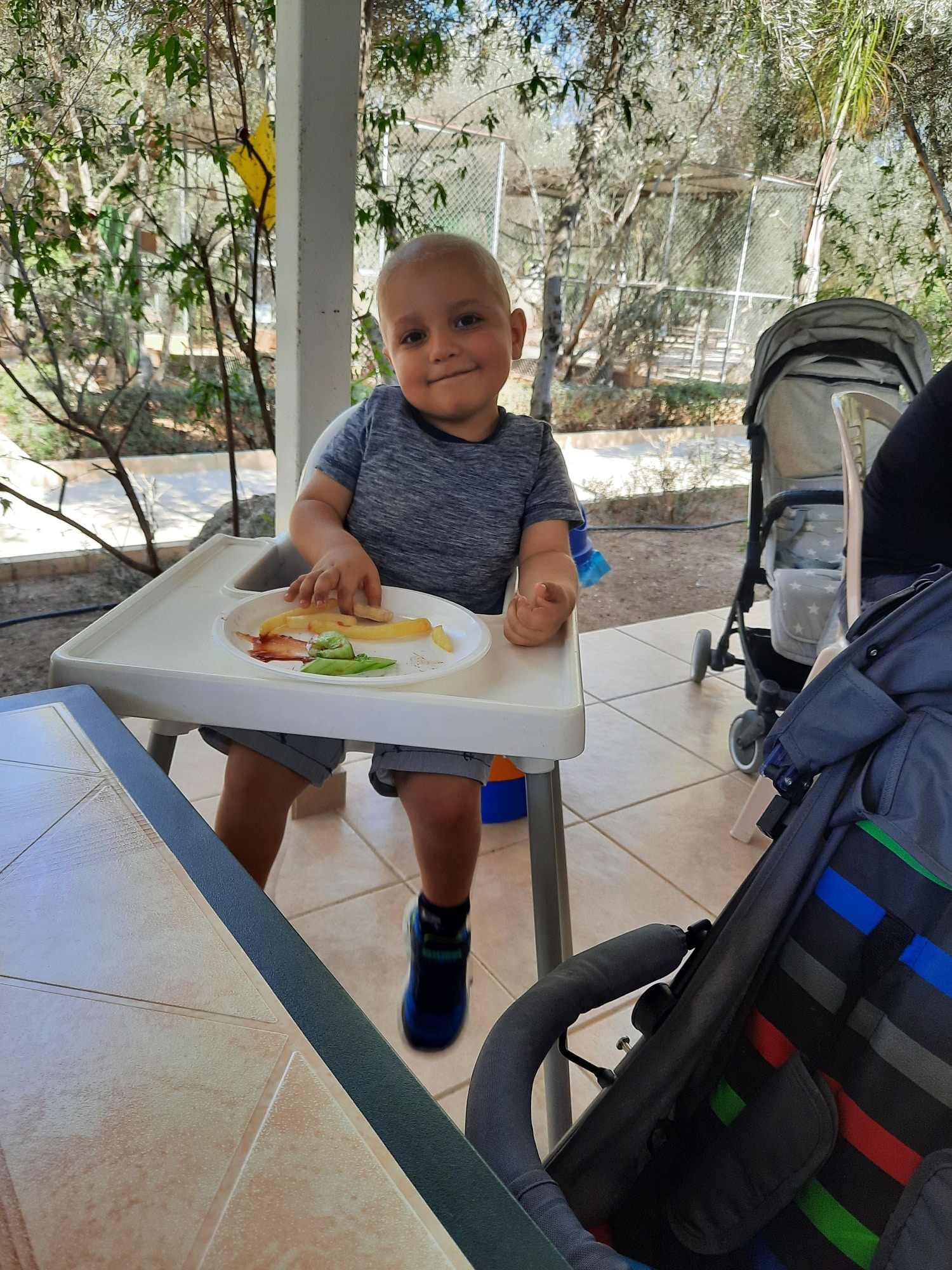 "Why the baby and not me"

Referring to the first feelings and thoughts, the father of the little Panagiotis, says that in the turmoil the first thing he thought about was why the baby and not him, while he mentions that "there were times when my wife cried and I told her to turn around so she wouldn't see her the baby".

During their days in the hospital, the conversation stopped when mother and father revived a case that scarred them when they met a child who lived in an adjacent room in the hospital "It was Wednesday and on Saturday we were informed that he died, after three days, we met a baby who was fine and after three days he died". 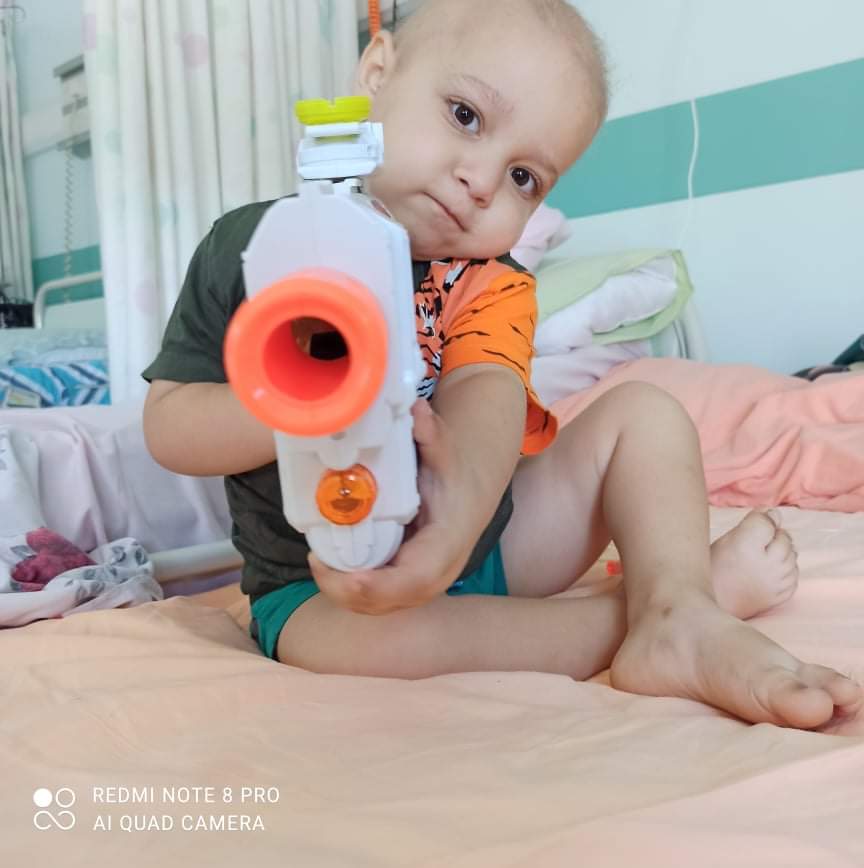