LIOPETRI: Hopeful messages for the 11-year-old – "Wake up, he understands his family"

"His eyes are open, he understands his family, he responds to his family" 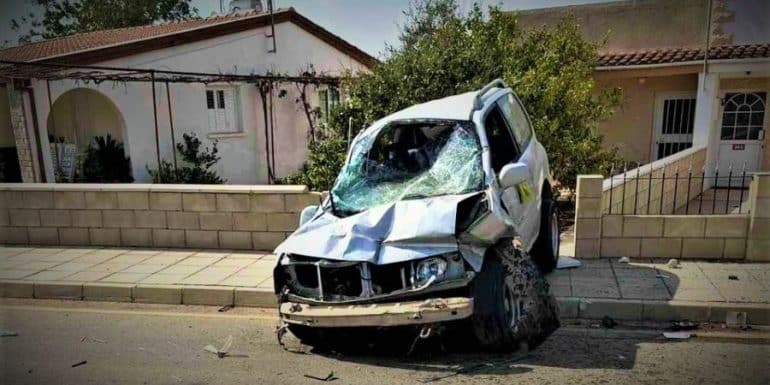 Dr. Vasilios Zerris, a neurosurgeon, was invited to the show "Protoselido", and spoke about the health condition of the 11-year-old boy who was seriously injured on October 5 in the neighborhood of Liopetriou.

According to Dr. Zerris, "the child is doing very well, he has woken up and is following commands, so the messages are very hopeful. His eyes are open, he understands his family, he responds to his family, so the news is very positive."

He pointed out that it is another example, in which the state and the Cypriot State stood by the citizen, offering whatever help they could and finally we saw that the result is very good.

Regarding the next steps, he said "the child is still quite tired and overwhelmed by this whole process. I believe that when the major problems are over the child should then go to a rehabilitation center. Nevertheless, the fact that the child is communicating and has opened his eyes and is following commands are very hopeful messages."