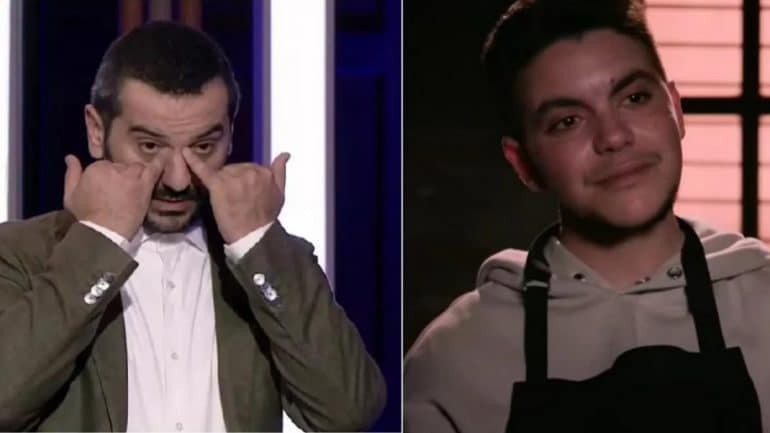 The 27-year-old Emilios, in his first appearance in front of the judges of MasterChef, moved the judges and the audience with his story.

Speaking about the big cash prize, 27-year-old Emilios revealed that he is transgender. The young man admitted that if he wins, he will use the money for sex reassignment surgery."In essence it is the amount of money of the big operation. He will give me what my birth did not give me," said the 27-year-old with Leonidas Koutsopoulos "bending" listening to his story. Emilios even had a lot of anxiety about his participation in MasterChef.

"You are too brave to worry about a pea and a fillet," Leonidas Koutsopoulos told Emilio.