LIOPETRI: He was giving her coffee and she was stealing it 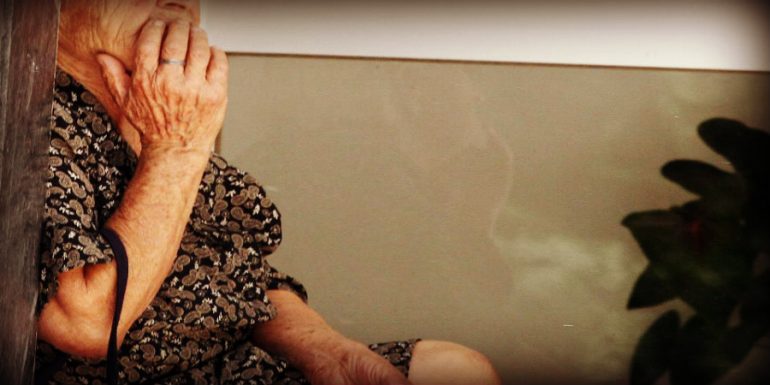 It seems that the 59-year-old, known to the authorities for her kleptomania, continues to harass people and cosmopolitan people in the Province of Famagusta.

According to the Police, a 59-year-old woman from Liopetri, complained on Tuesday 09/01 that in two different cases a woman from Xylofagou stole her.

The last one, after he felt sorry for her, put her in her house to treat her to coffee.

Following her complaint, a testimony was secured against the 59-year-old from Xylofagou, who was arrested on the night of Wednesday 10/01.

This is a woman known to the Authorities while she has been previously sentenced to 1,5 years in prison for similar incidents.

On Thursday 11/01 she was brought before a court for a request for her detention.

However, it does not cooperate with the authorities.