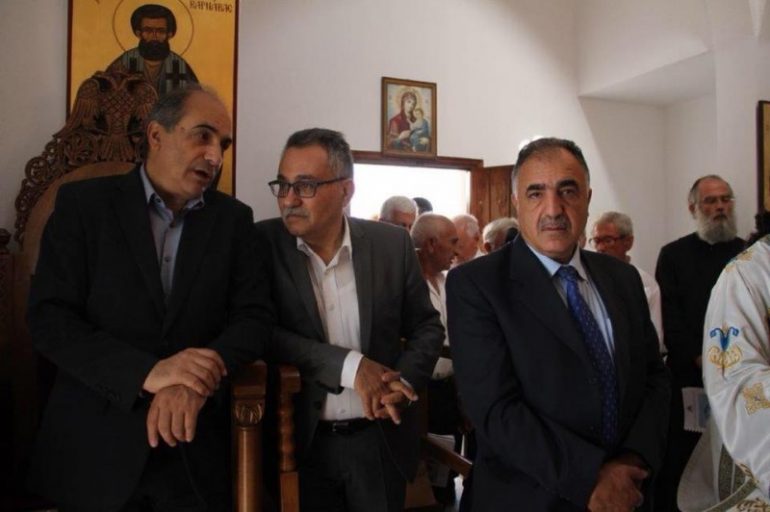 The inauguration of the Lysiotikos Chapel "Agios Efimianos" took place in Volos in the presence of the Speaker of Parliament, Dimitris Syllouris.

The chapel of Agios Efimianos in Volos, owned by Lysiotis Architect Pavlos K. Nikolettis, who has been living there for forty so many years, comes daily to remind the people of Lysiotes' homeland and its stolen ecclesiastical chapel and the unfulfilled return. 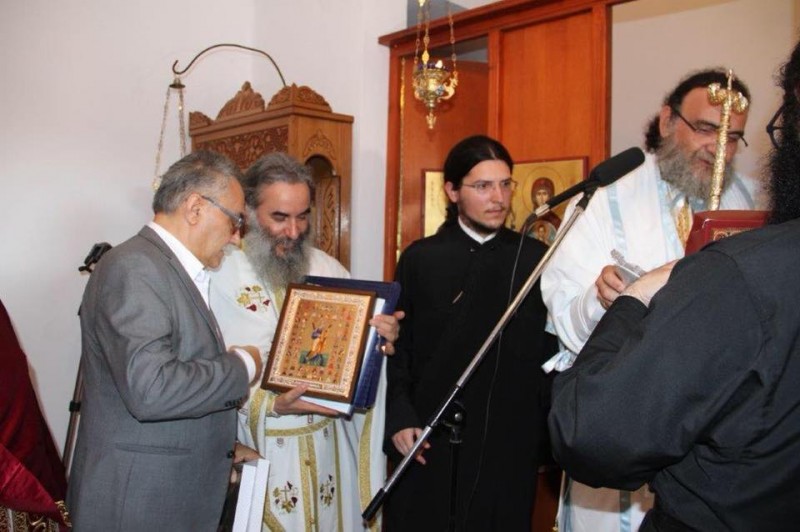 On July 28-29, the inauguration of the Holy Temple of Agios Efimianos and Panagia Xenia took place in the district of Agia Paraskevi, Volos, by the Metropolitan of Tamassos Isaiah, in the presence of the Speaker of Parliament Mr. Dimitris Syllouris and an 80-member delegation from the Municipality of Dysi many others.

On Saturday the Great Vespers took place and on Sunday Orthros, the inauguration and the Divine Liturgy.

On Saturday night, a memorial service was held for the occupied cultural heritage of Cyprus at the Cultural Cultural Center of the Holy Diocese of Demitriados, with slides and the intervention of Metropolitan Isaiah. A reception followed at the offices of the Union of Cypriots of the Prefecture of Magnesia. 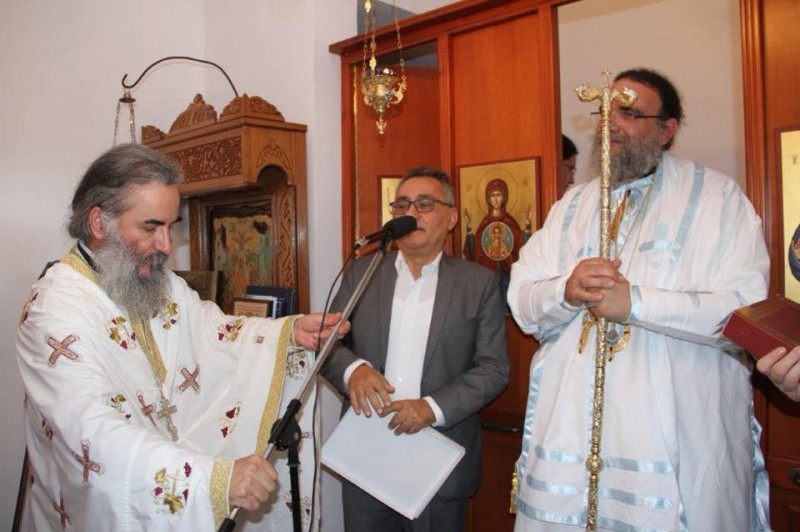 The events were enriched by the presence and participation of the Byzantine Choir of the Municipality of Lysis "Yagos Souroullas" under Konstantinos M. Kouloumis.

In their speeches, the Speaker of Parliament Dimitris Syllouris, the Metropolitan of Tamassos and Mountainous Isaiah, the Mayor of Lysis Andreas Kaouris, the Member of Parliament for Magnesia Christos Boukoros and the President of the Confederation of Foreign Ministers of the Greek Cypriot Organizations Volos, pointing out the creativity and religiosity of Lysiotes, wherever they are. 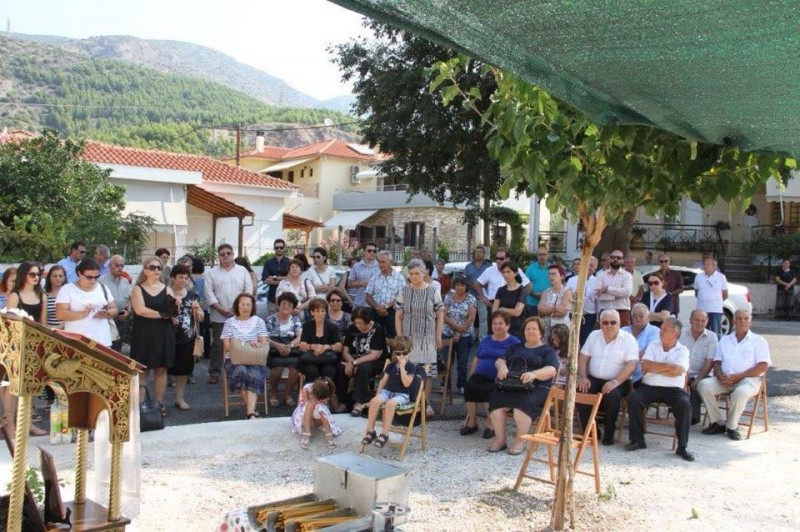 All four speakers expressed their shock and support for those affected by the terrible fire that engulfed Greece, with the Mayor of Lysis declaring that in Cyprus, the Municipality of Lysis was the first to announce financial assistance of 2000 euros, while another will follow. later stage. 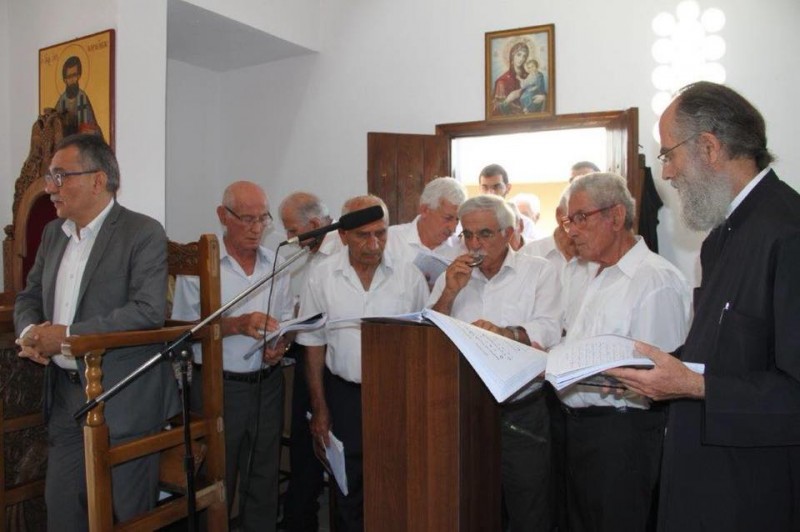