The Municipalities of Kilkis and Lysis held events in memory of the Deputy Head of EOKA Grigoris Afxentiou. 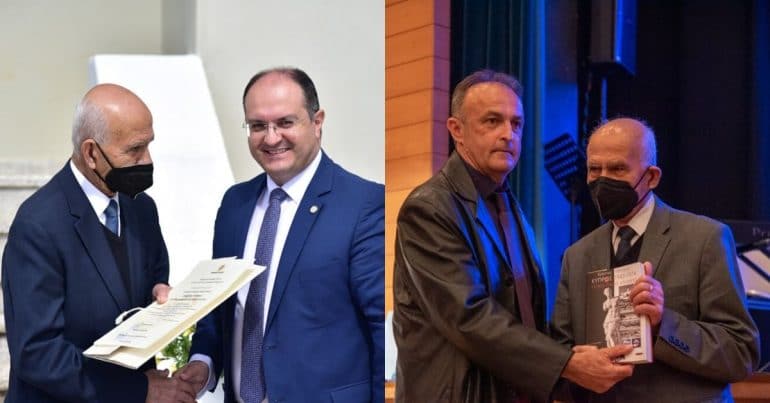 The Municipalities of Kilkis and Lysis held on Saturday 2 - 3 April 2022 events in memory of the Vice President of EOKA Grigoris Afxentiou. 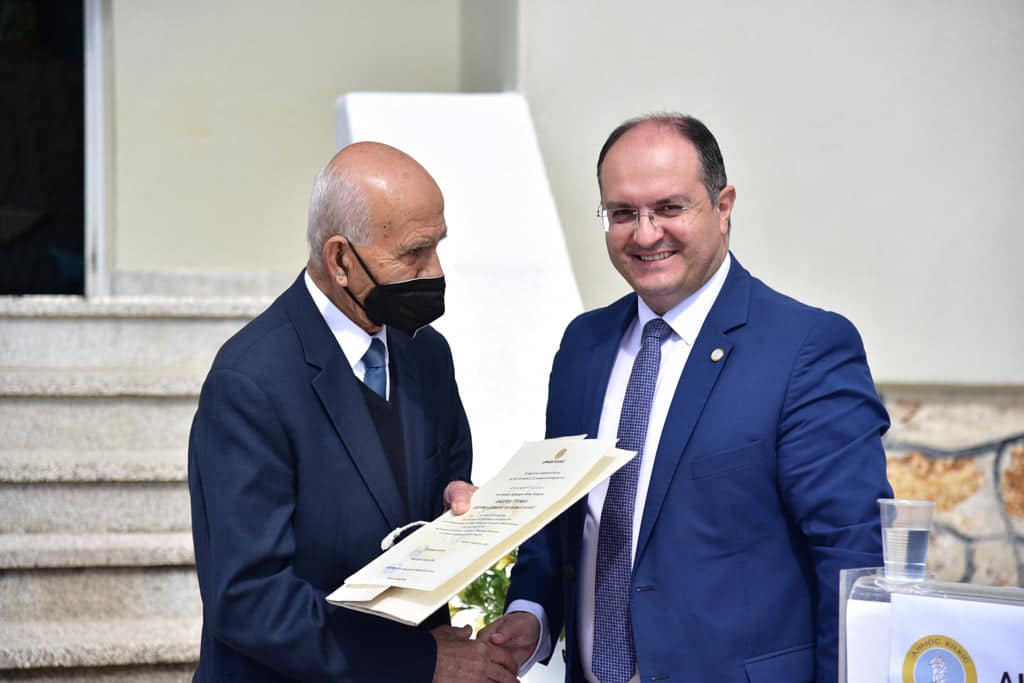 The event, which took place at the Conference Center of the Municipality of Kilkis, was attended and addressed by His Eminence the Metropolitan of Polyani and Kilkis Mr. Bartholomew, the Government Spokesman of the Republic of Cyprus Marios Pelekos, the Chairman of Parliament Kilkis Dimitris Kyriakidis. The greeting of the Mayor of Lysis Andreas Kaouris was read by the Deputy Mayor Margarita Tofia - Pampori. 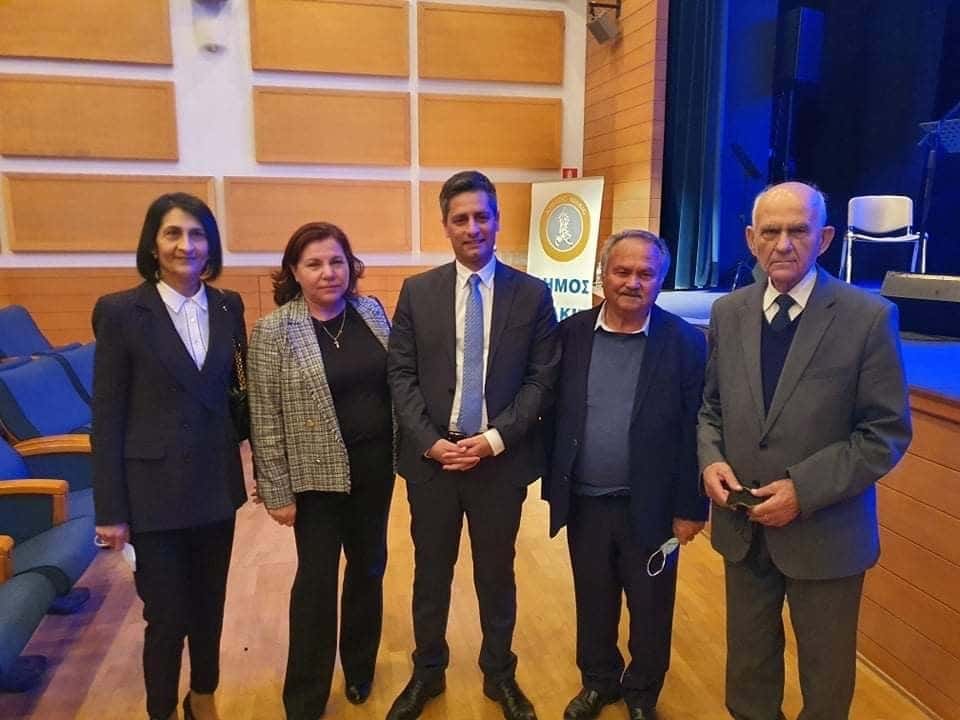 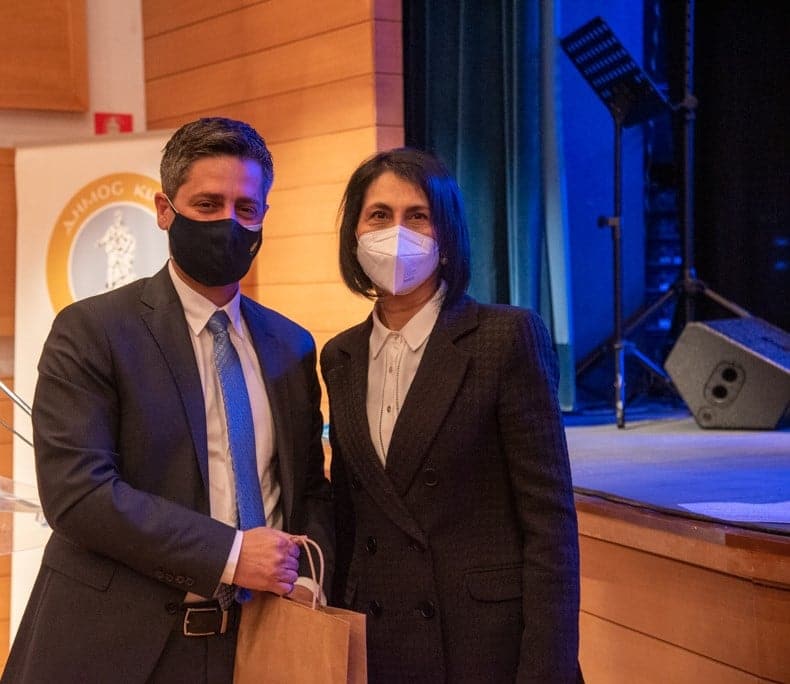 The keynote speaker was the General Secretary of the Pancyprian Unified Student Organization of Thessaloniki, Loukas Symeou, who is also from Lysis. He referred to the legendary figure and the struggle of the hero for the liberation of Cyprus, who continues to move and inspire young people.

The event ended with songs from the Cultural Ensemble "POLIS" 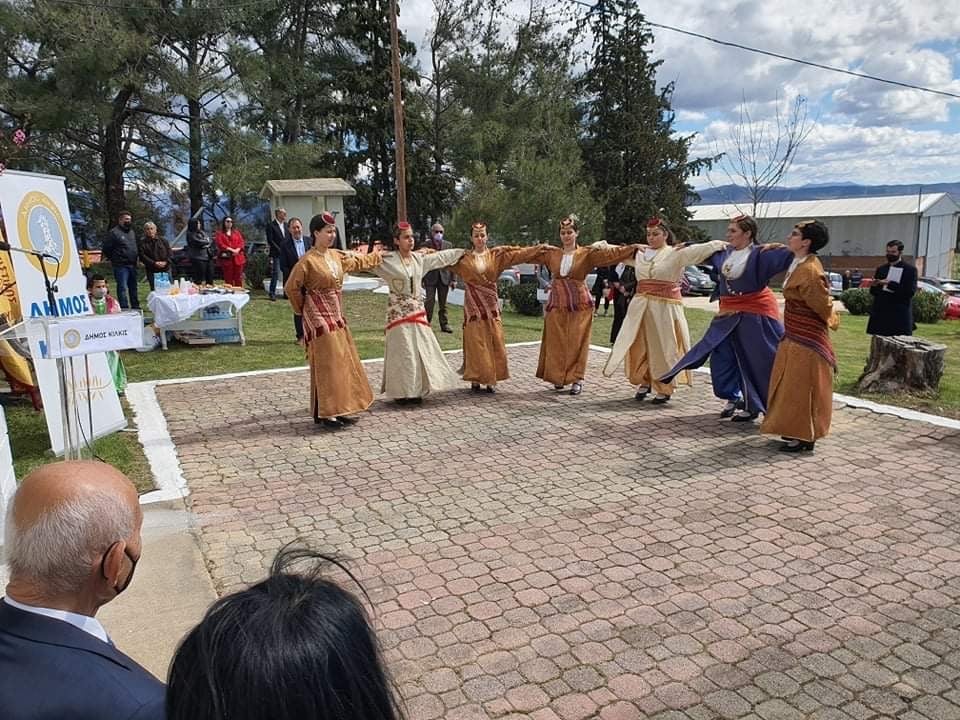 On Sunday, April 3, 2022, a Divine Liturgy was held at the Church of Agios Georgios in the village of Akritas, officiated by the Metropolitan of Polyani and Kilkis, Mr. Bartholomew, in the presence of the Government Spokesman Marios Pelekanos, the Mayor of Kilkis, the Representative and the Army. After the service, a trishagio was laid and wreaths were laid at the hero of Grigoris Afxentiou in Akrita, attended by the Minister of Rural Development and Food, Giorgos Giorgantas, who represented the Greek Government.
In the area of ​​the Historical Museum - Outpost "Grigoris Afxentiou" in Akrita, in the presence of all officials, the former Mayor of Lysis Andreas Ttofias was declared an honorary citizen of the Municipality of Kilkis for his initiative and contribution to the completion of the Twinning of the Municipality Municipality of Doirani, in its then Kapodistrian administrative form in 2001, as well as its contribution to the creation of the Afxentiou Museum in Akritas. 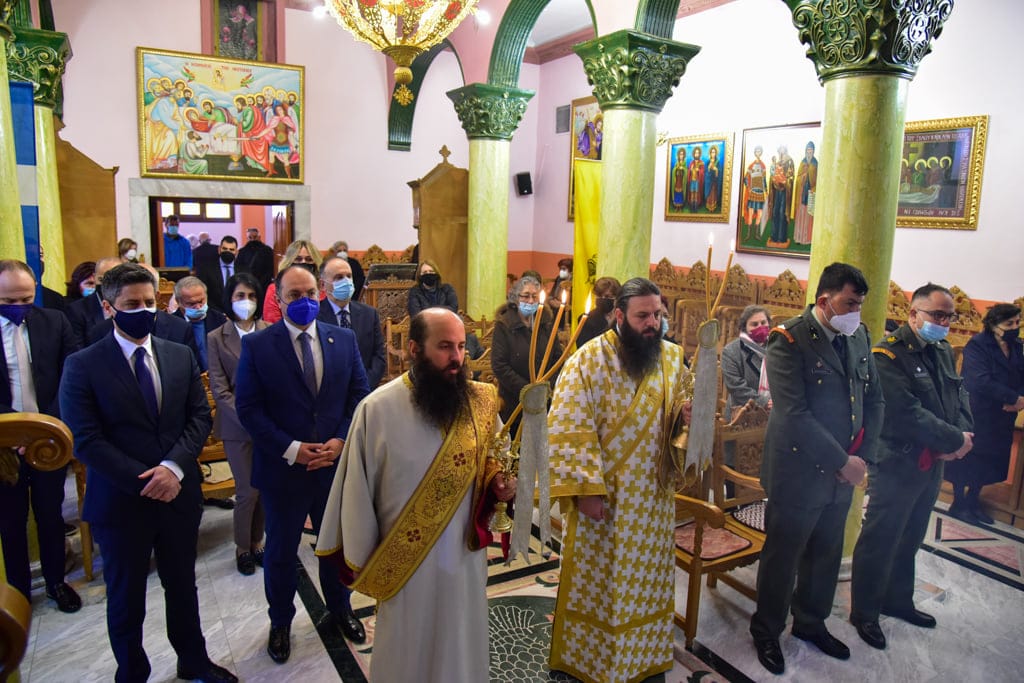 In his speech, the Mayor of Kilkis, Dimitris Kyriakidis, described the Honorary Citizen of the Municipality of Kilkis as the guardian of high ideals, noting, among other things, that he showed dynamism in promoting the ideals of Cypriot Hellenism and pioneered the effort to become the property of the to keep alive the memory of Grigoris Afxentiou and his self-sacrifice for the freedom of Cyprus as a shining example for the new generations. 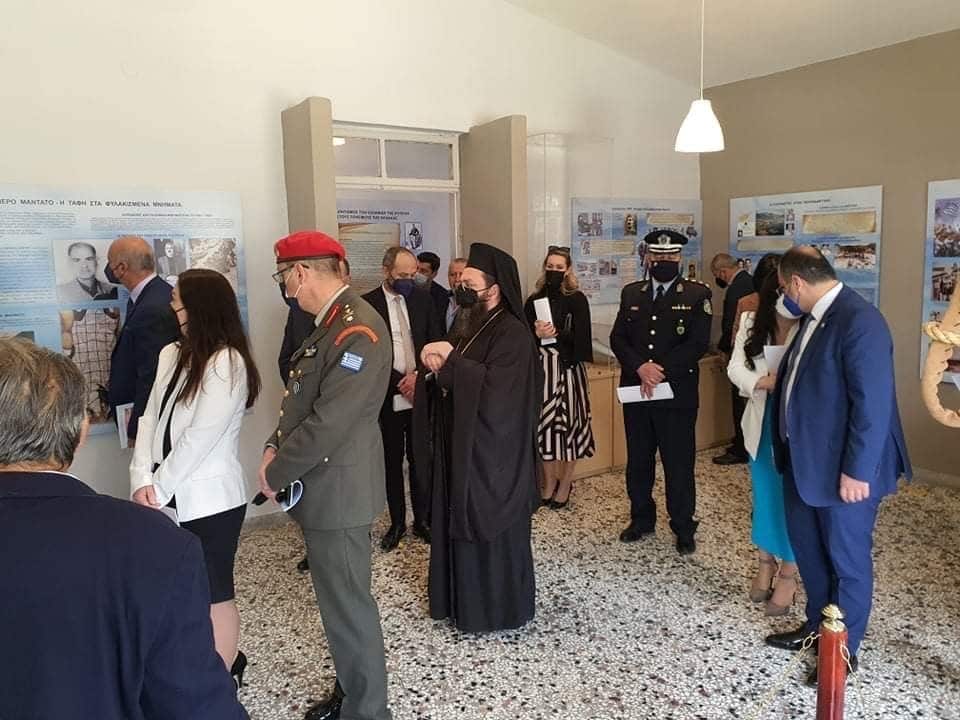 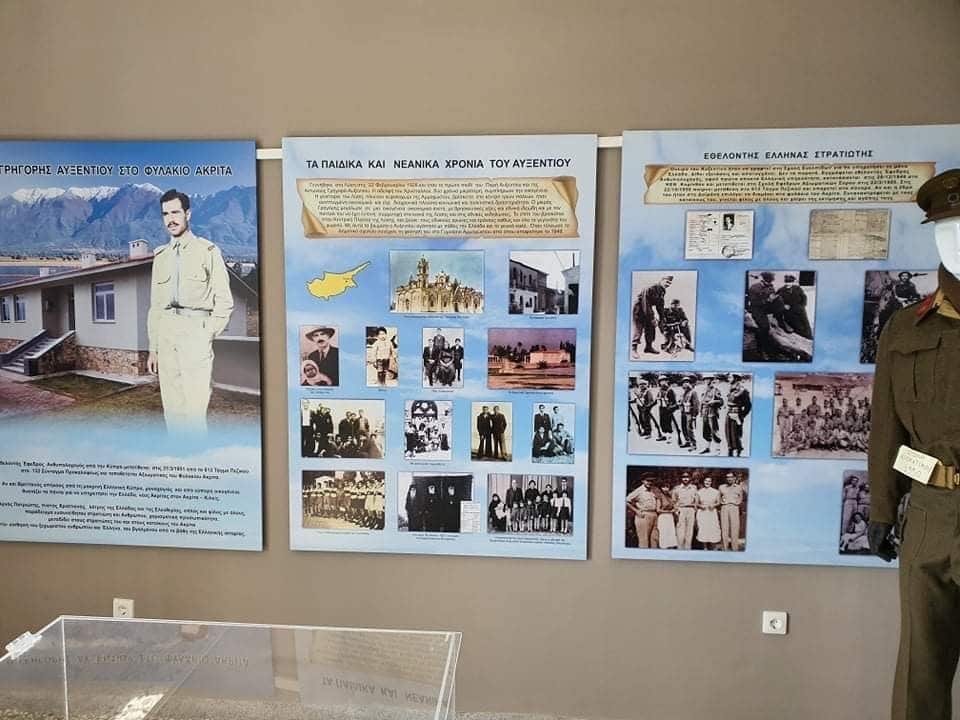 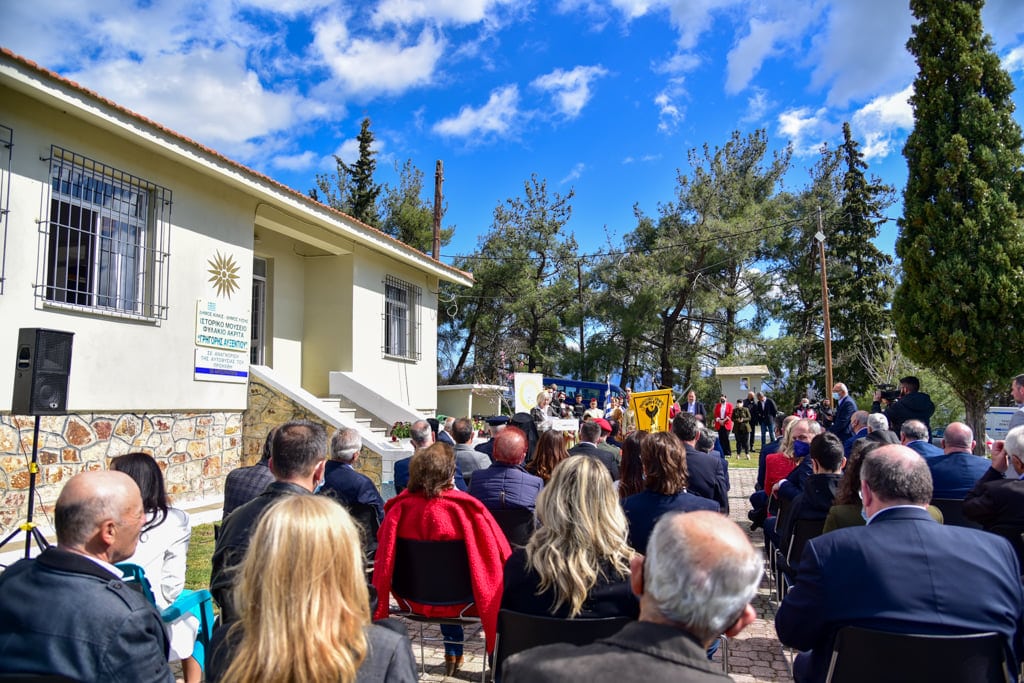 He said, among other things, "The radiant glow of this successful Twinning, which is continued by the Municipality of Kilkis, is Grigoris Afxentiou himself. The friendly relationship we have developed teaches us that Brotherhood, the soul that dwells in two bodies, is a special virtue and has the capacity to unite people, cultures and traditions. It is this idealistic base that feeds us with strength and enthusiasm in order to deepen our ties and to cooperate productively with the Municipalities of Kilkis and Lysis for the development and prosperity of our citizens. Your proclamation as an Honorary Citizen reflects the highest honor of the Municipality of Kilkis in your person and promotes you in society as a model of morality and patriotism. I am happy that a worthy Man, a competent official of the Local Government acquires Citizenship rights in our country " 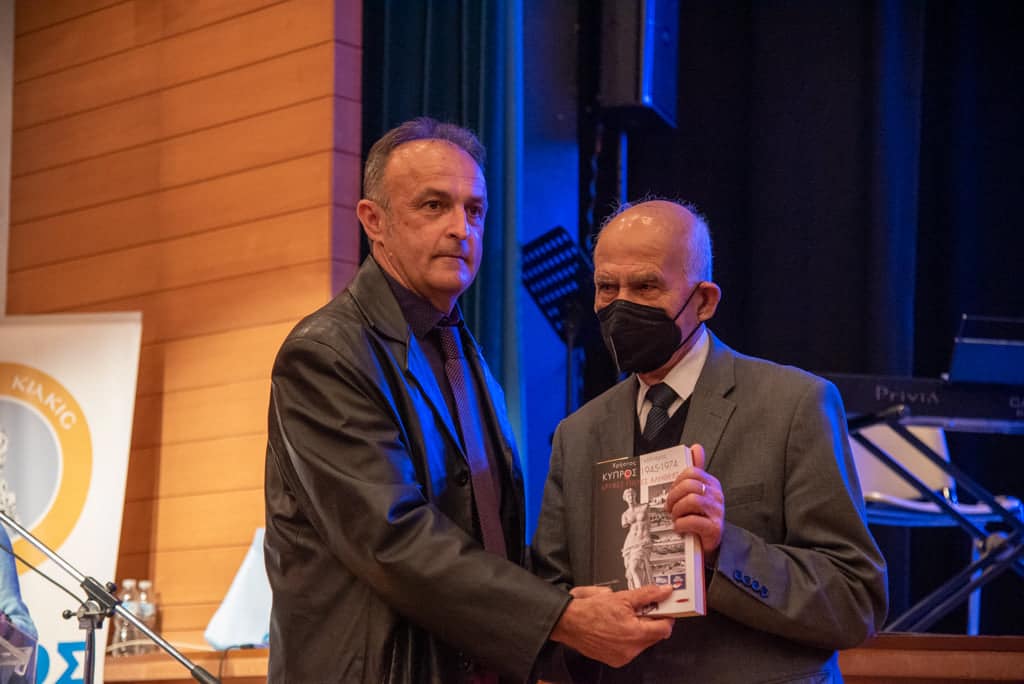 The action of Andreas Ttofias was praised by the Minister of Rural Development and Food George Giorgantas and the Government Representative of Cyprus Marios Pelekanos with their own interventions.

The event ended with Pontian dances and a tour of the officials and those present at the museum by the Municipal Councilor of Lysis Kyriakos Kontovourkis.