Malachouridis: "The rural people of Famagusta are kneeling" 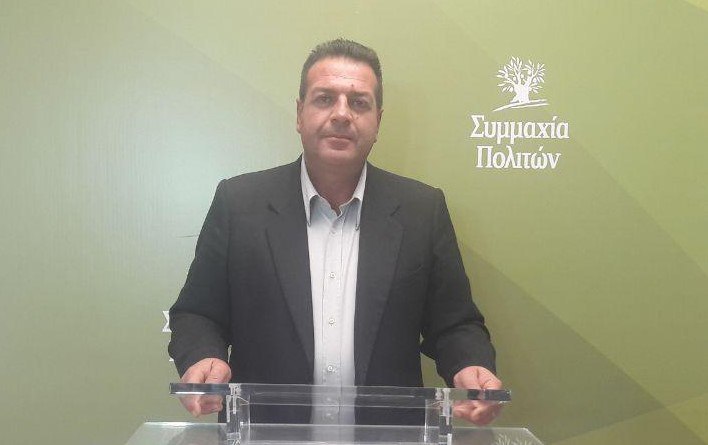 The rural world of Famagusta is facing huge financial problems, as stated in a statement by the Head of the Citizens 'Information Office of the Citizens' Alliance, Achilleas Malachouridis.

Mr. Malachouridis states that the main problem is the high cost of electricity.

The rural people of Famagusta and especially the potato growers face huge financial problems that force them to leave the profession leading them to unemployment and misery. As a Citizens' Alliance, we believe in a new model of economic development where the state with the right policies will support the primary agricultural sector and the secondary sector so that we do not rely only on the services sector.

The problems of the rural world stem mainly from:

High cost of electricity: The cost of electricity is unbearable since all crops in the area (potatoes, fruits and vegetables) are regular and long-term irrigation. In addition, consumption is burdened with many other taxes resulting in a huge bill. e.g. account with a consumption of € 2302 euros, with the various additions becomes a final bill of € 5103 euros.

Solution: The government must provide them with agricultural electricity.

The same data applies to oil.

Water: the subject of water has three aspects

(a) drought, (b) increased cost of purchasing water, (c) the cost of pumping and irrigation by drilling is huge.

Solution: the Southern Pipeline was built for agricultural purposes and had solved their problem for several years. In the process, with the permission of the state, the hoteliers used it, as a result of which the farmers no longer have access. Hoteliers should proceed with desalination and bear the cost.

Compensation for three years of drought: The farmers of the area have not received any compensation due to drought and therefore all are mortgaged to the banks.

Solution: The state must compensate them.