The artistic team of the Romiosiny Cultural Association, co-organized by the Municipality of Paralimni, is putting up a great tribute on the occasion of the 100th anniversary of the Asia Minor Disaster of 1922 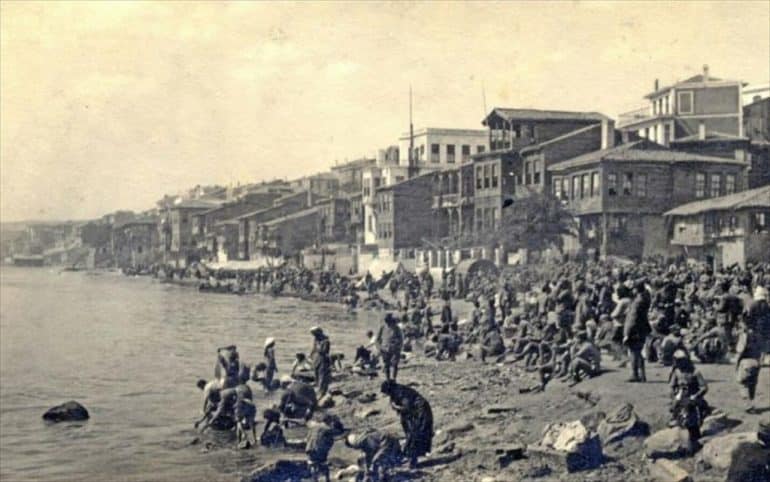 The artistic group of the ROMIOSYNI Cultural Association, co-organized by the Municipality of Paralimni, is putting up a great tribute on the occasion of the 100th anniversary of the Asia Minor Disaster of 1922.

The tribute will take place on Friday 21 October at the XENION Amphitheater in Paralimni at 19.30.

The ROMIOSYNI Cultural Association, after a two-year absence from major cultural events due to the pandemic, returns with a great tribute to the 100 years since the Asia Minor Disaster under the title: ANATOLIA 1922-2022.

The tribute includes live narrations, live music by orchestra, choir and soloists, lighting effects, events and audio-visual projections. Thematically, a lively and lively journey is attempted in the history of Asia Minor, in the chronicle of the destruction and the subsequent course of the Asia Minor refugees, their presence, action and contribution to Hellenism.

Music, texts, images, sounds and lyrics and in general a lot of talk about the uniqueness and importance of the geographical region of ANATOLIA will flood the Xenion Amphitheater in Paralimni, trying to make the spectators as much as possible partakers of the greatness but also the pain of history her.

The ROMIOSYNI Cultural Association having to its credit large performances at home and abroad and great tributes such as to the hero Tasos Markos "Tasos Markos-Man, Hero, Legend" (under the auspices of the Ministers of Defense - March 2015, November 2019 - and the President of the Cyprus of the Republic -June 2015) and in the Fall of Constantinople "In Polin" (under the auspices of the Ministers of Defense of the Hellenic and Cypriot Republics - May 2017), hopes to bring to life on stage another great chapter of Greek history in its unique way and style artistic group of ROMIOSYNI and to touch sensitive historical chords of our Roman soul and origin.

The net proceeds of the performance will be allocated to the Center for Offer and Love (KEPA) "Agios Christoforos" in Paralimni to support the construction of the Palliative Care Center (P.C.F.) for terminally ill patients. 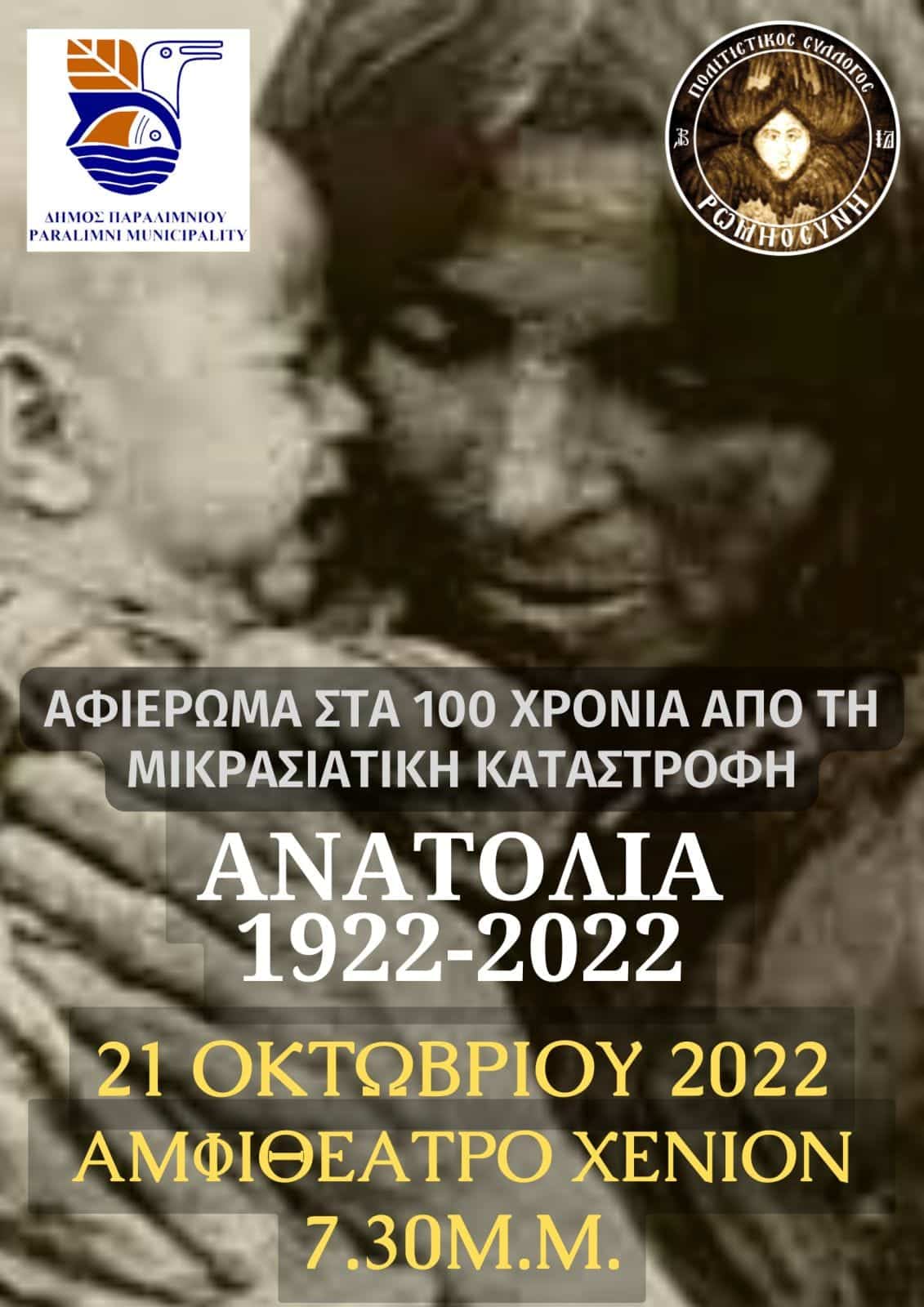