Even... catalytic converters are stolen from cars - Appeal from Police and Observers of the Paralimni Neighborhood 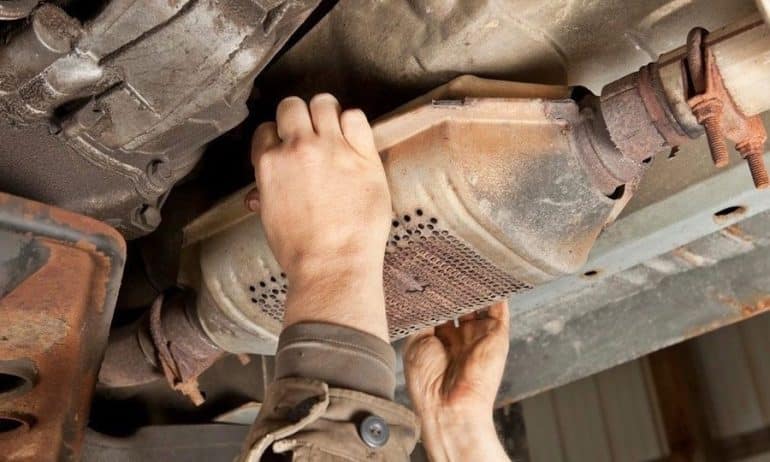 According to the Police, the phenomenon of theft of catalytic converters from cars appeared in the last week in Paralimni and four complaints have already been made between the dates of September 25 – 29, 2022.

The perpetrators appear to operate during the early hours of the morning, targeting cars parked in open car parks and multi-storey car parks.

Their targets are mainly focused on high-value cars whose value of rare metals used to make the catalysts is quite high.

According to the Police, the perpetrators take advantage of the fact that the removal of catalytic converters is very easy since they are mostly located at the bottom of a car and it is not necessary to lift the body off the ground.

Their removal is usually done with a cutting wheel (emery) with which the catalyst is cut and removed.

The Police and the Paralimni Neighborhood Watch appeal to the public to take security measures for their vehicles and, if possible, to park in fenced areas, in areas where there is sufficient lighting or in areas where closed circuit monitoring is available.

The public who spot anything suspicious is invited to immediately contact the Paralimni Police Station on 23803027, 23803028 or the Citizen's Line at 1460.