From Paralimni, Kougialis announced compensations to the farmers 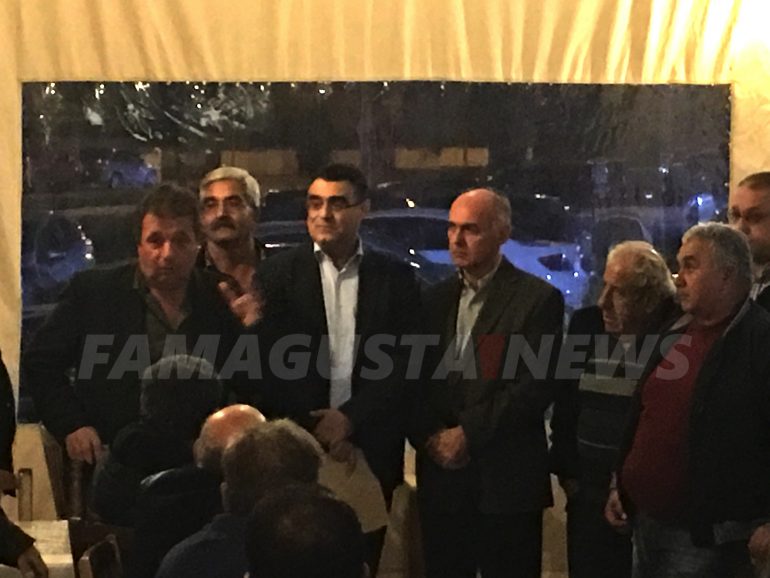 The Minister of Agriculture, Rural Development and Environment, Nikos Kougialis, had a meeting with farmers from the province of Famagusta last Monday in Paralimni.

The purpose of the meeting was to inform about the release of an amount of 13,5 million for compensation purposes.

As the Minister of Agriculture stated in his statements to Famagusta.News, for losses of previous years, ie for 2012, 2013 and 2017, the Council of Ministers has already approved the payment of compensations amounting to 9,5 million and within the next few days, as he said, A further 1,5 million for losses in 2014 will be approved, which falls under the national compensation framework by the end of 2018, as well as another 2,5 million for losses in 2015, which again falls under national framework through which compensation can be paid until 2019.

At the same time, Nikos Kougialis stated that with the reform of the agricultural insurance institution and the introduction of a new framework, it will be possible, from 2017 onwards, for the payment of compensations to take place in the same year in which they occur. 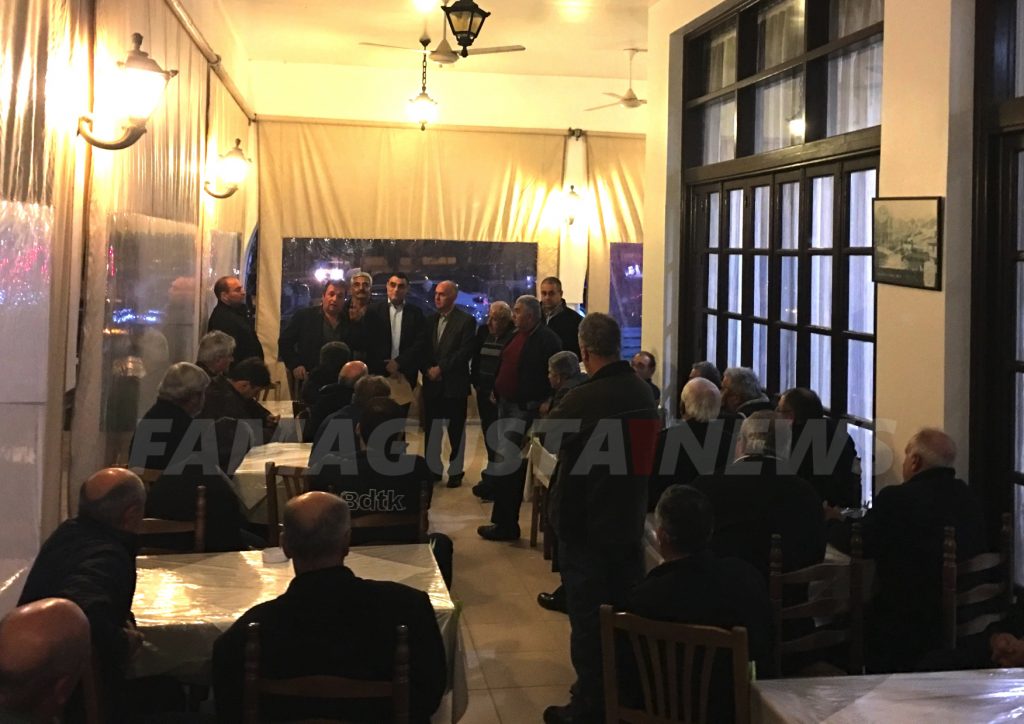