EMERGENCY/Ext. Famagusta: Escape of a prisoner from the Court – Warning shots (PICTURES) 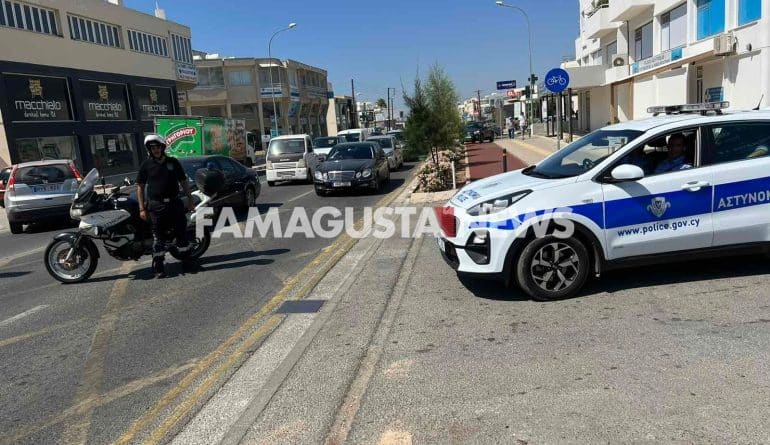 Shots were heard a while ago outside the Famagusta Provincial Court.

According to his first information Famagusta.News, a prisoner tried to escape from the Famagusta Provincial Court in Paralimni. 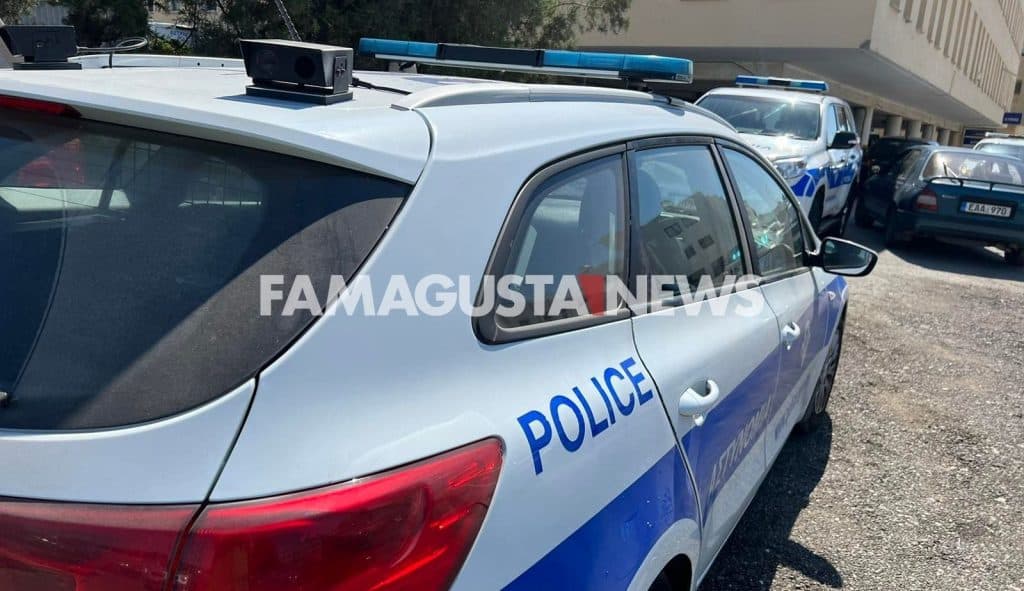 Immediately the members of the Police set up a manhunt for his arrest, firing warning shots in the air, as is also provided during the process of arresting a suspect. There were no injuries from the shots, but during the attempt to arrest the suspect, he was slightly injured and taken to Famagusta General Hospital as a precaution.

The Police acted immediately and as a result the prisoner was arrested approximately 200 meters further down, next to the offices of the Postal Services on Sotiros Street.

More in a while….