The seas of Protaras were cleansed of jellyfish 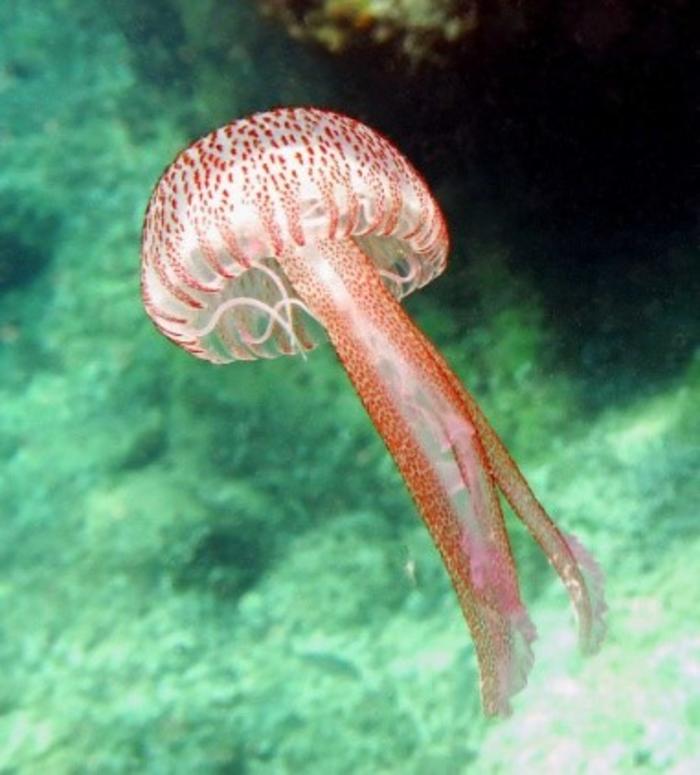 The Department of Fisheries and Marine Research (TATHE) of the Ministry of Agriculture, Rural Development and Environment announces that after a survey conducted on the east coast of Cyprus, no reappearance of jellyfish of the species Pelagia noctiluca has been observed.

Pelagia noctiluca is considered the most common species of jellyfish in the Mediterranean Sea due to its wide distribution, abundance, importance in the food chain and the negative effect it has on bathers. According to studies, the increase in their population is a result of climatic conditions, such as rising temperatures and other related environmental factors, which prevail in the high seas and favor their reproduction. After the "flourishing" of the population that takes place in the open sea, jellyfish can be swept away by the sea currents to the shores. However, the presence of jellyfish on the shores is a temporary phenomenon that usually lasts from a few hours to a few days.

Jellyfish have antennae that are equipped with filamentous structures called filamentous cells or urticaria. The contact of the urticaria cells with the skin causes irritation due to the release of toxins. Because the size and duration of the irritation vary from person to person, the public is advised to be especially careful and to avoid swimming in areas where this phenomenon is observed. 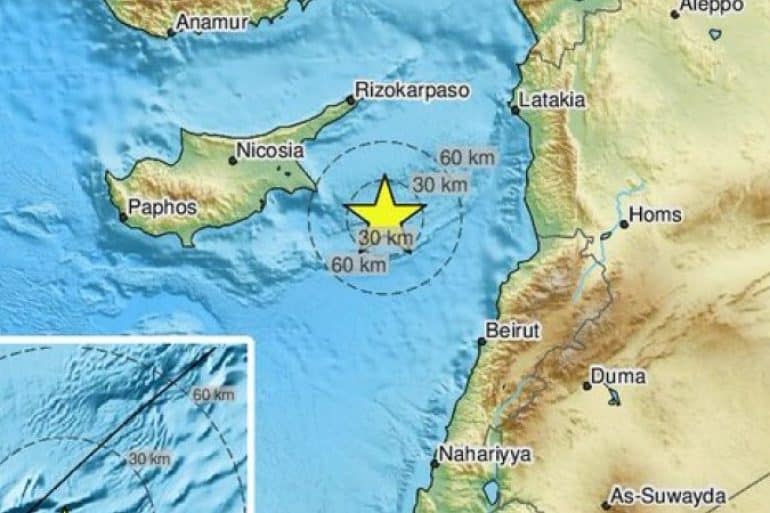