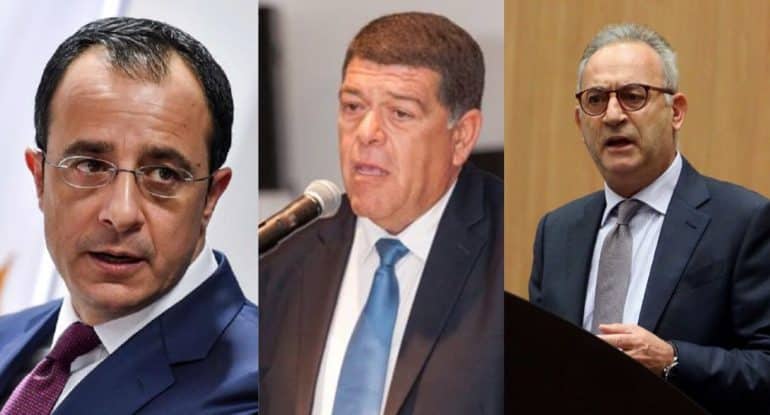 The Mayor of Paralimni, Averof-Christodoulidis, made a caustic post about the development of Akama. He claims that "They buried the Lake of Paralimni" and "for more than forty years they have locked Paralimni and Famagusta"

The post of the Mayor of Paralimni, Theodoros Pyrillis:

I completely agree with everything said in the video below. But there were always two meters and two weights for issues concerning the Free Province of Famagusta.

The policy statement of the Municipality of Paralimni protects Lake Paralimni and the area of ​​the hills of Fanos (very wise decision).

In 2013, the expropriation of the Lake was canceled because there was no money. A period of economic development of our country followed and despite our efforts nothing has changed. The area of ​​Limni remains private and can not be upgraded environmentally or properly protected because there are not 20 million available. For other provinces there are resources to not hurt the citizens .

For the province of Famagusta, the RIGHT of the politicians of all parties, is the OWNERS of the Lake, ie the Citizens, to shoulder the damage themselves. Two meters and two weights. For more than forty years they have been fixing PARALIMNI, they are fixing the Free Province.

Mr. CHRISTODOULIDIS is co-responsible because he was well aware of the issue, he was present at the Council of Ministers that canceled the expropriation and BURNED the protection and development of the Lake as an environmental treasure. And he worked and is working against Famagusta as Axios Papios.

We want what you deprived us of, the (intentional) mistakes that are constantly made to the detriment of Paralimni and our Province, to be corrected immediately in the context of equal treatment.