PARALIMNI: 13 years since the unjust loss of Iakovos - The message of his wife

The death of Iakovos Chatzispyrou caused a shock in Paralimni and plunged him into mourning over his family, his fellow teachers and the students of the "Fotis Pitta" High School of Kokkinohoria, where he taught. 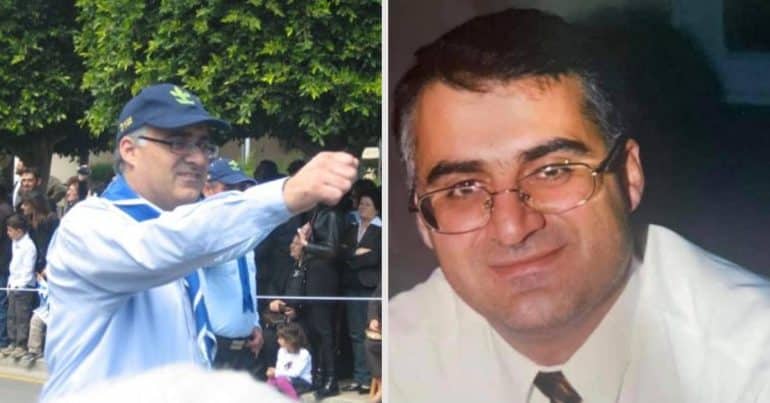 Reserve Lieutenant Iakovos Chatzisspyrou, 43, from Paralimni, a computer science professor at Kokkinochoria High School and the father of two minor children, lost his life when he was crushed by an AKMAT-type military vehicle in which he was a co-driver on the Logorou-Avgorou road.

Hadjispyrou was killed when, as estimated, the vehicle's axle broke and the driver of the car, a permanent officer of the National Guard, lost control, causing it to overturn and explode in the fields.

READ ALSO: PARALIMNI: The loss of Jacob, the strength of his wife and the dignity of his children

Four other people were in the car, who were injured and taken to the Famagusta General Hospital. 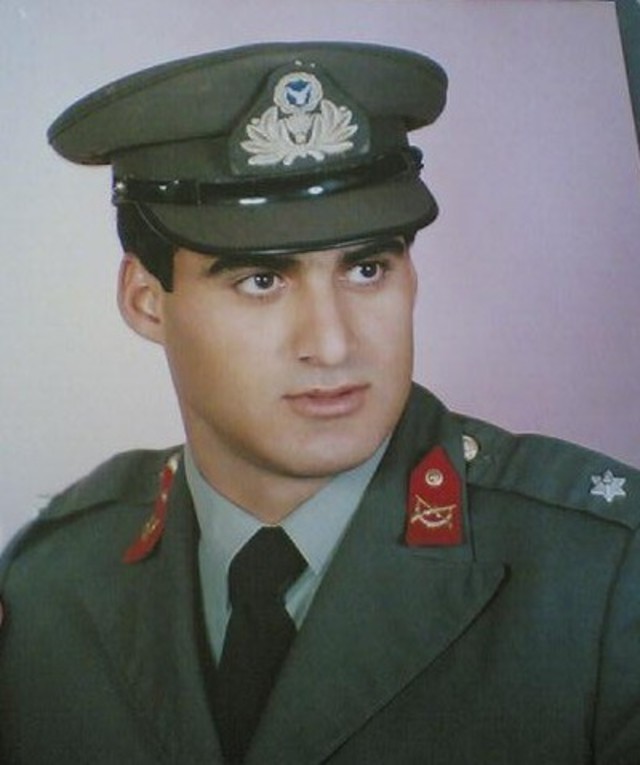 Mourning for the unjust loss
The death of Iakovos Chatzispyrou caused a shock in Paralimni and plunged him into mourning over his family, his fellow teachers and the students of the "Fotis Pitta" High School of Kokkinohoria, where he taught.

The school was silent, the souls froze, the lessons were paralyzed by the unexpected news. The "school family" of Iakovos Hadjispyrou was shocked and no one could believe the evil that happened. Management and students have the best to say about the character of the 43-year-old teacher.

The principal of the school, Mr. Michalis Papazacharias, who had been working with the unfortunate teacher for two years, said that the unfortunate Hatzispyrou was a dedicated, consistent, conscientious man and an example to be imitated by everyone. "It was really a jewel for our school," he said. With a childish smile and a gentle style, he approached the students and never came into conflict with his colleagues. As a professor of a new field of computer science and computer science, he never refused to provide assistance to the School Secretariat and the school board, and always had excellent relations with his students.

On the occasion of the tenth anniversary of the death of Lieutenant Iakovos Hatzispyrou, his wife Litsa dedicated the following message to him.

You left and left
behind you many
a thousand memories,
beautiful, sweet.

That September morning you flew away from us and took with you a piece of our heart, our soul, our life!
That morning you were to cool off in an AKMAT-type military vehicle returning from military training as a reserve lieutenant.
The news of your death has plunged friends, colleagues and relatives into mourning. You have left an unfulfilled void and unbearable pain in your family. Anyone who knew you, talked about your character, your ethos, your inexhaustible humor .. You taught us to smile and enjoy the good things in life… But you left all of us who knew you, loved you and had an integral part of it. our life ..
But no matter how many years pass,

You are the guardian angel
you see us from above.
With a wide smile
you will always watch us.»