This was the suspicious object detonated by pyrotechnicians - Explosive device mockup with... fishing weights - Police believe it was deliberately planted 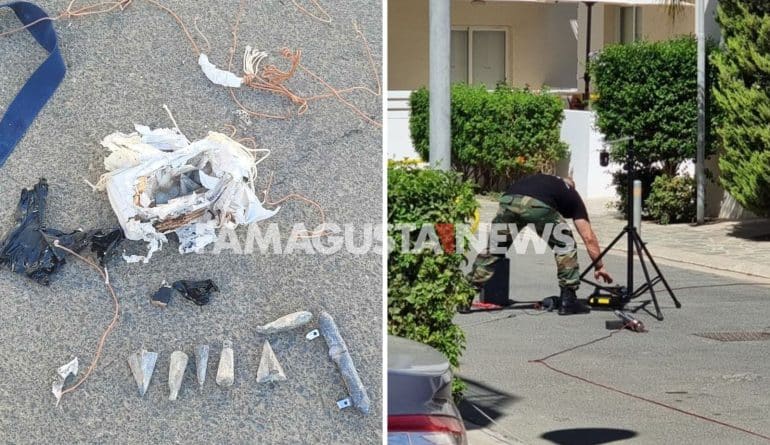 Carefully wrapped in tape and with wires protruding, as if it were an explosive device, the object that was spotted by a citizen at noon today outside a residential complex in Kapparis and alerted the authorities.

In his statements, the Spokesman of the Famagusta Police Directorate, Stiv Theodoulou, said that the tests are continuing to clarify who and why placed the object in the area, since the Police believe that it was deliberately placed there.

Just before 17:00 in the afternoon the examination of the suspicious object was completed and the scene was cleared. 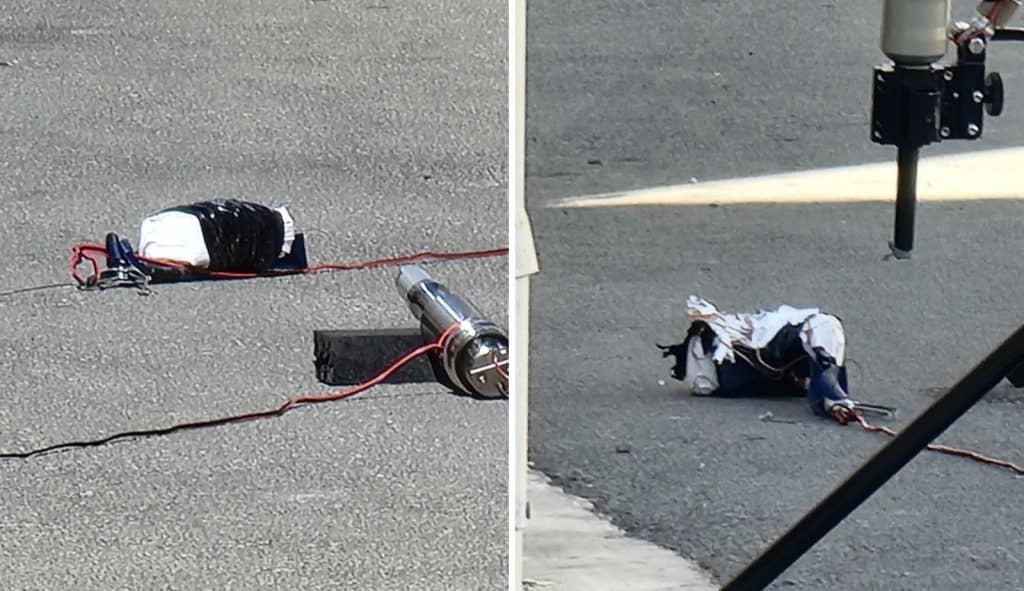 Two controlled explosions were carried out by a Police pyrotechnician to neutralize any explosive material or device the suspicious object may have contained, so that the object could be safely inspected afterwards.

"As it was found after the inspection, it was a wooden box, containing pieces of lead (weights) used for fishing. It was wrapped with pieces of rope and adhesive tape, giving the impression that it could be an improvised explosive device," said the Press Representative of the Famagusta Police Department. 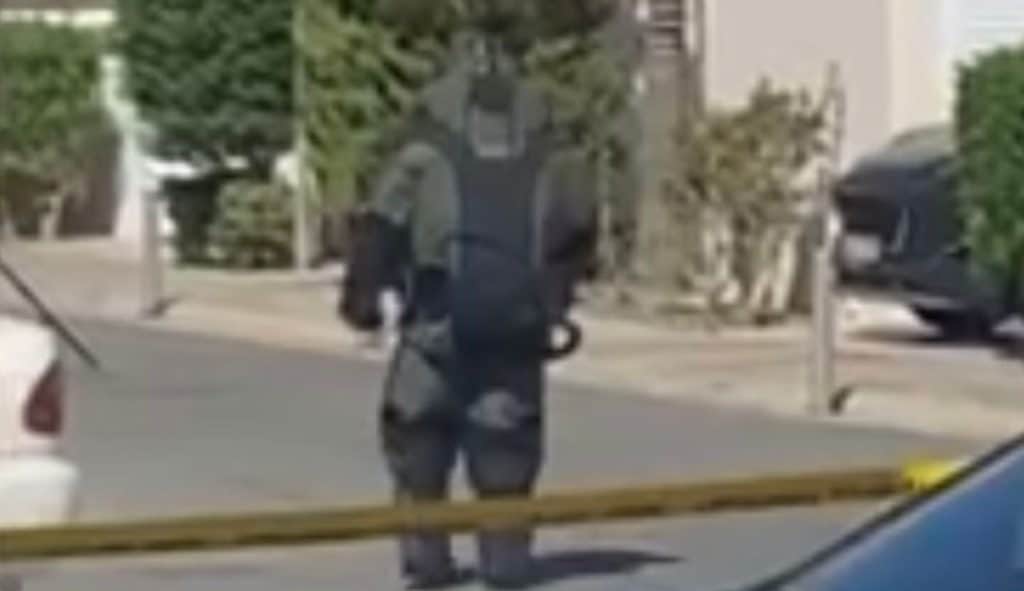 It is recalled that shortly before 2.00:XNUMX in the afternoon, a purse was found in the yard of an apartment complex in the Kappari area, Paralimni, which was considered a suspicious object.

Members of the Famagusta Police Department rushed to the scene and cordoned off the scene. Residents of the complex and adjacent houses were located and removed from the scene, to a safe area, while pyrotechnicians neutralized the contents of the object with two controlled explosions.