Paralimni: Despina Charalambous was excluded from the Commonwealth

She took 17th place out of 18 participants 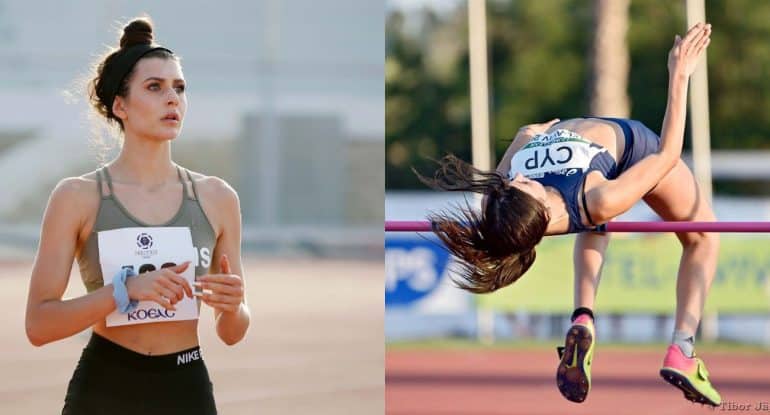 Chrystalla Kyriakou secured her qualification for the hammer throw final at the 22nd Birmingham Commonwealth Games a while ago.

The athlete of Constantinos Statelakos threw in her second attempt at 62,09m. (58,58 first, invalid third), taking 7th place in the qualifying round of 17 participating women, as a result of which she is comfortably in the top twelve.

It is noteworthy that the Canadian Camryn Rogers, who won silver at the World Championships in Eugene, set a new competition record, with 74,68m!

On the contrary, Despina Charalambous was not on her day in the height qualifier, after falling well short of her this year's performance (1,84m), successfully jumping over 1,71m, having three voids at 1,76m.

The athlete of Agnis Charalambous took the 17th place out of 18 participants and was excluded from the continuation, with the qualification for the final being judged at 1,81m. 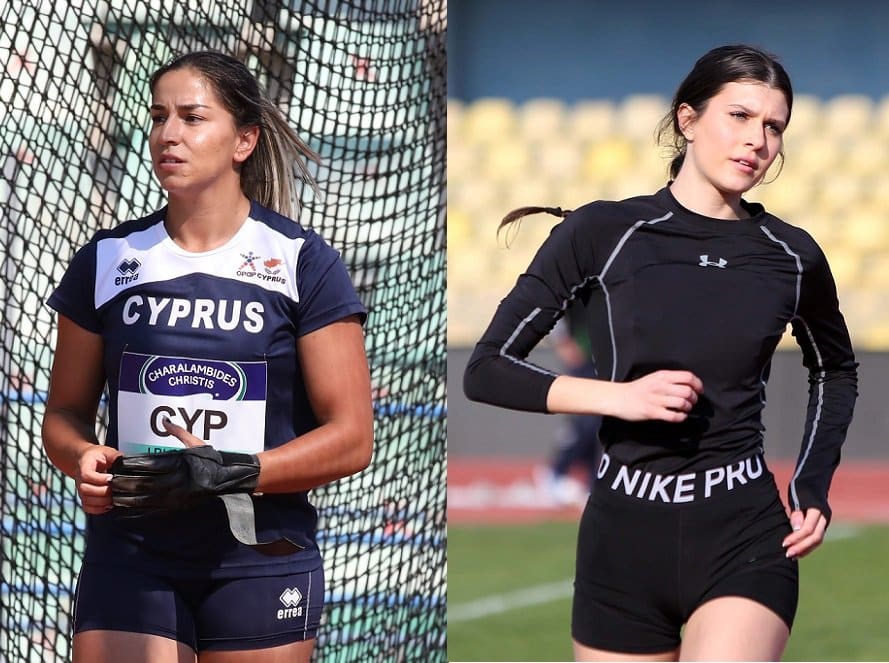 Congratulations to both girls for their effort and to their coaches.