A pyrotechnician is on the scene to neutralize the explosive device 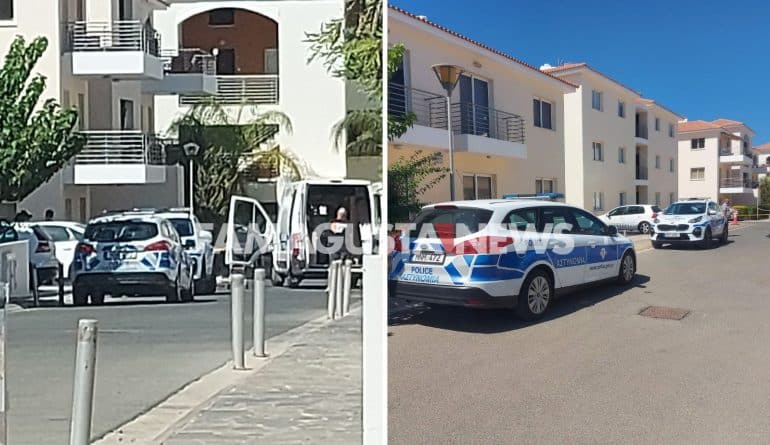 Police investigations are currently underway regarding a suspicious object that was found in an open area, outside residences in the Kapparis area of ​​Paralimni.

Watch the video with the footage captured by the camera of Famagusta.News located at:

For precautionary reasons, the Police proceeded to evacuate the apartments of the complex as well as adjacent houses until they ascertained the contents of the object.

According to a previous update from Famagusta.News, shortly before 14.00:XNUMX p.m., a citizen spotted a suspicious object resembling a waist bag outside in an apartment complex in the tourist area of ​​Kappari in Paralimni.

The scene was cordoned off by members of the Famagusta Police Department in order to carry out the necessary investigations and tests. 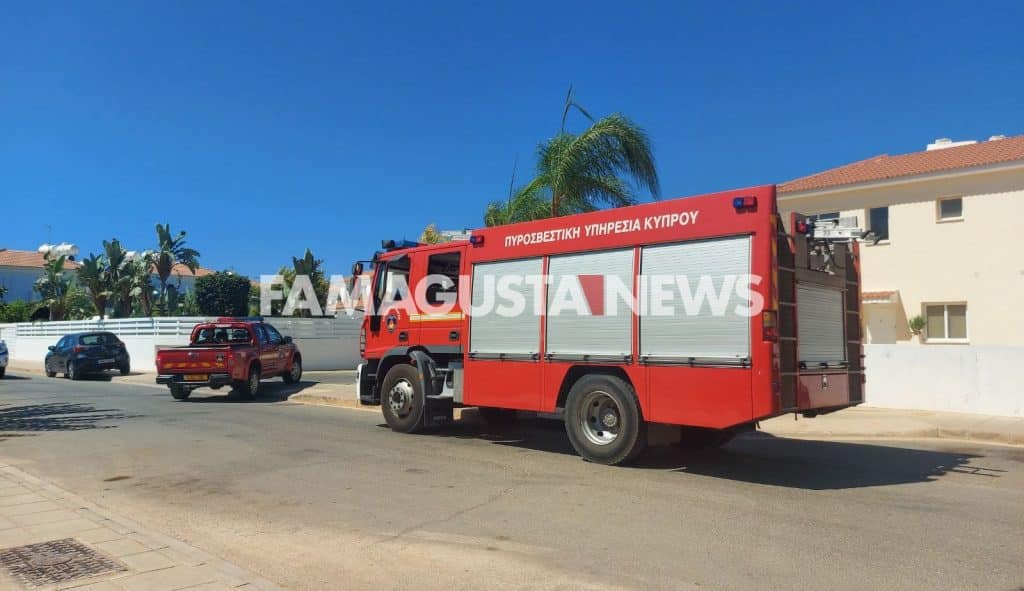 Members of the ADE and TAE of Famagusta and a police pyrotechnician went to the area to examine the suspicious object. 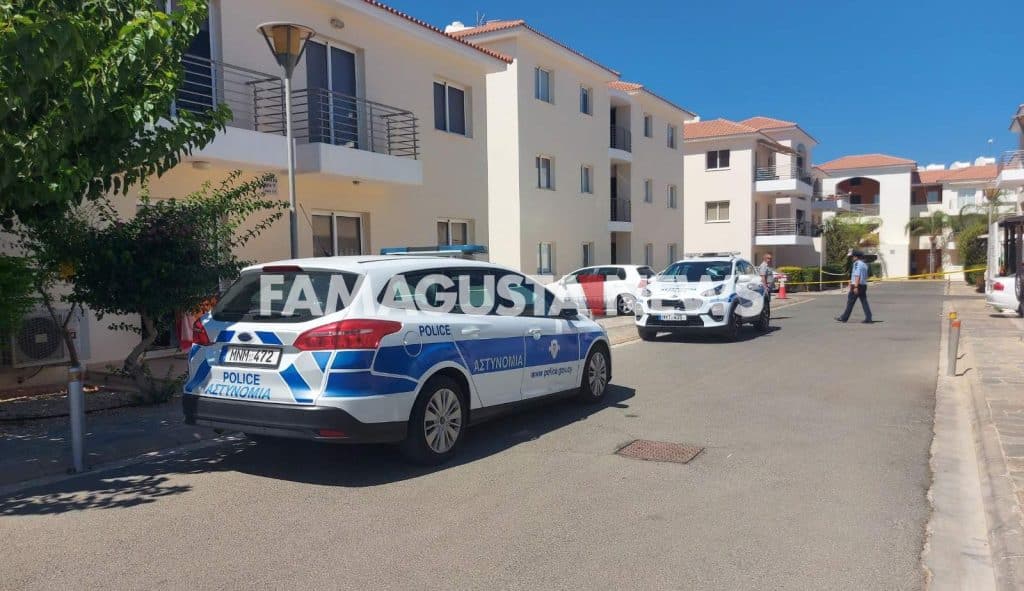 Members of the Fire Service and a doctor are also at the scene.