PARALIMNI: Crowds at the funeral of George Koumas' mother 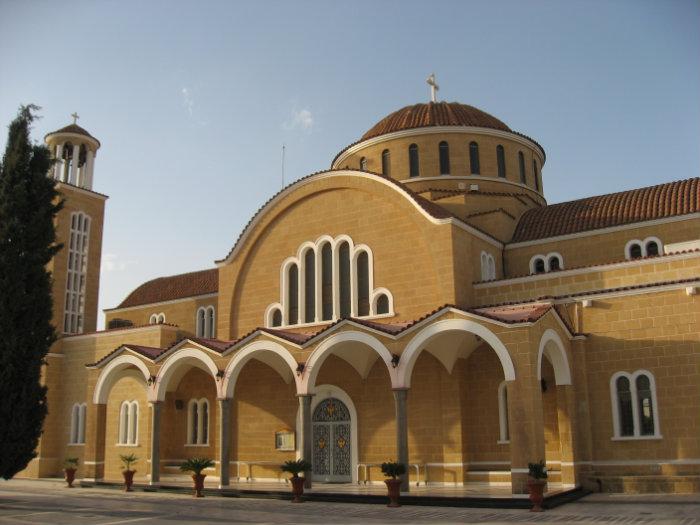 The funeral of Maria Papantoniou Kouma, mother of the President of the KOP, George Kouma, who passed away on Wednesday at the age of 85 at the Metropolitan Church of Agios Georgios in Paralimni, was held in a state of great mourning.

Many people of the political, economic and sports life of the place attended the funeral of the mother of the president of KOP. Presidents, actors, footballers and coaches, among others, were present.

Instead of wreaths, the family appealed for charitable contributions.