PARALIMNI: A joy event for the children was held by the Police (PICTURES) 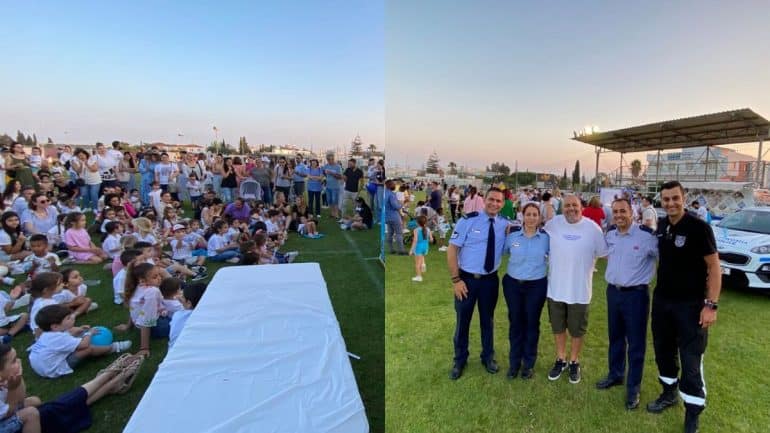 On Wednesday, June 15, from 18:00 to 20:30, in the area of ​​the old football field of the Youth Association of Paralimni, a joy event was held for the children. 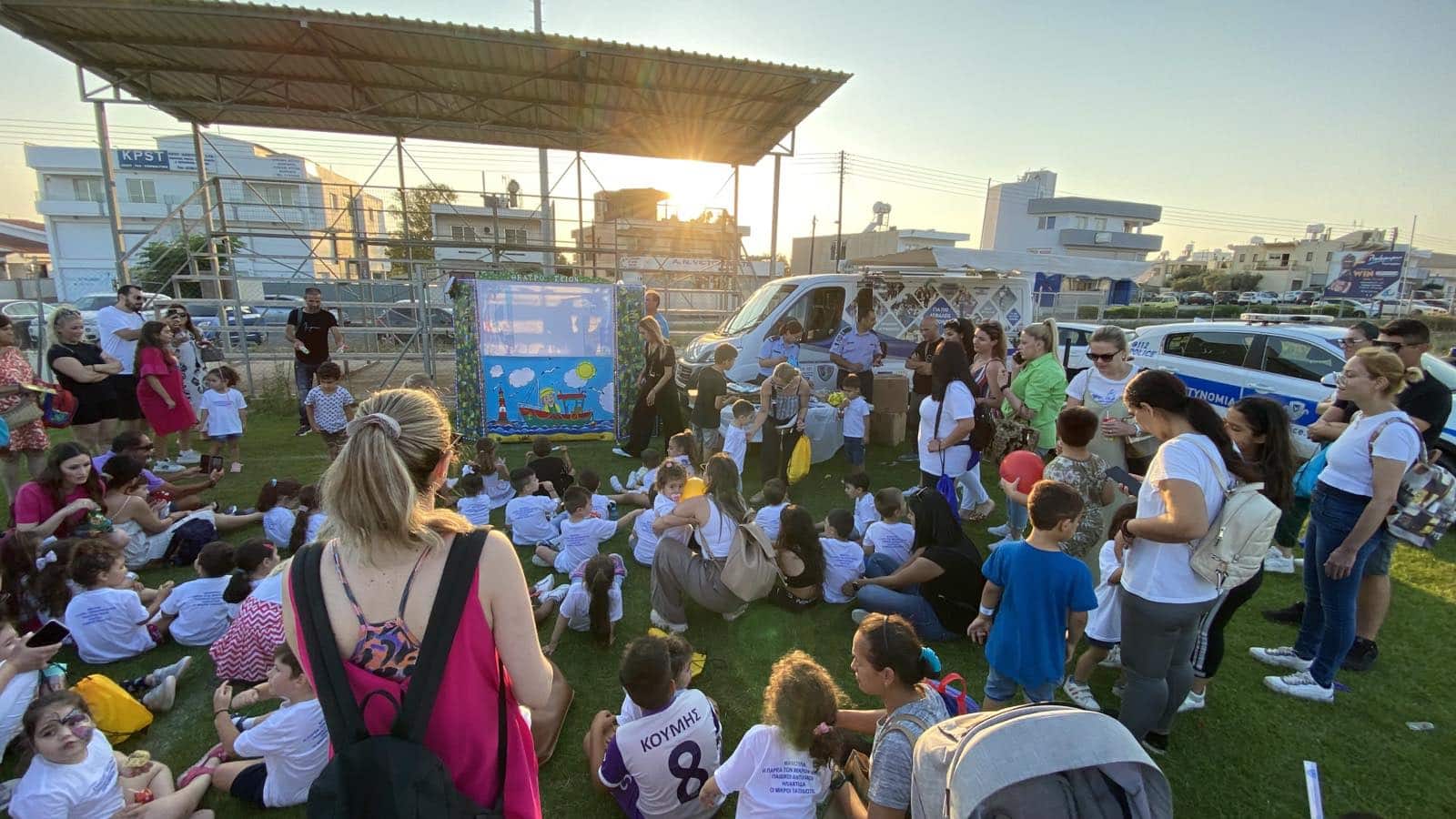 Note that the event was organized by the Association of Private Kindergartens of Paralimni with the support of the Famagusta Police Department.

The event took place in the context of the effort made to strengthen the relations between the Police and the Public and the promotion of the Human Face of the Police, especially to the children. 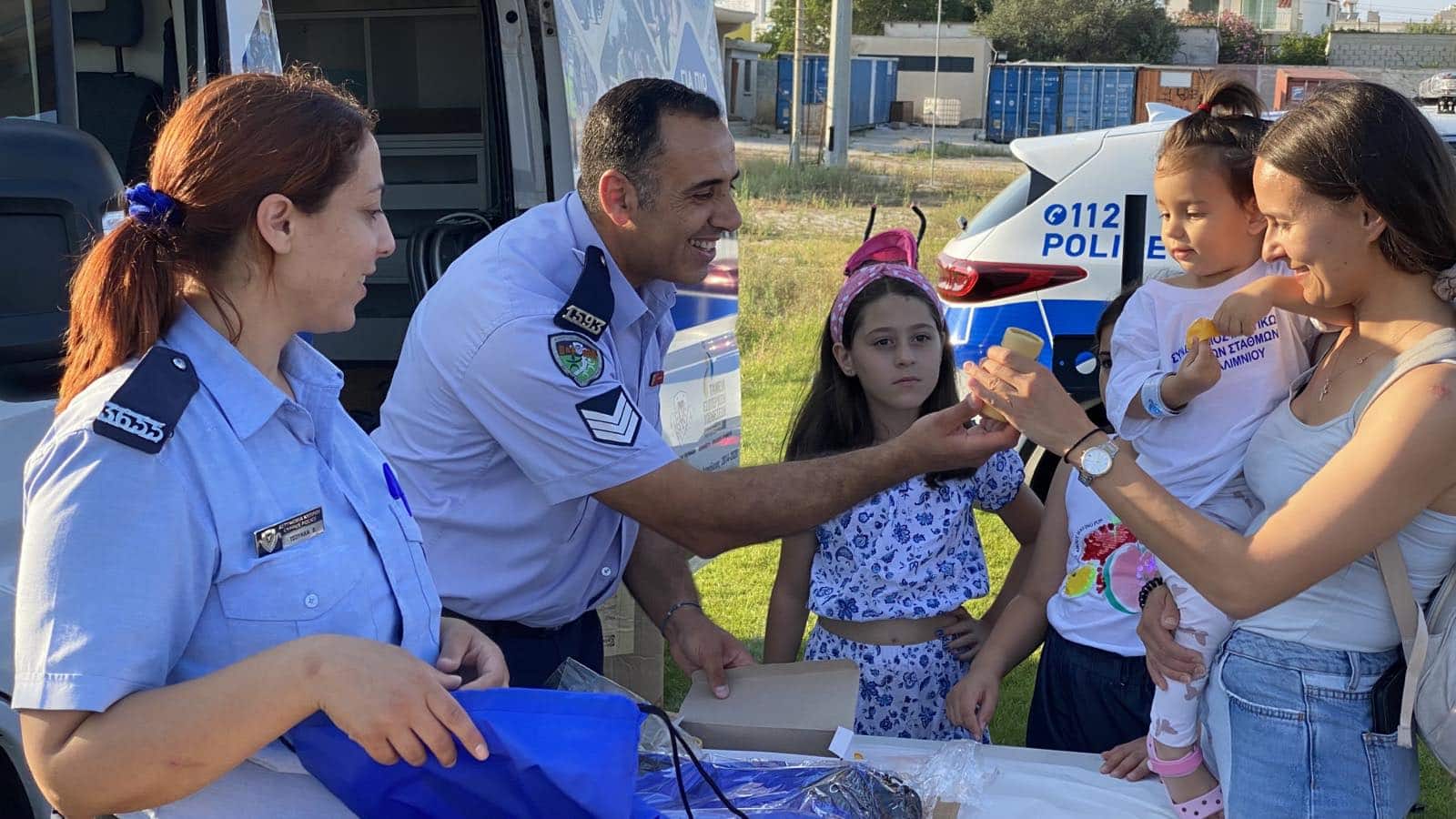 Young and old had the opportunity to spend their afternoon carefree and happy. 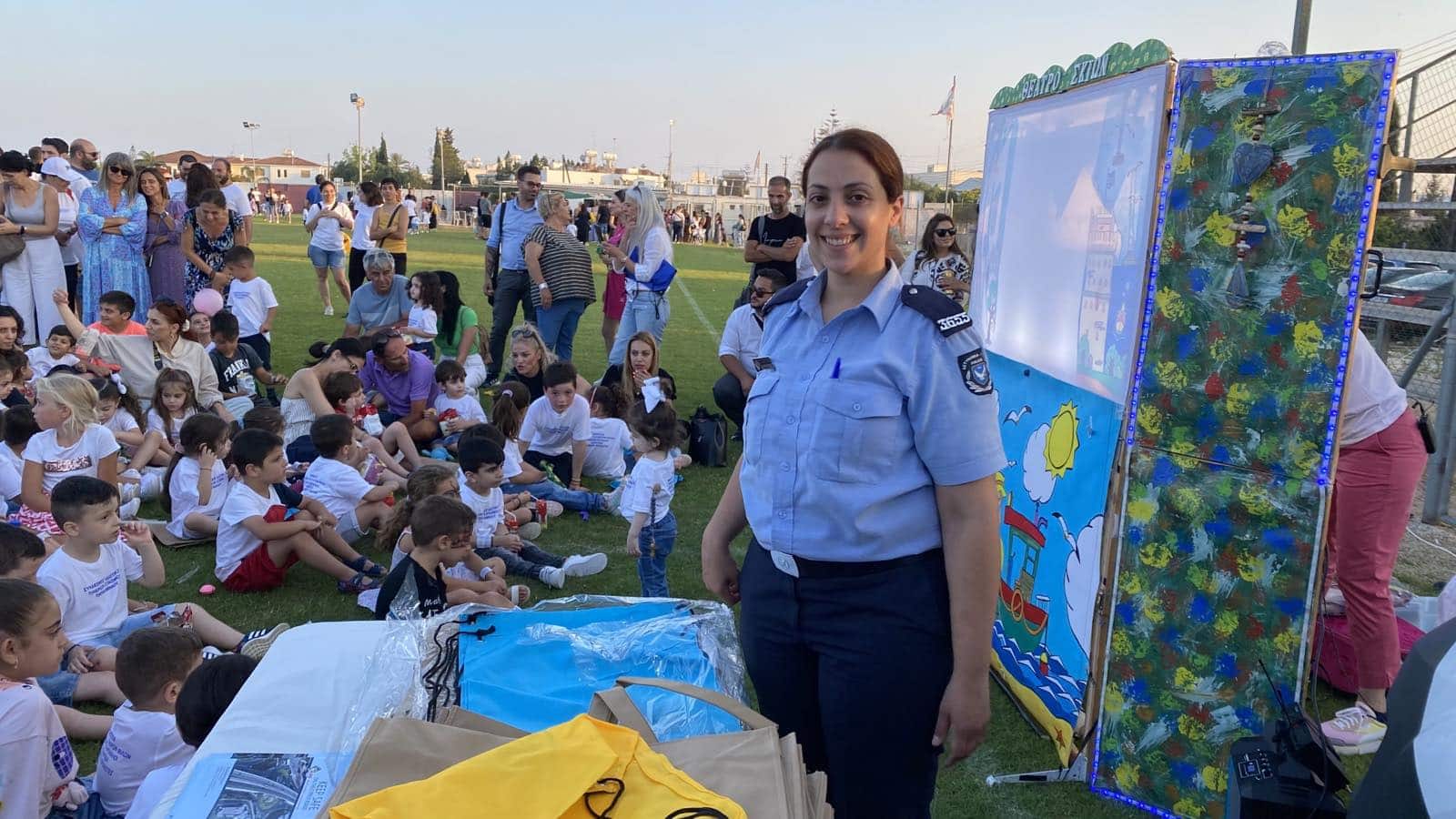 The event was supported by A.D.E. Famagusta which headed by the Spokesperson of ADE Famagusta Loch. 1860, Steve Theodoulou, actively participated in the event with the operation of a kiosk and the use of the mobile enlightenment team where members distributed information material on the subject of road safety and the prevention of property crimes, especially during the summer holidays. 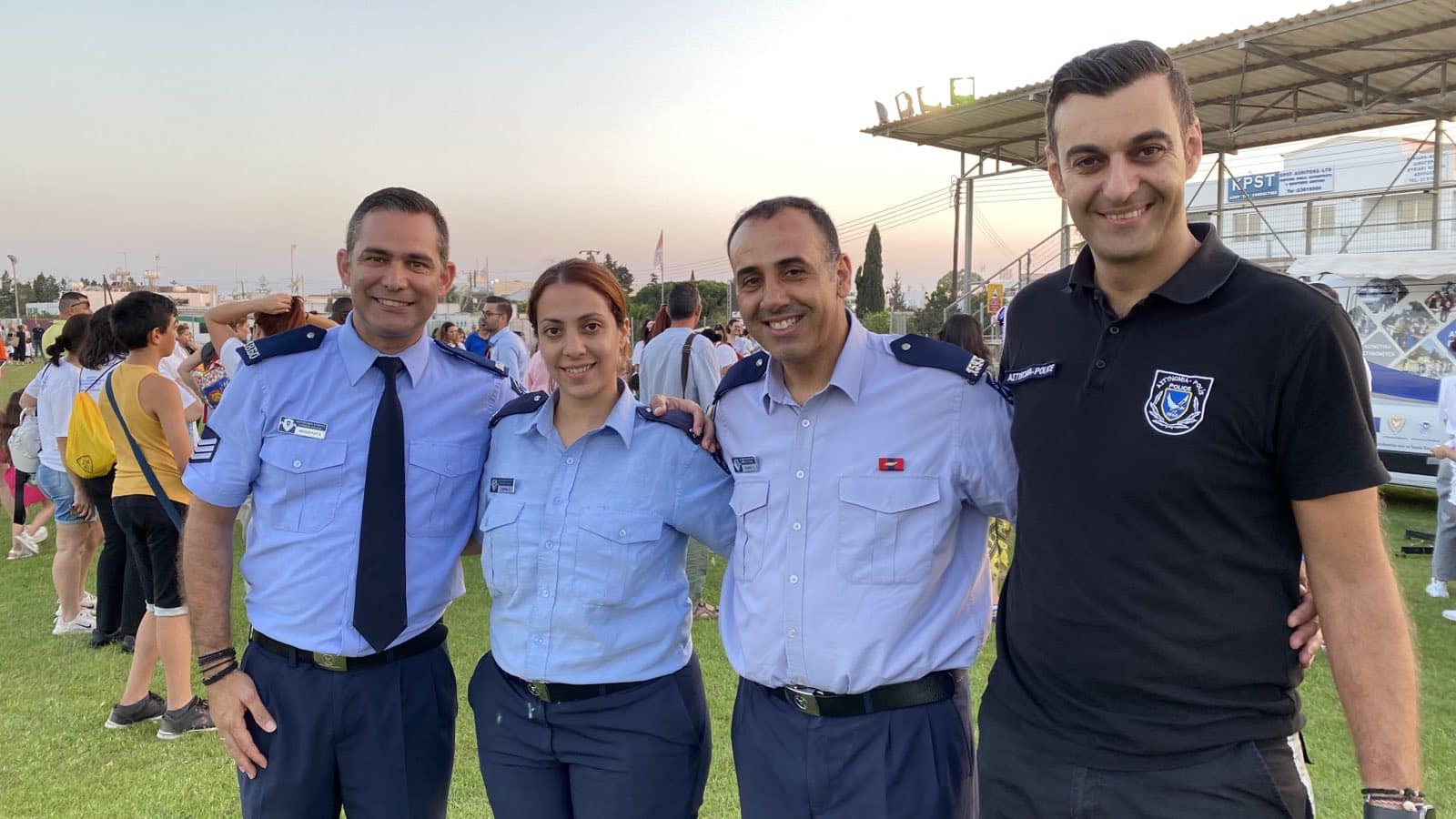 At the stand there were official vehicles, a car, a bicycle and a motorcycle, in which the children had the opportunity to see from the front and to be photographed by their own during their tour of the event. 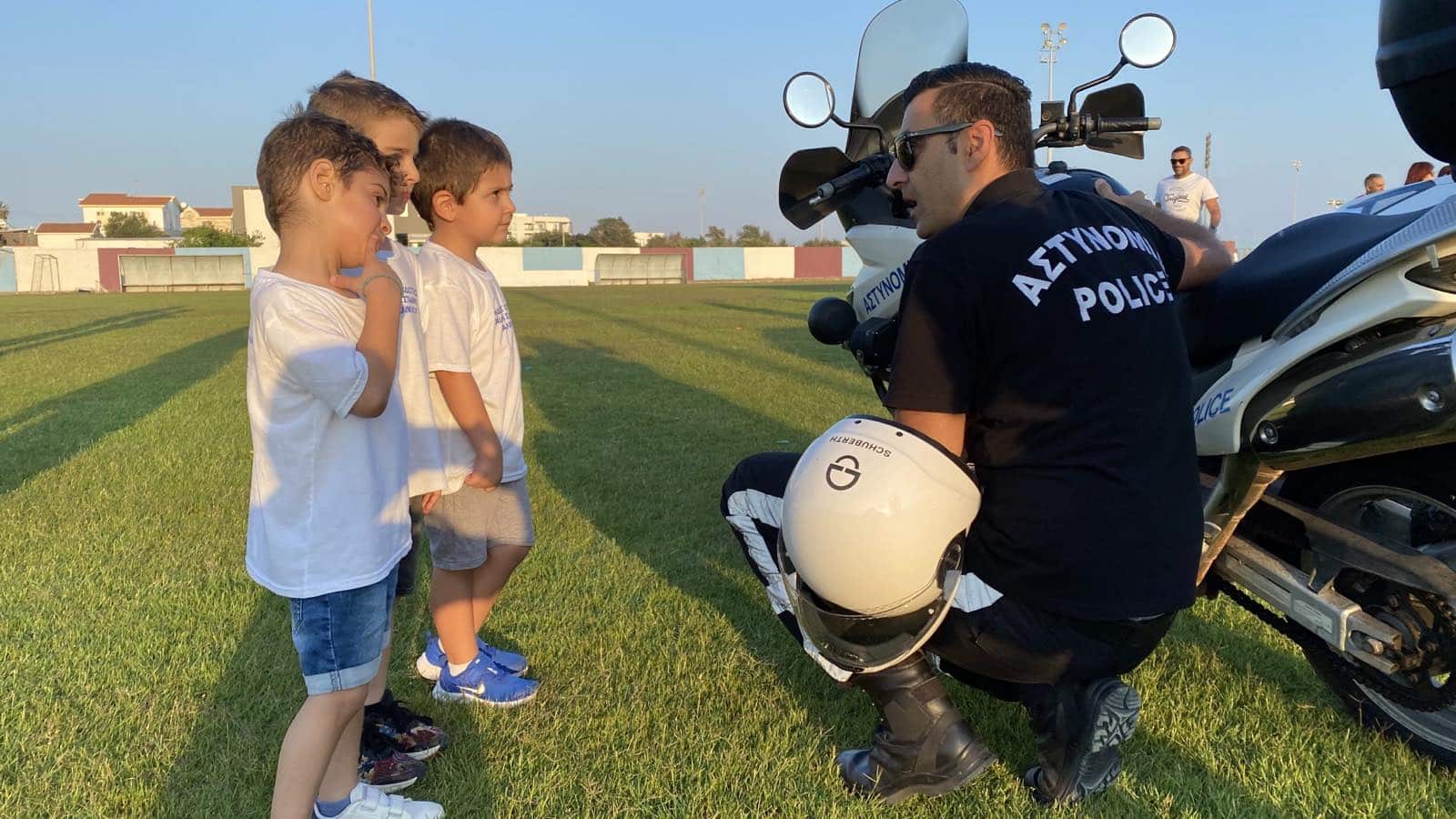 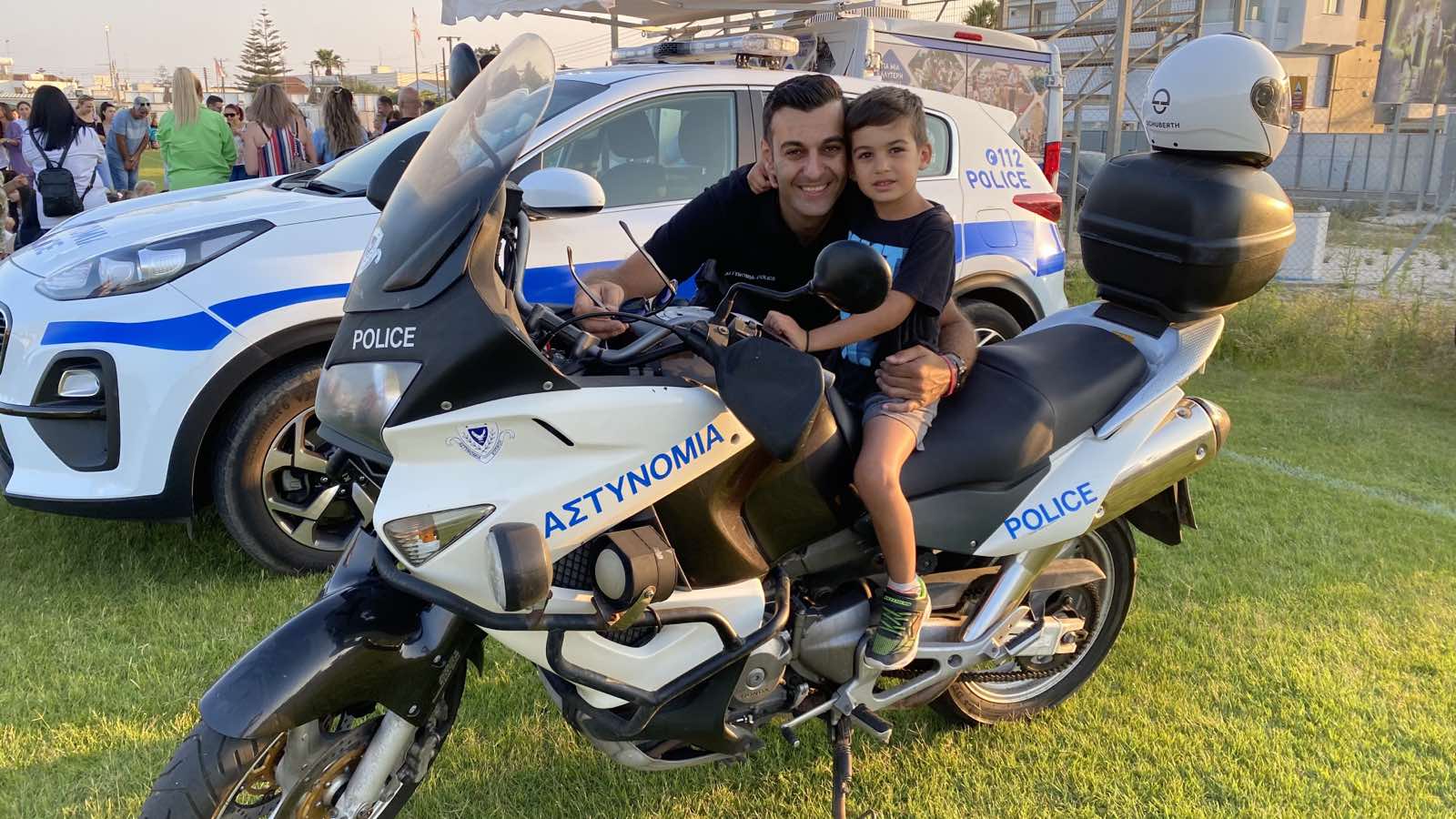 During the personal contact of the members of AD Famagusta with parents and children, they provided advice on Road Safety and the necessity of using a child seat in the context of the efforts made by the Police for awareness on the subject and consequently the prevention of road conflicts and their consequences. 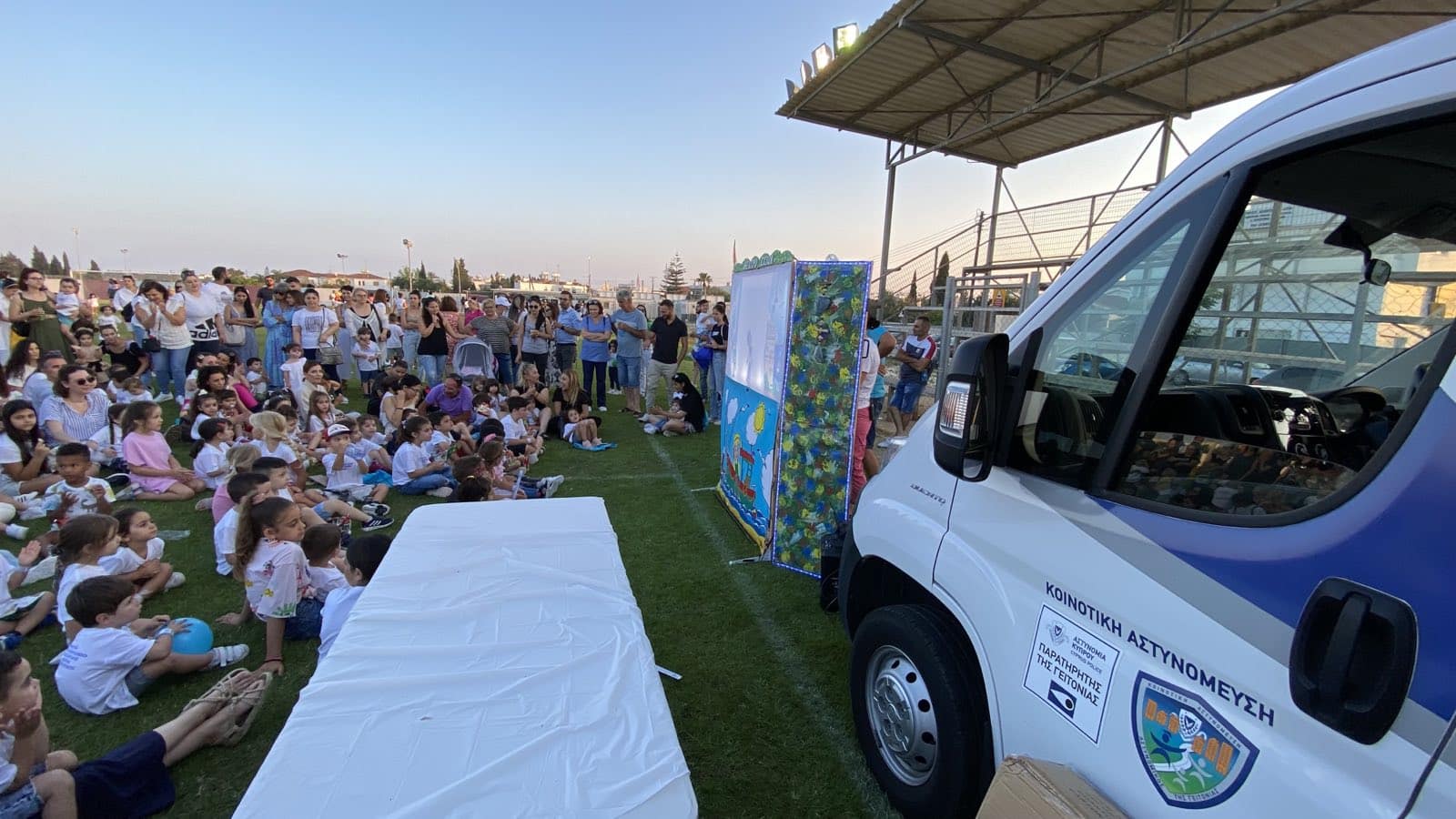 Also, the members of AD Famagusta, offered gifts to the children, which were provided by the Road Safety Department as well as by the Office of Crime Prevention.

The event was embraced by the audience and was crowned with absolute success. About 800 parents and children attended. 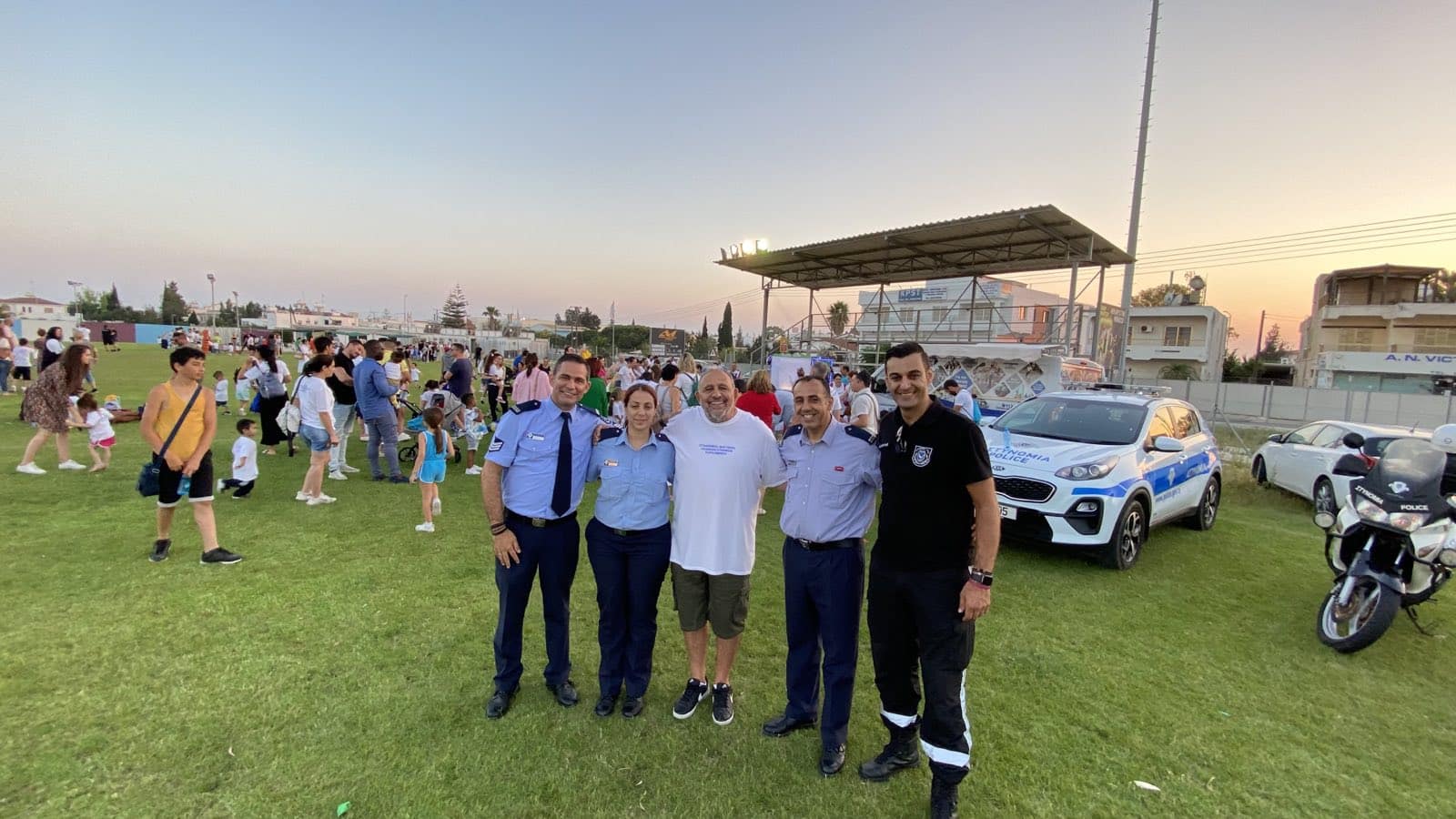 The whole event ended without any problems.