PARALIMNI: In the presence of Annita Dimitriou, the memorial service of the Mandrites of Famagusta (PICTURES) 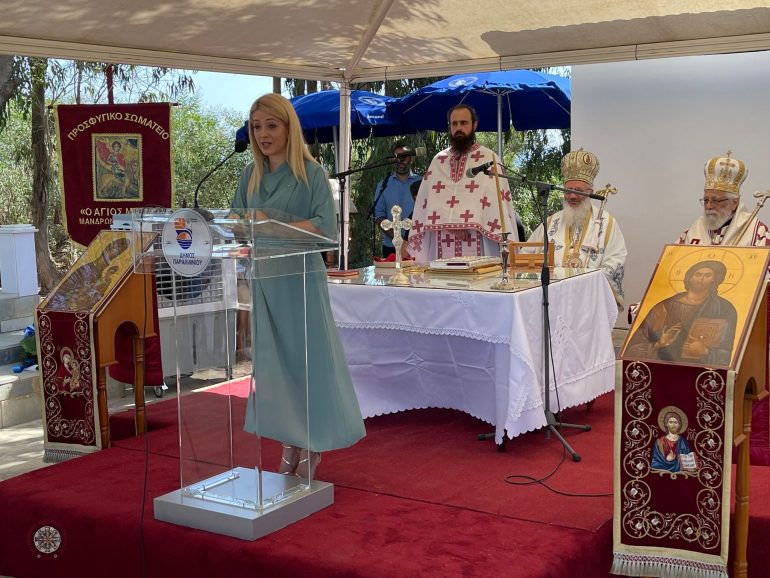 The commemoration of the fallen and murdered Mandrites during the Turkish invasion of 28 was held today, Sunday, August 2022, 1974, at the chapel of Agios Mamados in Paralimni, presided over by the Metropolitan of Constantia-Ammochostos, Mr. Vassiliou, and with the participation of the Bishop of Karpasia, Mr. Christophoros. 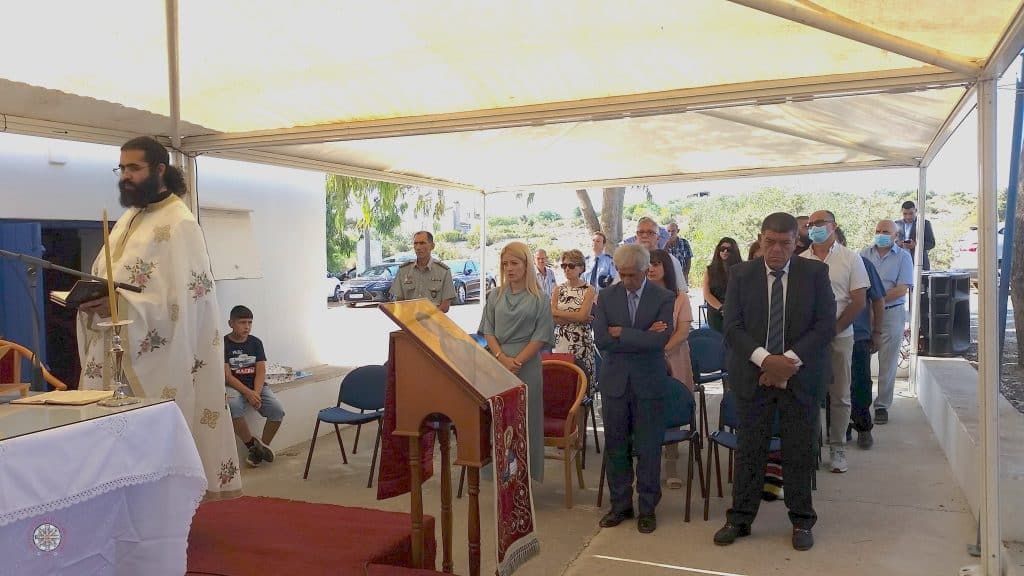 The Government was represented by the President of the Parliament, Mrs. Annita Dimitriou, who also delivered the memorial speech. 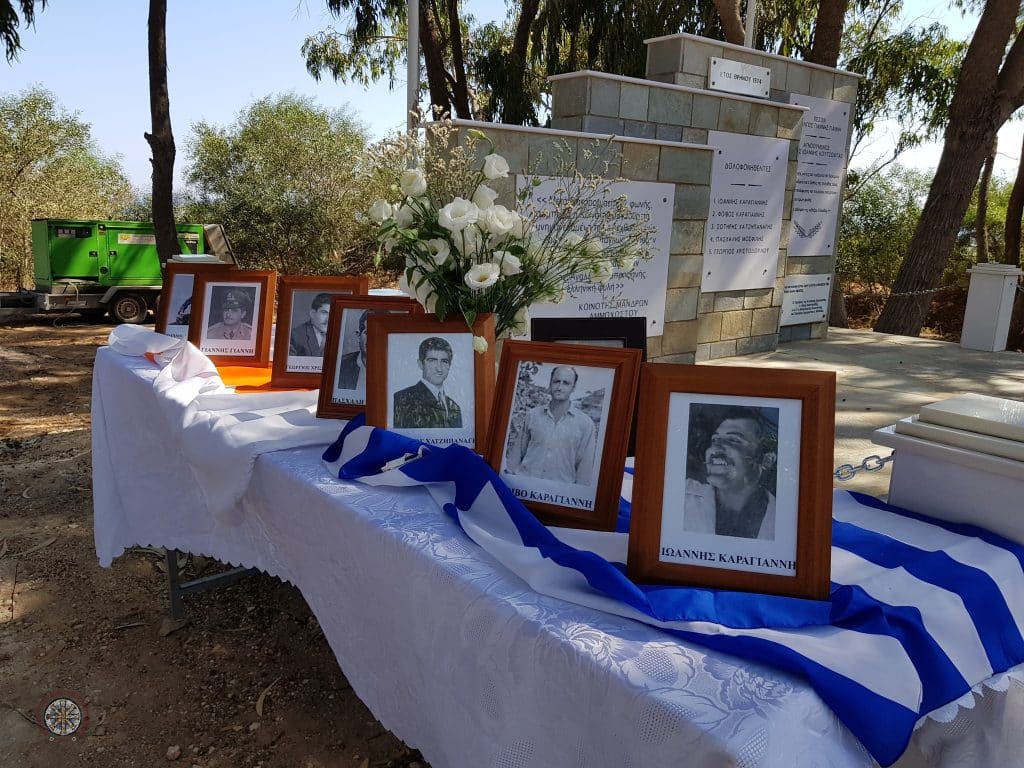 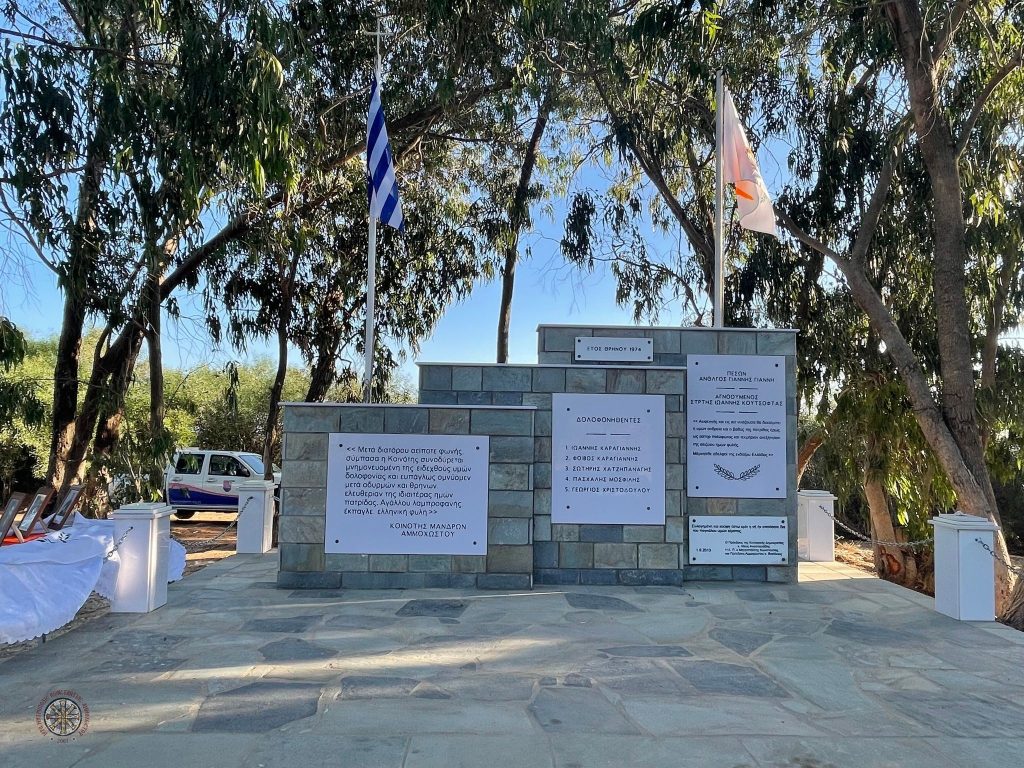 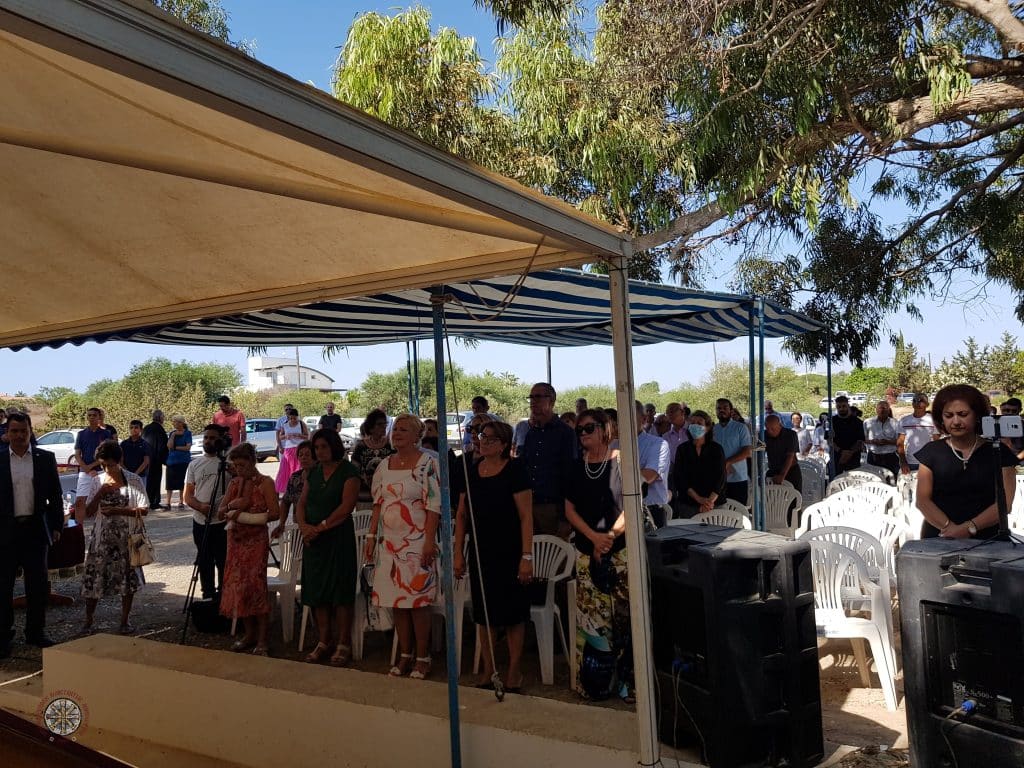 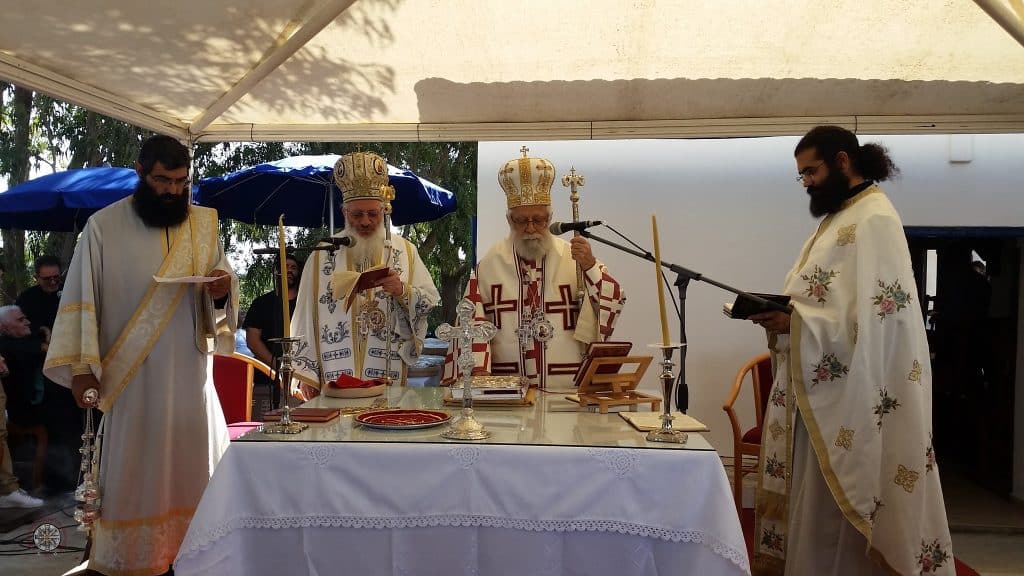 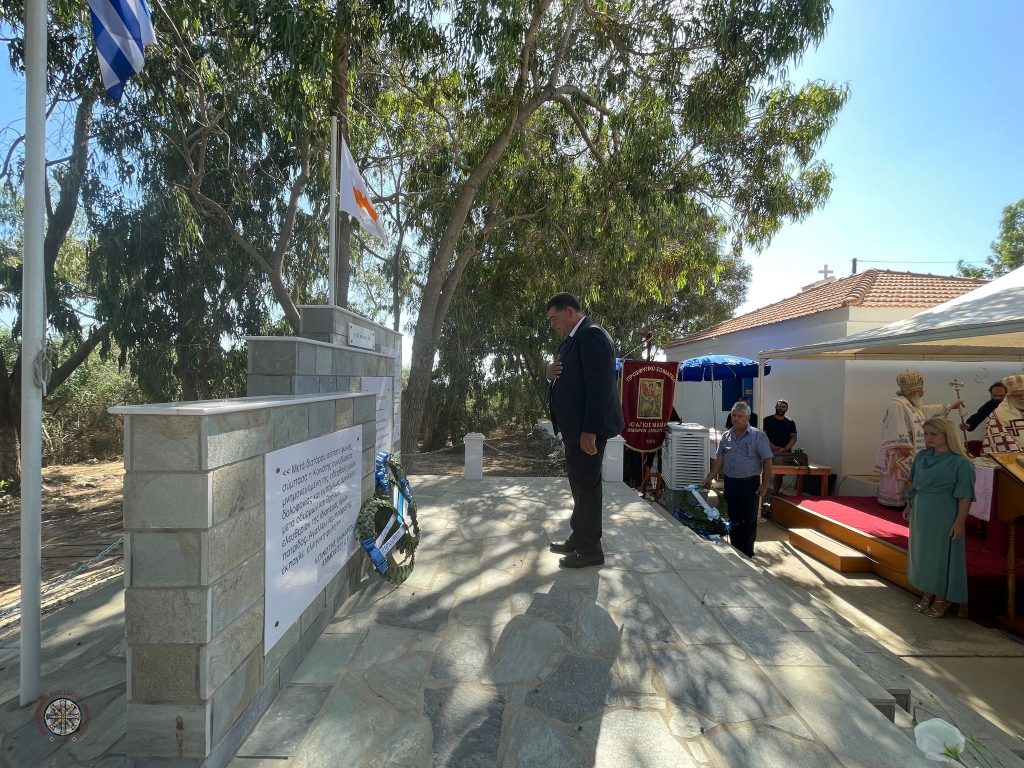 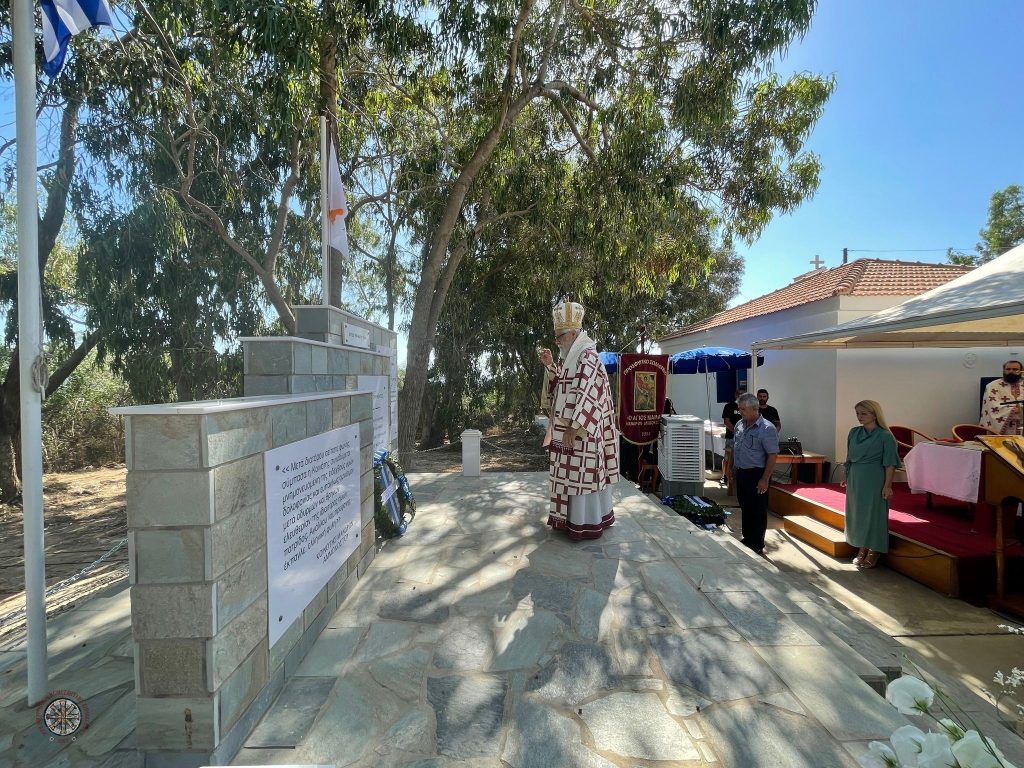 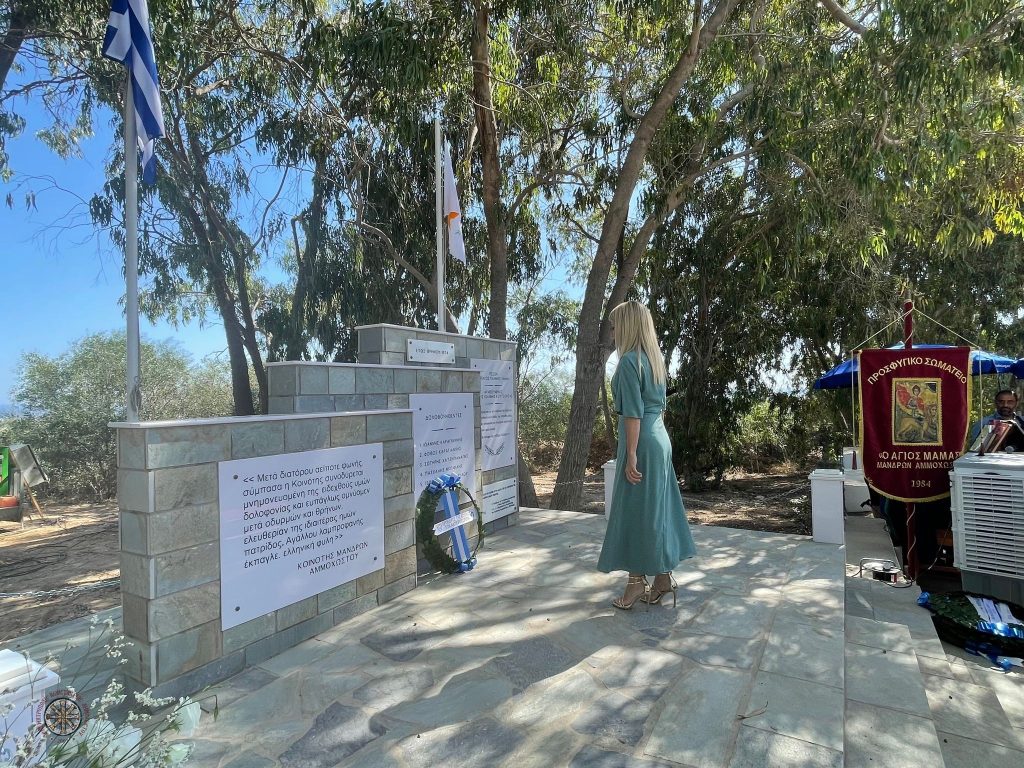