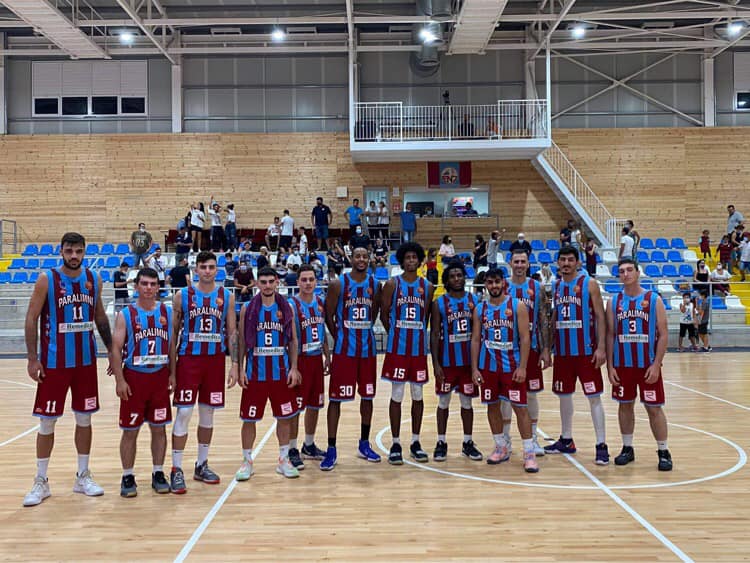 An outburst at the beginning of the 3rd quarter proved to be enough for Michalis Kakiouzis' team to reach the victory over APOP and consequently to 3 to 3 with the final score being 92-75.

A victory that finally came easier than one would expect after the halftime break, after the satisfying first 20 minutes ended with a score of 44-40 with the Paphos of Asonitis showing their nails.

Michalis Kakiouzis' team, however, was lucky to have its 3 Americans in a big night, with the triple of Ingram, Stake and Robinson making… popes. When at the beginning of the third quarter came the equation and the mood in the defense, the maroons got a safety difference and never looked back.

If we had to choose the MVP of the match by force, the CB award would go to Titus Robinson anyway. The tall Paralimni Youth Union played his best game on our island, completing the match with 29 points, 17 rebounds and 3 assists, reaching an astonishing 43. Not that Stakei was behind (21 points, 7 rebounds, 7 assists). ) and the usual Ingram with 26 points, 4 rebounds and 3 assists.

Too bad and unfair, however, for the MYTHICAL appearance of Ioannis Pasialis. The forward of Asonitis ζε also played for the Americans, completing the game with 28 points, 7 rebounds with 11/15 (!) Two points, being by far the top of Paphia.

By 24 ′ the two teams were close to the score (51-47), with the hosts starting with Robinson's layup 13 points and until 27 ξαν they opened the gap of the difference to 17 points (64-47), while at the end of the third quarter it was ahead 66-51. The Union kept the difference in double digits in the fourth quarter, finishing the match with a victory 92-75.