PARALIMNI: They were searched for drugs - They attacked police officers and locksmiths! 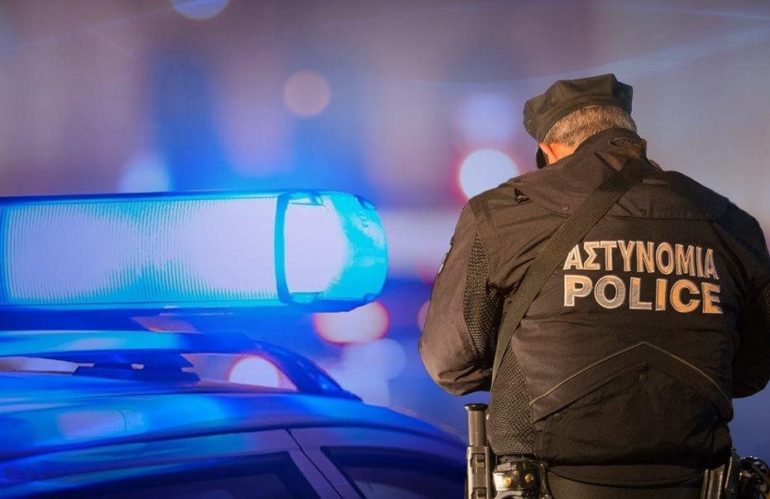 The 39-year-old and 45-year-old residents of Paralimni were arrested by YKAN Famagusta on Thursday, March 17, in connection with a case of possession of a controlled Class B drug, assault, resistance during the legal arrest and obstruction of a police officer during his legal performance.

Specifically, according to an official Police Announcement, on Thursday, March 17, 2022, members of YKAN Famagusta conducted a search of the house and vehicle of a 39-year-old resident of Paralimni.

According to the announcement of the Police, during the attempt of the locksmith to open the mentioned vehicle, the 39-year-old and the 45-year-old attacked him, as a result of which they were arrested again.

The case is being investigated jointly by YKAN Famagusta and the Paralimni Police Station.

In relation to the offenses that fall under the jurisdiction of the Paralimni Police Station, the two suspects were charged in writing and released to be summoned later before a Court.

For the offenses that fall under the jurisdiction of YKAN, the 39-year-old was fired without being charged while waiting for the laboratory tests on the evidence received.