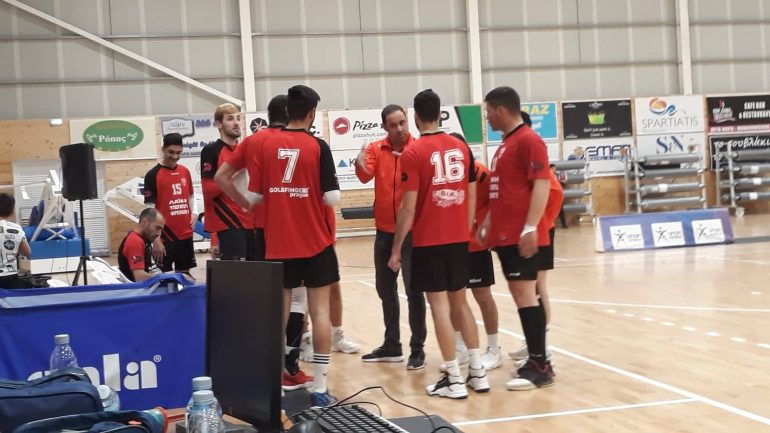 Olympias Frenarous won the title break on Thursday, April 04th. In the first big final of the OPAP Men's Category B championship, in the New Indoor Stadium of Paralimni, it defeated ENP with 0-3 sets.

With this victory, the team of Pavlos Konstantinos took a 2-1 lead in the victories and if they win next Thursday at the "Foti Pitta" Hall in Frenaros, they will become champions and return to the A Division.

The Union lost and lost the home advantage while now the "crimson" αφού run after they will seek to equalize in the victories in Frenaros, otherwise they lose the championship and rise.

The match was excellent in the first two sets that were judged in detail, with Olympias winning 23-25 ​​in both and leading 0-2. In the third set, the "red and blacks" were much better and won 18-25 and the final 0-3 set.