Visual material was also presented in the booth area, sending the corresponding messages to the recipients 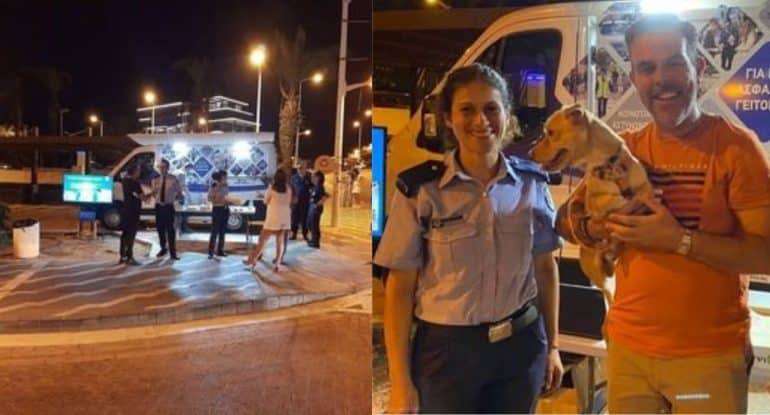 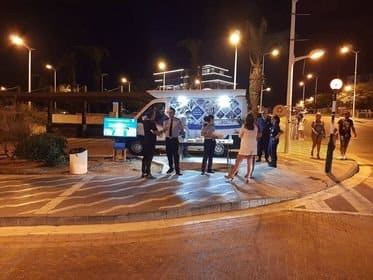 In this context, on the evening of Thursday, August 11, members of the Famagusta Police Department (Police for Animals and Community Policing), carried out a public awareness campaign in collaboration with the Veterinary Services of Famagusta, on the theme "Pets and humans - Rights and obligations". 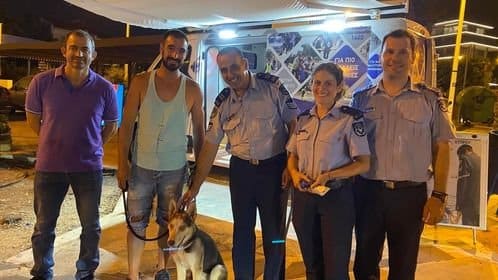 During the campaign, which took place on Avenue of Hotels in Protaras, a booth was operated using the Mobile Enlightenment Unit, where members of the Police and Veterinary Services had the opportunity to chat with passing visitors of the booth and answer various questions while providing them with various advice on animal welfare. 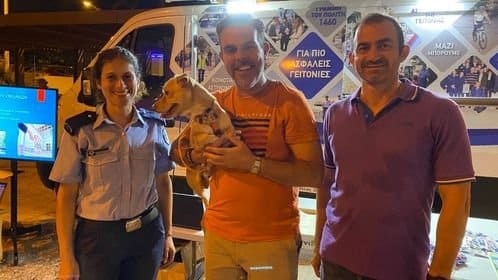 At the same time, informative/enlightening material was distributed to the public on the responsibility of animal guardians, the provisions of the Legislation, as well as on matters of sterilization and poisoning of animals. 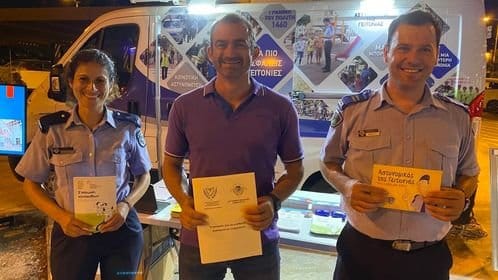 The public was also offered packaging for the collection of animal excrement, as well as bookmarks for young children with the aim of acquiring culture and raising their awareness from an early age on the issue of animal care and protection.

Visual material was also presented in the booth area, sending the corresponding messages to the recipients.