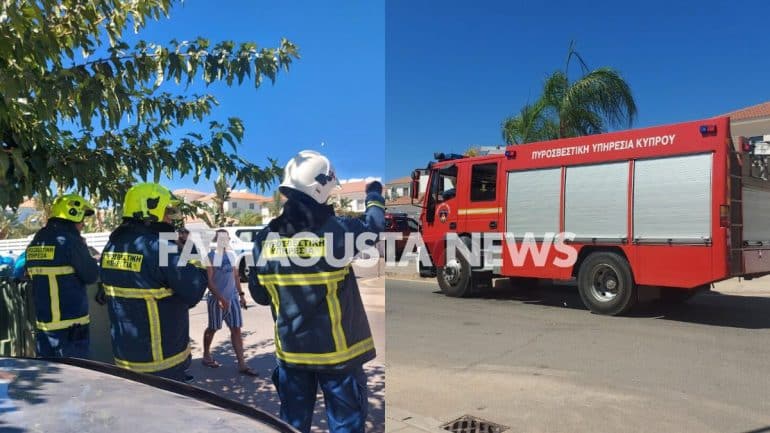 After about three hours, the alert that sounded in the Kappari area ended, which was blocked off after a call to the Police to locate a suspicious object.

After the necessary tests were completed it was found that the suspicious object was not an explosive device after all.

The waist bag found was found to contain a wooden box containing pieces of lead used by fishermen and wrapped with tape and ropes.

According to the Police, the suspicious object was spotted by a Cypriot citizen, a resident of the specific complex, who notified the Police.

After the citizen's call and photos of the object, the local Police were alerted and the complex was evacuated. The Famagusta Police cordoned off the scene. The Fire Service and pyrotechnicians were called to the scene to carry out the necessary tests on the area and the object.