Protaras: New arrival of migrants at dawn - They were detected by the Coast Guard

Immigrants from Syria were spotted by the Port Police outside the free city of Famagusta. 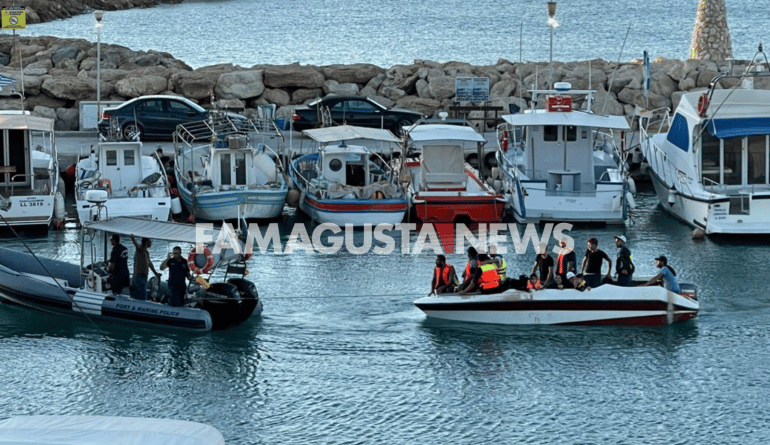 Immigrants from Syria were spotted by the Port Police outside the free city of Famagusta.

A total of 37 migrants on board two boats arrived last night in a sea area off the free city of Famagusta.

The migrants, who came from Syria and are all men, were detected by the radar of the port police.

Around two thirty after midnight, a police escort arrived at the fishing shelter and then they were transferred to the temporary shelter of Pournara in Kokkinotrymithia.