The Minister of Agriculture in Sotira, Paralimni, Avgorou and Vrysoules (VIDEO)

Measures to address the drought may be announced in September, Minister of Agriculture, Rural Development and Environment Costas Kadis said today, adding that solutions to the problem are related either to the expansion of existing desalination plants or the creation of new ones. It is also being considered to enable groups of farmers to set up their own units.

In statements during a visit to the free province of Famagusta, the Minister of Agriculture said that through these contacts with farmers, the Ministry receives first-hand feedback from the recipients of the Government's policy. "We want to be directly aware of the challenges they face and together, through discussion, through dialogue, to find the most appropriate solutions to the problems they face," he said. 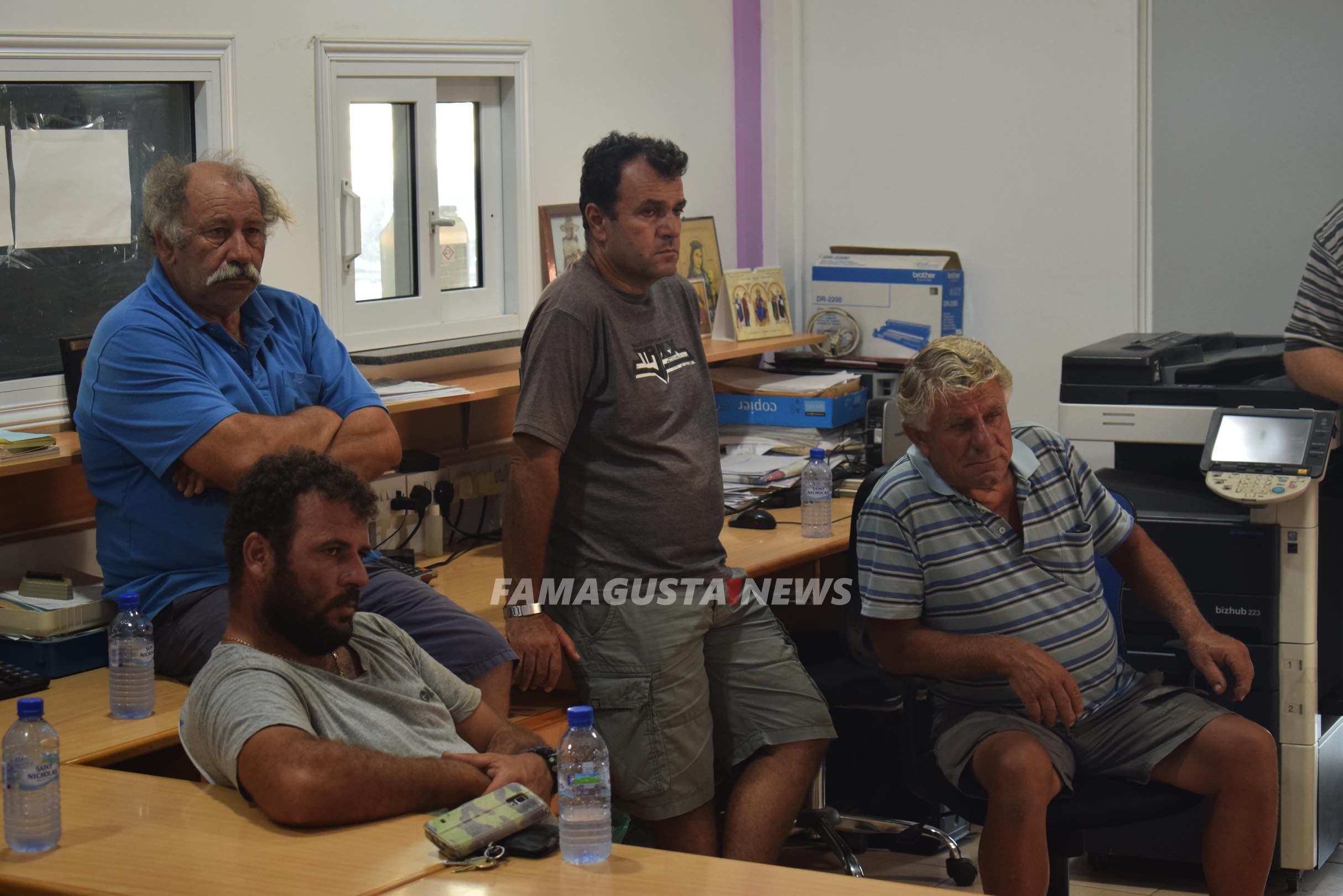 The Minister said that the issue of water is at the center of the discussions and that we will better manage the situation created by the continuous droughts.

"There are specific thoughts that we are discussing with the farmers, who are also intensely concerned with the issue of securing the necessary workforce," he said, adding that because this issue involves various Services from different Ministries, "we will take the initiative to bring together all Ministries involved, to discuss exactly what needs to be done and how to effectively address the problems facing our farmers. 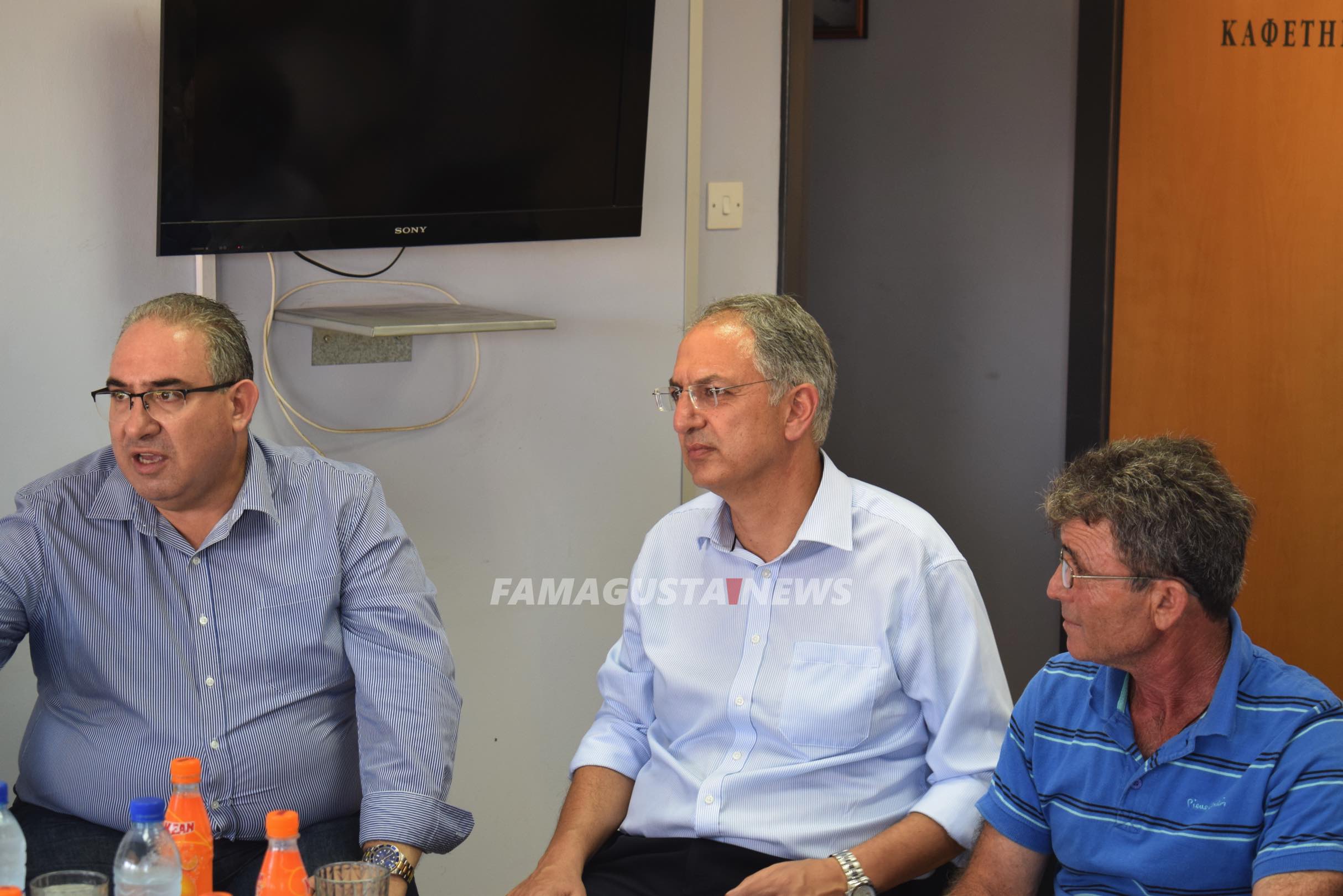 He revealed that today he had a meeting with the Ambassador of Austria and an Austrian company that is interested in installing a new technology for the production of desalinated water using old energy. There are also, he said, other similar proposals being considered as well as the possibility of allowing groups of farmers to set up their own units. 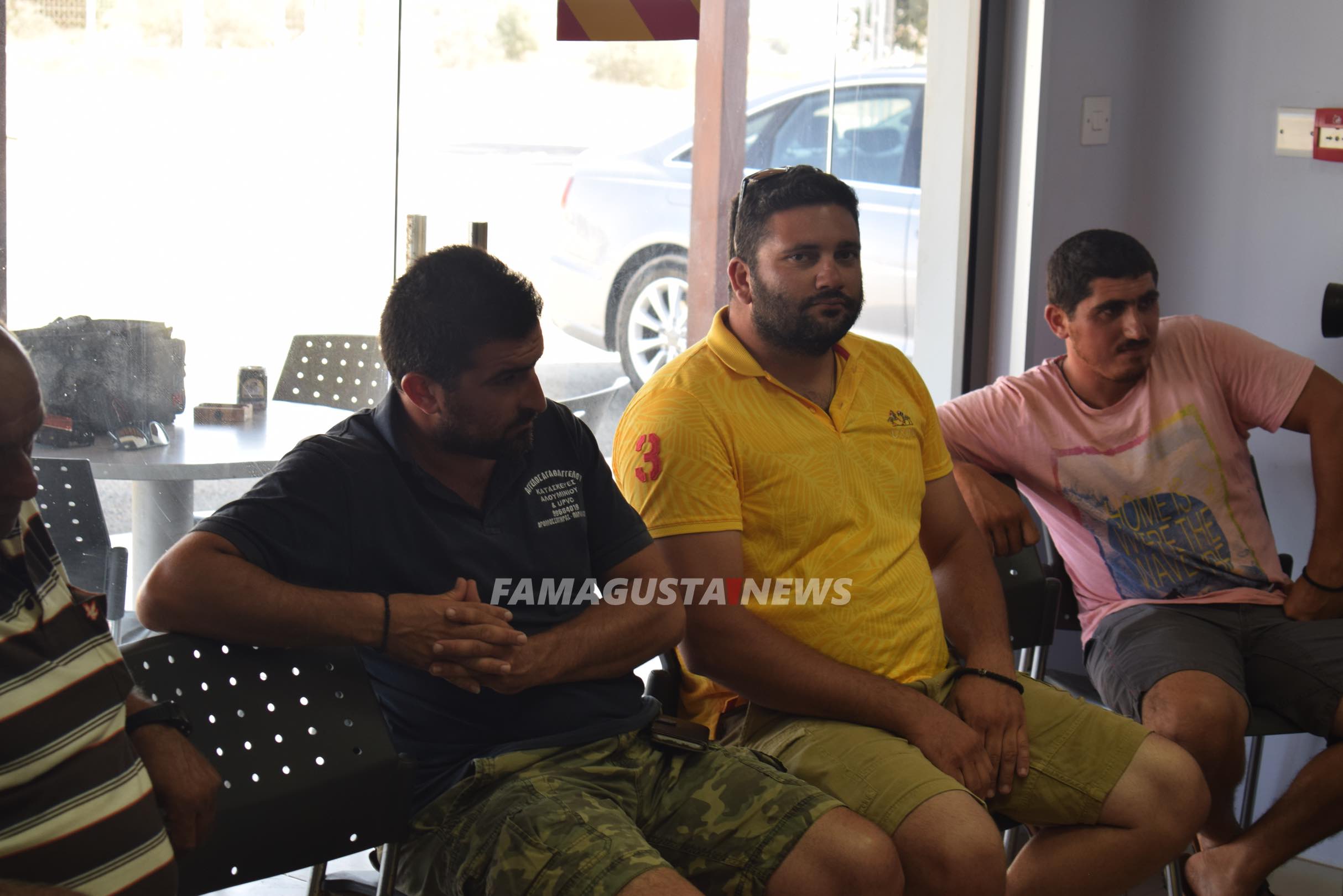 The Minister noted that "all this is under the microscope of the government, we want the decisions we will take to co-shape them and with the recipients of this policy the farmers themselves and we will have to announce things on the issue possibly in September." . 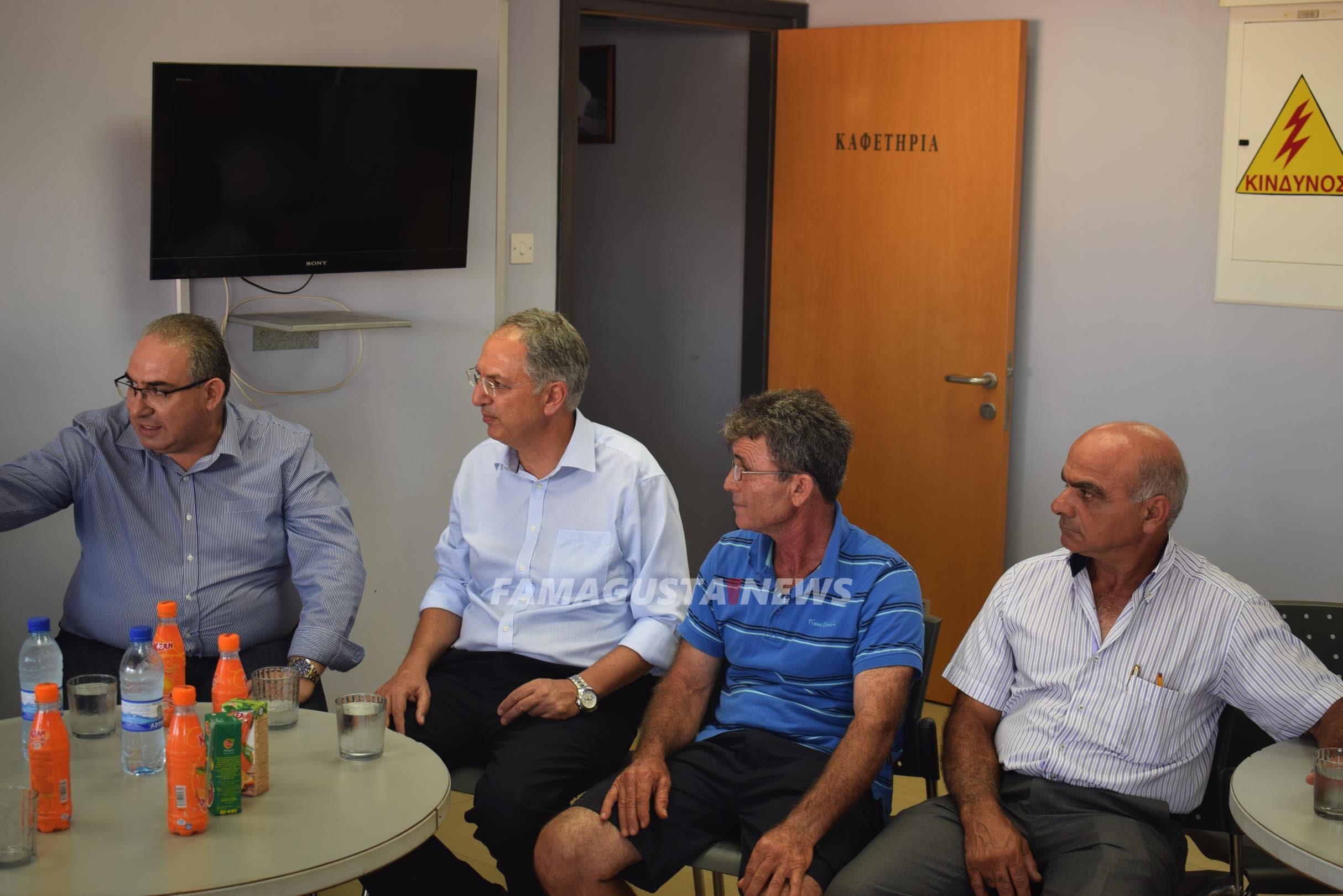 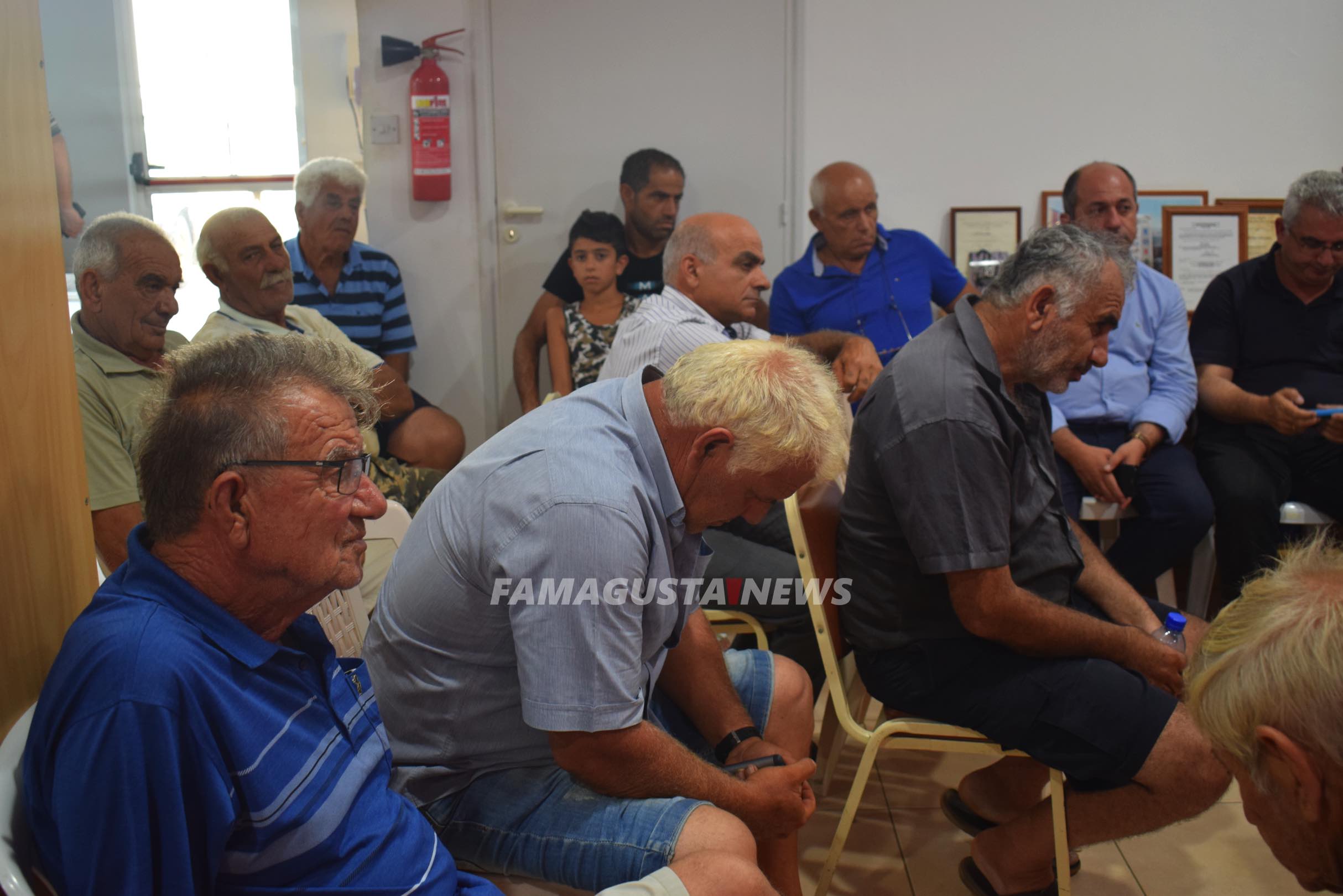 He also mentioned that one of the issues being discussed concerns the Farmers' Register that was created, however, as he said, it presents specific malfunctions. 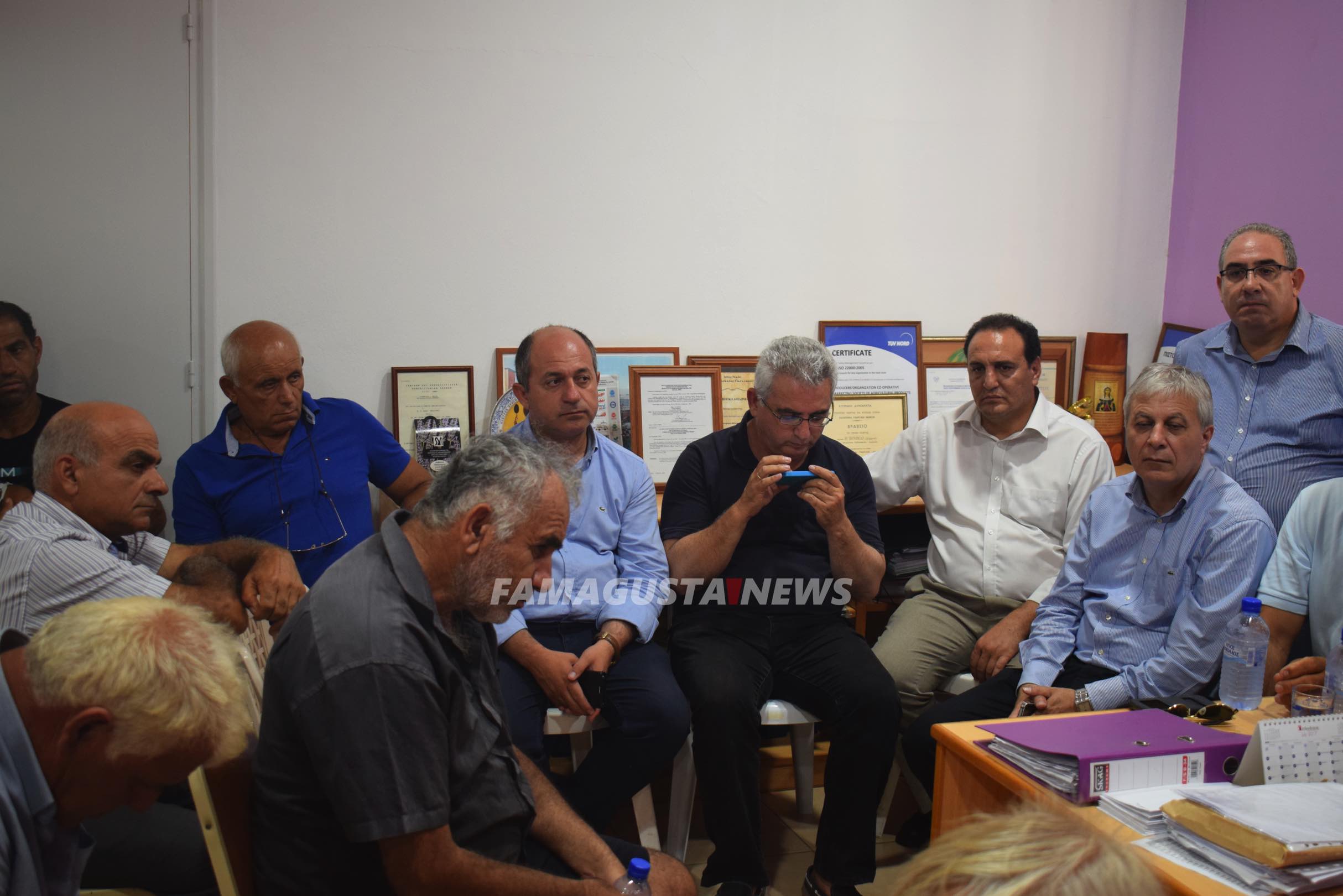 "It is very important that the register was created and this is recognized by all and the bet we now have before us is with the corrective actions that we will make, that is, with some legislative regulations to improve the way the Farmers Register operates," he said. . 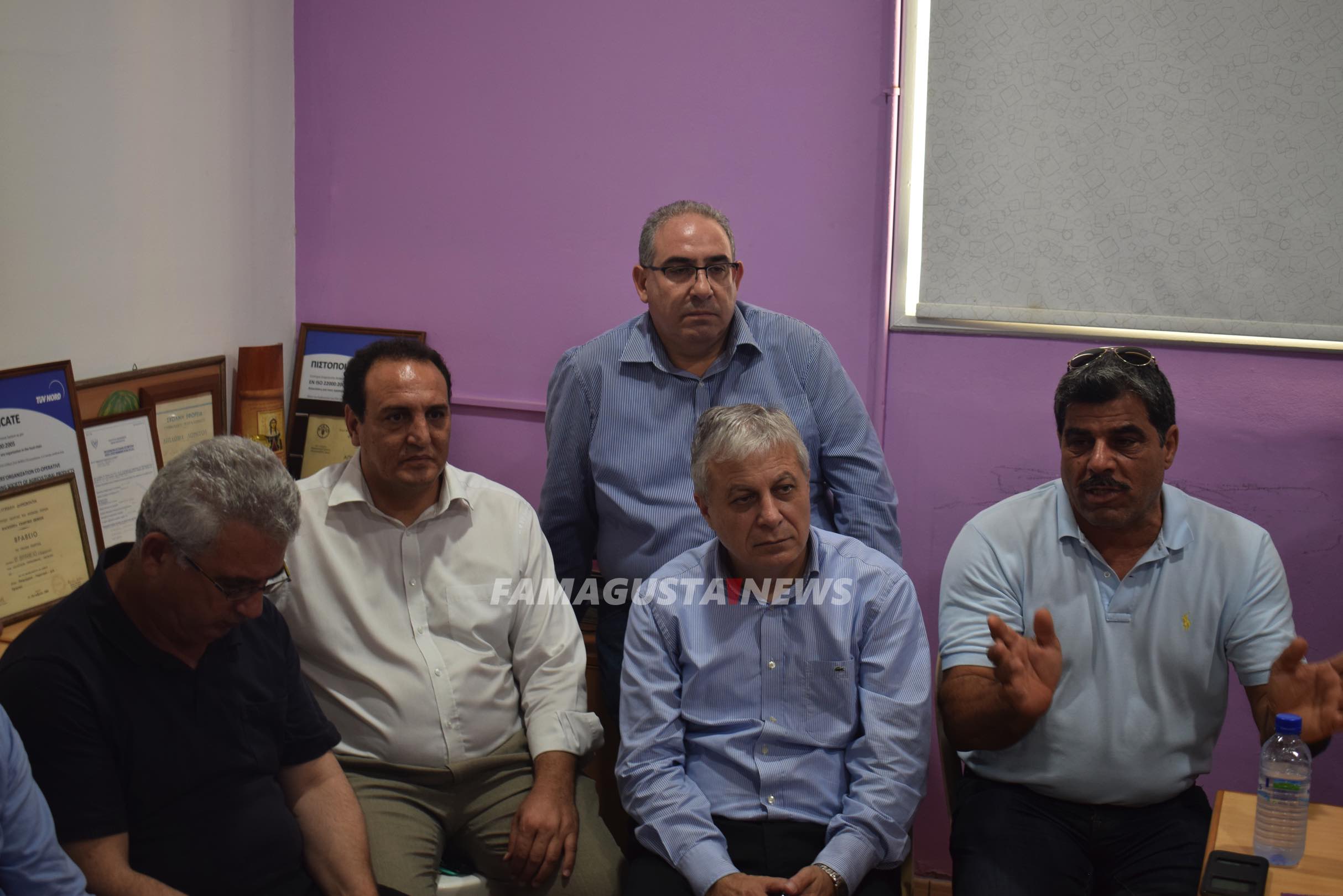 According to the Minister, in this matter the Ministry is in the final phase of its promotion, has received the views of the Agricultural Organizations and the relevant change in the legislation has been formed. He expressed the hope that in the new period of operation of the Parliament, it will be one of the issues that will be discussed and there will be final decisions. 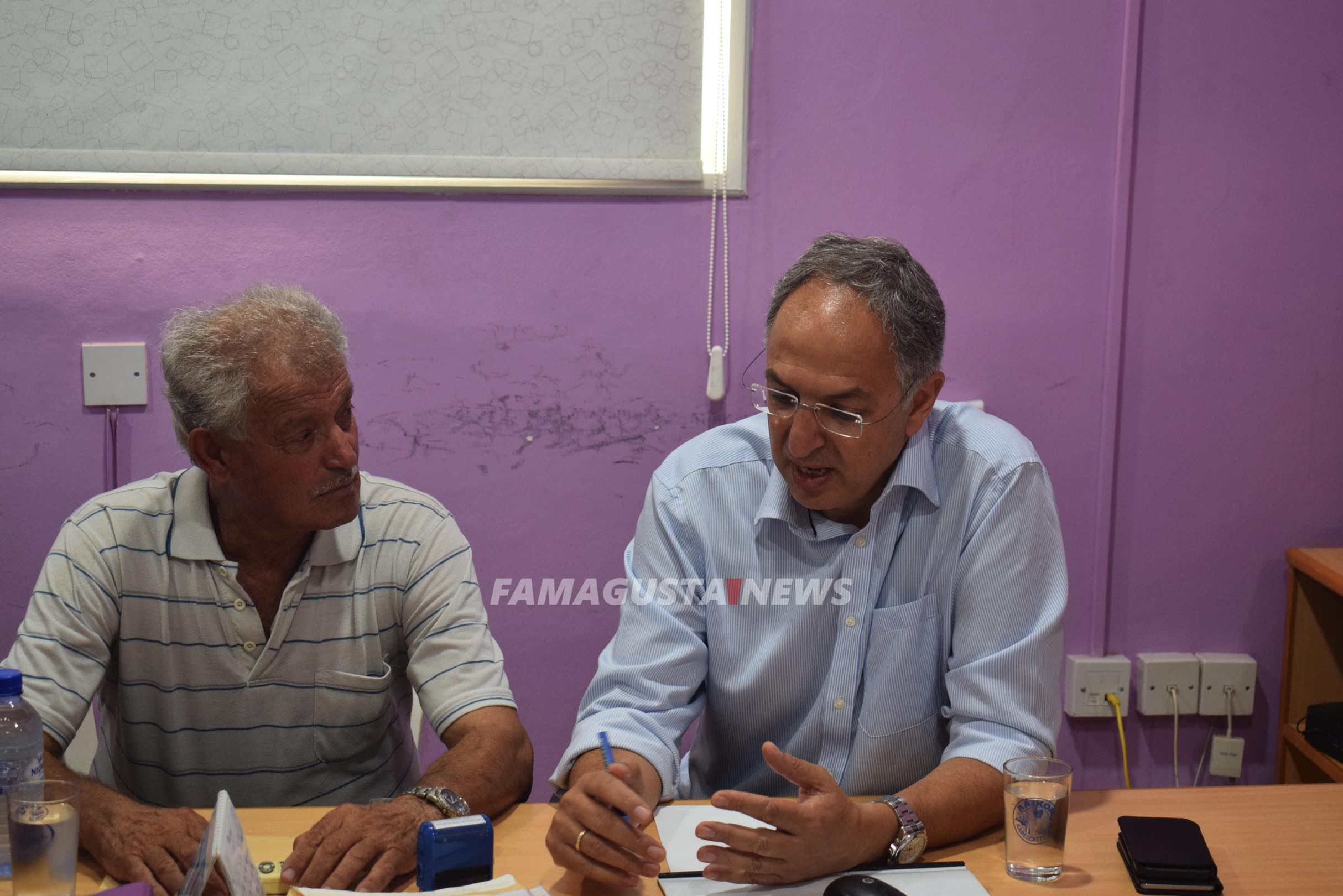 Tassos Giapanis, General Secretary of Panagrotiko, said that the tour was made to see for ourselves the problems at their source, to have a two-way information of the Minister from the farmers themselves so as to get the right messages from the base.

Referring to the problems faced by farmers, Mr. Giapanis said that the issue of water is the second national problem after the invasion and occupation of half of our country.

"It is still the issue of foreign workers, the consultation that continues to take place on the issue of agricultural insurance and the Farmers' Register," he said. He also referred to the measure taken by the Government for diesel.

"We hope this tour will make us wiser so that the measures that will be taken by the Ministry to be such as to help the primary sector and primarily the farmers themselves", concluded Mr. Giapanis.

Unedited footage from the sacrifice of Solomos Solomos in Deryneia (VIDEO)

Pettemeridis complaint: "They are moving the" provocative "monument of Isaac-Solomos"

PARALIMNI: The memorial service of the air tragedy "Sun" was held (VIDEO + IMAGES)