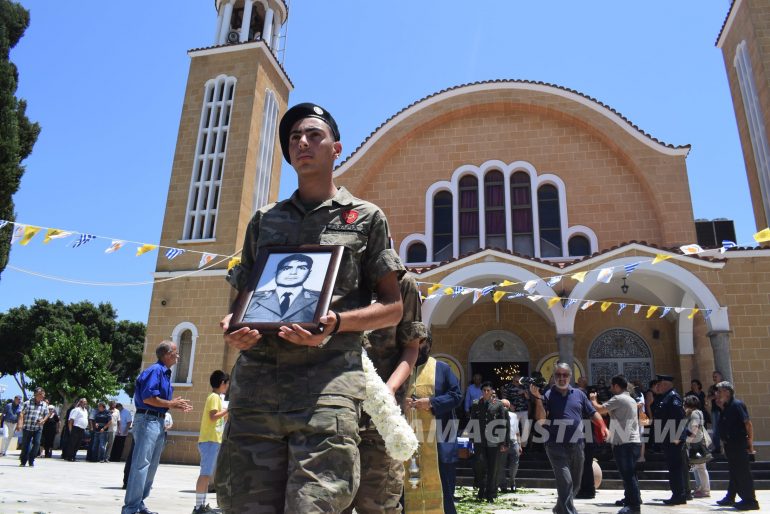 The funeral of the reserve hero Lieutenant Georgios Maouris was held this morning at the Metropolitan Church of Agios Georgios in Paralimni, with a 44-year delay.

The funeral procession was conducted by the head of the Metropolitan of Constantia-Famagusta Vassilios and in the presence of representatives of the Parliament, political parties, the Police, the National Guard and the Commission of Inquiry for the Missing.

The Government was represented by the Minister of Foreign Affairs, Nikos Christodoulidis, who in his memorial speech stated that George Maouris was the last to fight to overthrow the unjust and in an unequal battle he remained there with courage, virtue and self-sacrifice to guard imposed on him his high sense of responsibility and his love for his homeland.

A memorial speech was also delivered by the Mayor of Paralimni, Theodoros Pyrillis, as well as his nephews, Skevi and Christos Christofi.

During his memorial speech, the hero's friend Georgios Papadimitris asked the Minister of Foreign Affairs to grant Georgios Maouris the title of Major after his death and to name the outpost of the province of Famagusta after him, something which he agreed with.

Afterwards, Nikos Christodoulidis on behalf of the President of the Republic awarded the hero the Medal of the Defender of Freedom and Democracy. The medal was received on behalf of the family by his nephew Christos Christofis. 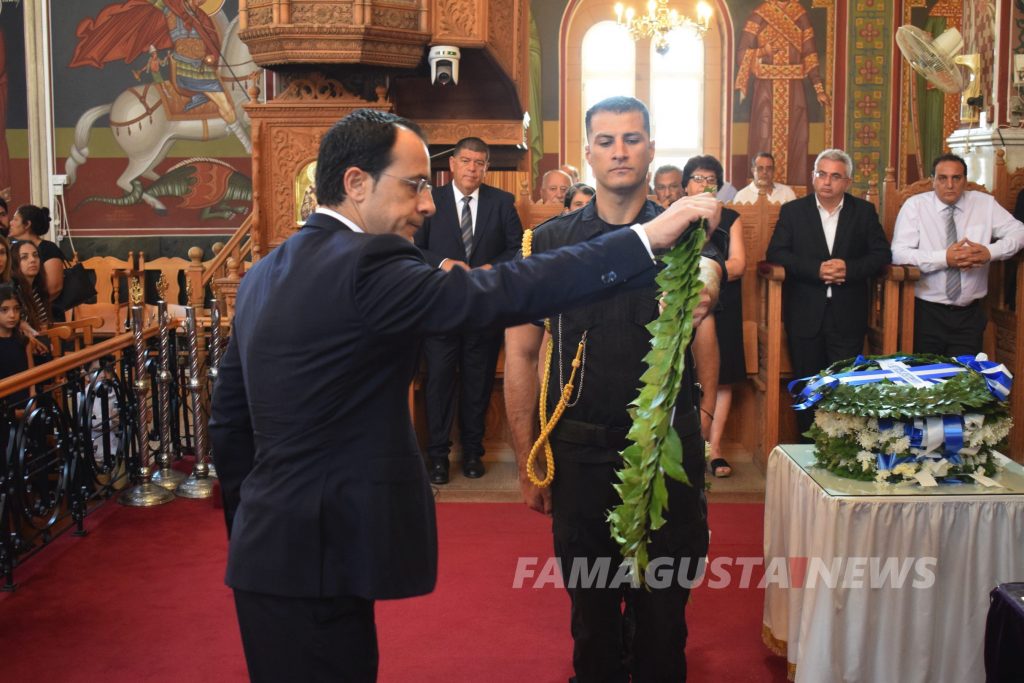 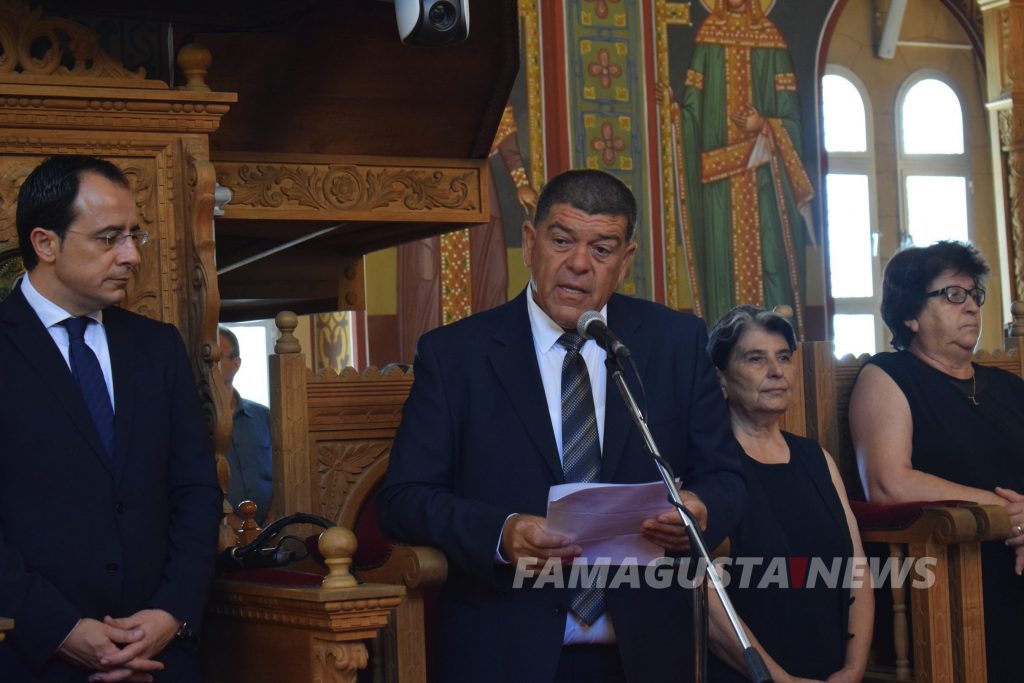 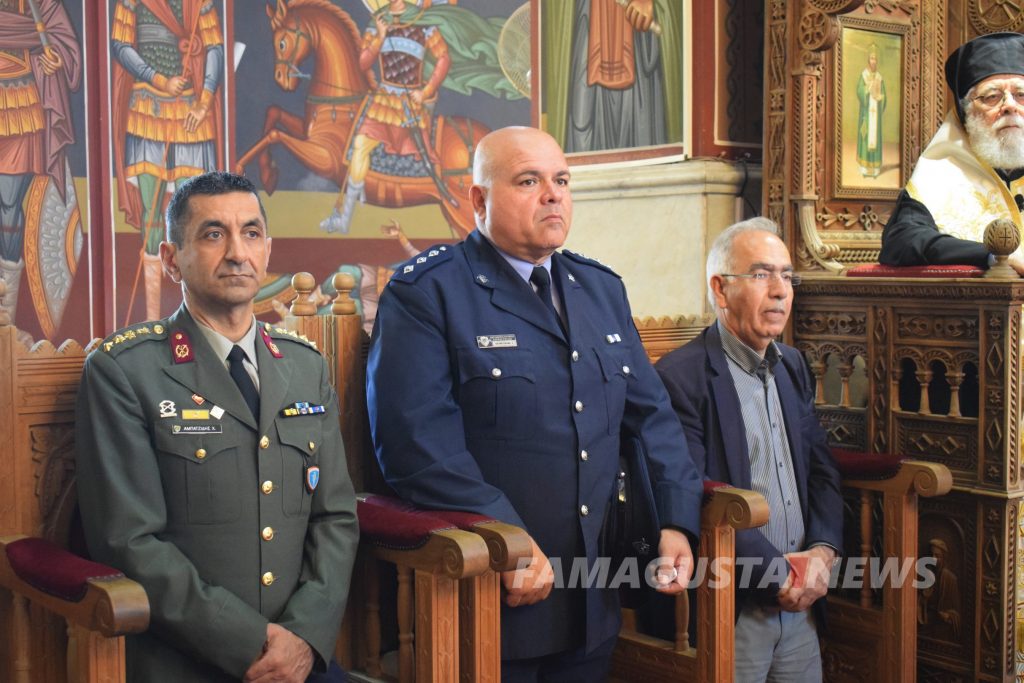