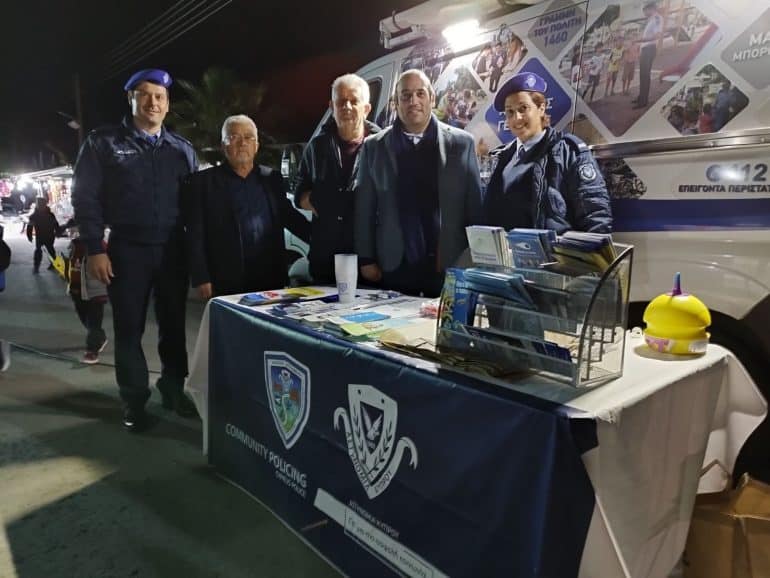 In the framework of the tightening of relations between citizens and the Police, members of the Community Policing of the Famagusta Police Department, participated by operating a kiosk and the mobile unit of the Crime Prevention office, in the Christmas events/illuminations of the festive decorations in the squares of the communities of Avgoros and Liopetriou. 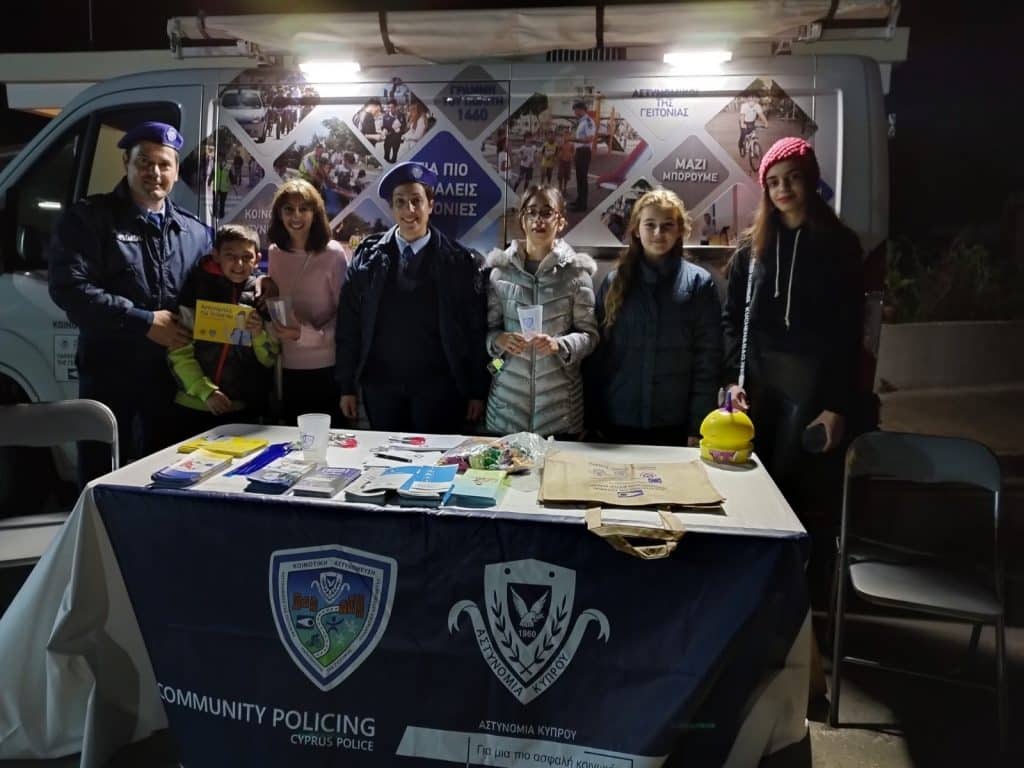 At the same time, new members were registered for the institution of the Observer of the Neighborhood of the two communities. 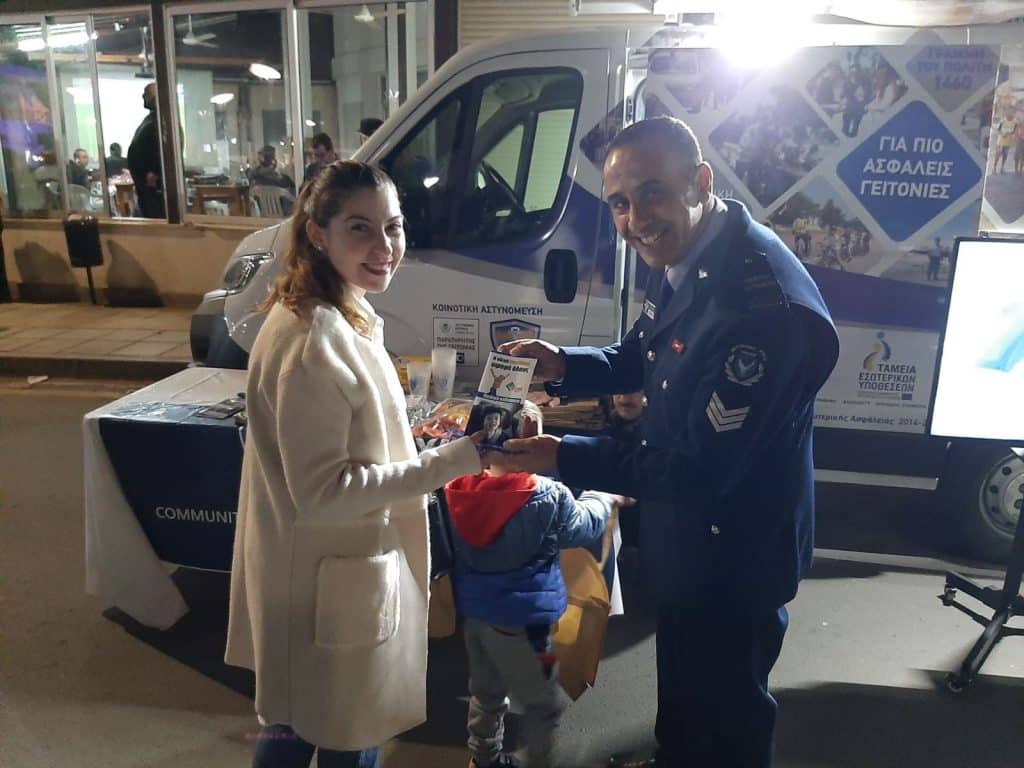 The events were attended by the head of the Xylofagos Police Station, representatives of various Municipalities and Communities of the free area of ​​Famagusta, a large number of people, while the event in the village of Avgorou was graced by the presence of the Minister of Communications and Works, Mr. Karousos.