Greek Cypriot refugee was acquitted of his property in Rizokarpaso 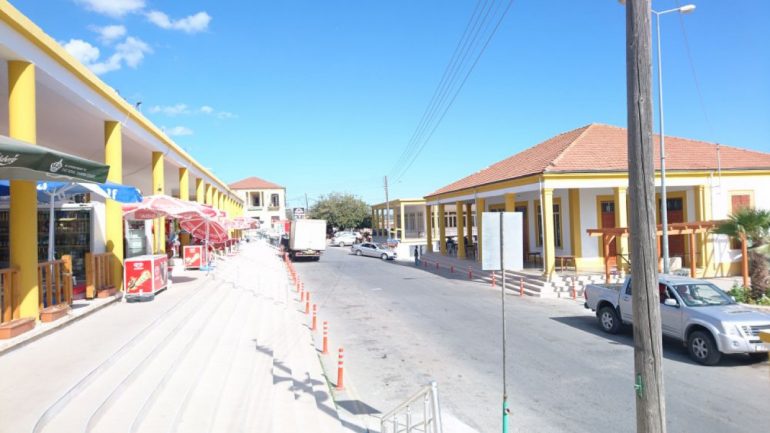 "Commissioner for Administration" Emine Dizendarli acquitted E / K Nikola Kasapis, who lived in Rizokarpaso from 1974 to 1988, and appealed to her because his house and fields were given to others despite the fact that he also held a title deed. of the pseudo-state, according to the front page of Yeni Duzen.

The newspaper publishes the report of the "commissioner" on the issue where Ms. Dizdarli states that the property of Mr. Kasapis cannot be classified as real estate without owner or abandoned property, as defined in the "constitution" of the pseudo-state and relevant "law". He notes that Nikolas Kasapis had a "blue identity" of the pseudo-state and thus acquired the "property titles".

During the period 1995-1998, two of Mr. Kasapis' properties were given to a person from Turkey as a concession. This person later sold them to a foreigner, he was given another property, which he also sold. The two properties seem to be in the name of Nikolas Kasapis in the "land registry". The "commissioner" states that Mr. Kasapis has been wronged and that injustice must be restored and compensated. "The administration has misbehaved," Dizendarli said in a statement.

Geni Duzen is hosting statements by Mr Kasapis, who says he has received threats and been forced to flee to Limassol and his home has been given to others. He adds that he submitted an application for this issue to the "Ministry of Interior" for the last time on February 16, 2016 and then submitted to the "presidency" of the "housing committee", without receiving a response or having any effect.